In a country like Nigeria where laws don’t favour the LGBTQ+ community, a man named Okuneye Idris Olarenwaju aka Bobrisky took a controversial call to cross-dress. Bobrisky, who has been dubbed “Africa’s male Barbie” is a transvestite who went viral and sparked a controversy in the African country. The male Barbie inadvertently sparked rumours of his homosexuality across the world.

Bobrisky started wearing makeup and dressing up as a woman to sell Sh 31,700 skin-whitening creams for a living. He had become an internet sensation when President Muhammadu Buhari’s aide had refused to appear with him for a social media panel. 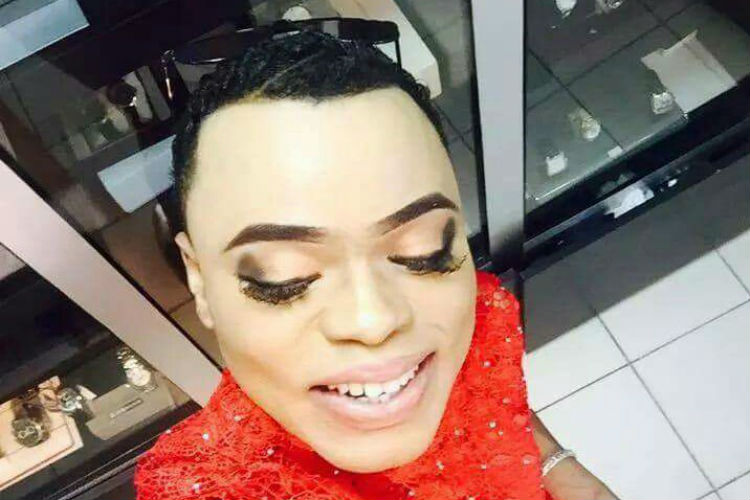 The 25-year-old Snapchat celebrity was heavily criticised for his work and many deemed him a criminal, assuming that Bobrisky was in fact a homosexual. Nigeria has strong anti-gay laws which do not permit homosexuals to thrive.

Displaying great strength and determination, Bobrisky persevered and stood his ground against all the nay-sayers. He addressed rumours on his sexuality saying, “The fact that I look and act like a girl does not mean I am gay.” 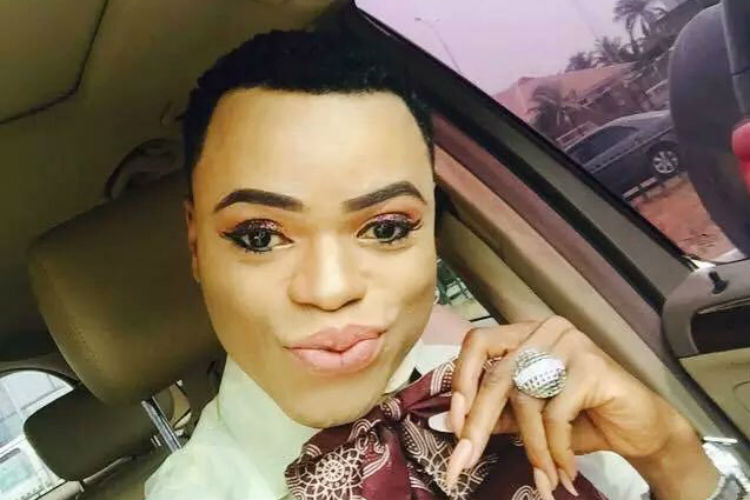 He said that this is what he does to survive as it is what he knows best. He further said that some Nigerians, who warned him to be wary of the 14 year imprisonment, are stupid as he has never implied or said explicitly that he is attracted to men.

“In the next ten years, I want to have a family – my kids, my wife and I. I want to be a crowd puller and that name, Bobrisky to keep flowing for eternity,” he added. He demands that everyone should be allowed to have the freedom to express oneself.

For a heterosexual, transvestite man to exist anywhere in the world is an achievement but, to be vocal about gender norms and breaking stereotypes in the African continent is empowering.