Everyone likes to pull some crazy shit on Fools’ Day. It’s your free pass to get away with whatever you want to do. Well, not exactly whatever ’cause we still have laws and stuff. It’s important not to forget that. This April Fools’ Day, learn how to be cautious so you don’t take your pranks too far. And since you’ll learn better from example, here are some people whose April Fools’ pranks went horribly wrong.

This woman who “shot her husband”
Don’t you just hate it when you can’t find an accomplice to bury a body with? This woman should be glad she found out about her back-stabbing sister through a prank. Apparently, she called her sister to help bury her husband’s body after having “shot him” only to have her sister call the cops on her.

The one with the Alien hoax and a town evacuation
This one is class apart. Al Ghad newspaper pranked the citizens of the town Jafr in Jordan with an alien hoax. Shit hit the fan when the town’s mayor, Mohammed Mleihan, also bought into the trick and evacuated over 13,000 residents. “Students didn’t go to school, their parents were frightened and I almost evacuated the town’s 13,000 residents,” The Telegraph reported him saying. 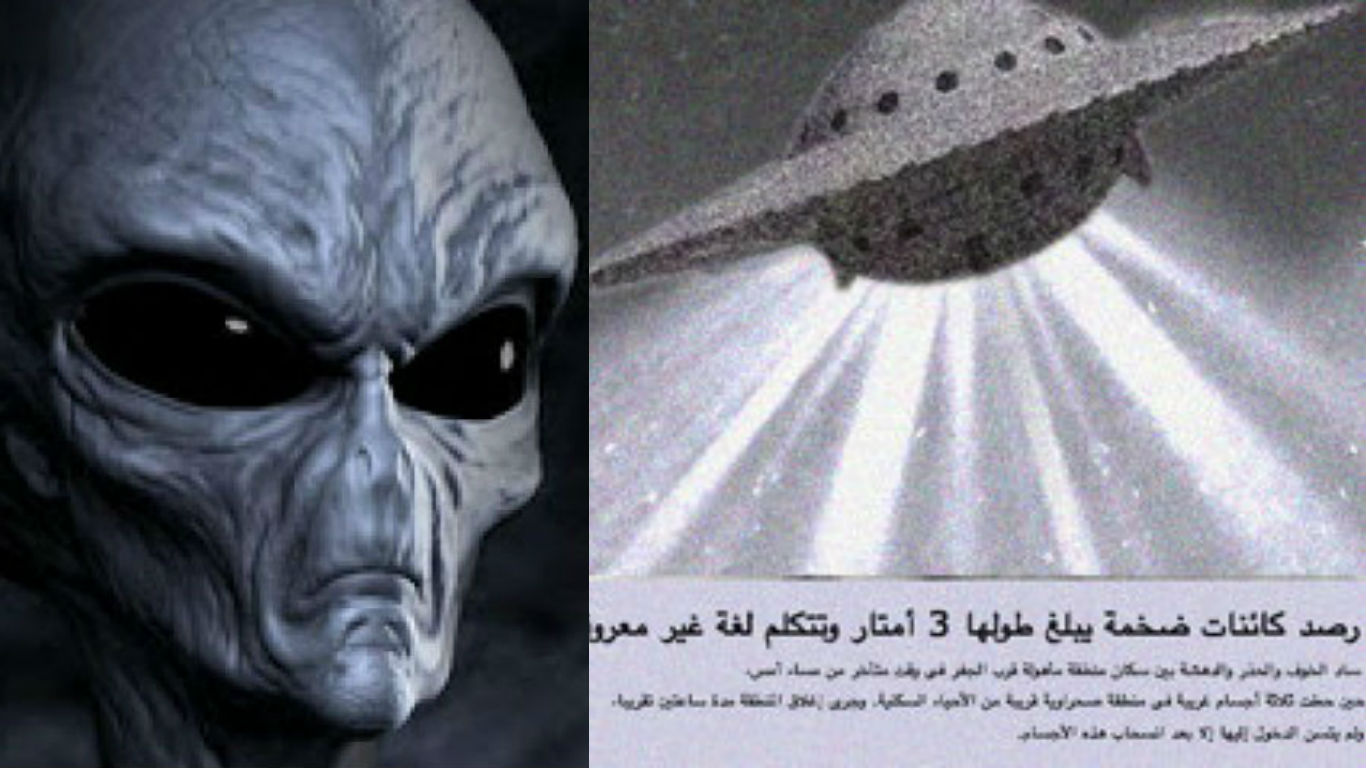 This woman who deserves the award for Worst Mom Ever
Parents are usually the one who hate getting pranked on. Perhaps that’s what also makes them the worst pranksters. This woman thought it would be funny to tell her daughters that she had a cute, furry little surprise for her. She thought wrong.

When a Playboy prank led to nationwide protests
In a Romanian edition, the Playboy magazine published an article titled How To Beat Your Wife Without Leaving Traces. The article stated little tips and tricks and also suggested that regular beatings lead to a great sex life. The incident sparked protests in Bucharest about domestic violence and Playboy Enterprises chairman Christie Hefner had to apologise over the whole controversy. 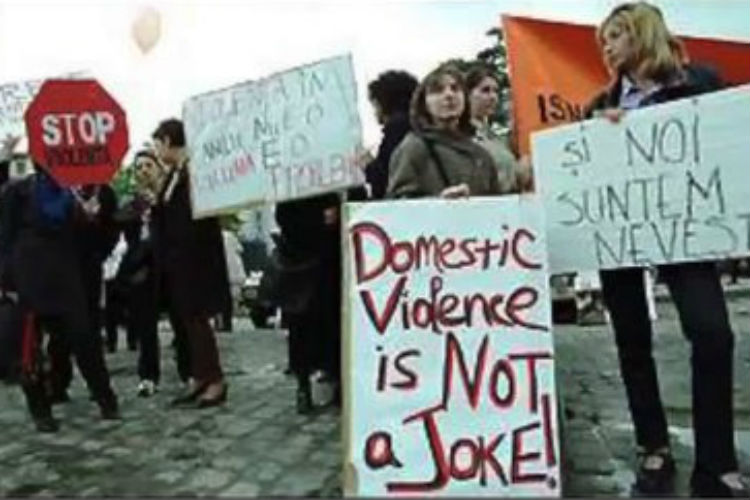 Satan, say hello to your parents
Up next on ‘Dicks for Parents’, we have this lady who laid out a very special surprise breakfast for her kids- betrayal and a buttload of tears with a side of heartbreak.

This high-school student who got arrested
“You should prank your mom, they said. It’ll be fun, they said.” NOPE! Not when you wreak havoc over an entire high-school with the power of a single text. Oh, and also manage to get yourself into police custody.