The cast of Lipstick Under My Burkha has stood beside the film firmly as the Alankrita Srivastava directorial got ‘into trouble’ with the Censor Board. And after the much controversial debate around the film’s release and the very “lady-oriented” topic it chooses to discuss, the film hit theatres on July 21. Which is when the cast of the film, Ratna Pathak Shah, Konkana Sen Sharma, Aahana Kumra, Plabita Borthakur decided to make an appearance on AIB Podcast with comedians Kaneez Surka and Sumukhi Suresh. While All India Bakchod is known for discussing the different facets of significant events with a tinge of humor, this particular edition of their podcast was a refreshing look at how women look at other women.

The ladies discuss how people have reacted to this run of the mill, standard, everyday movie (not) that is Lipstick Under My Burkha. And as the cast tears down gender specific menu cards, Ratna Pathak Shah proved to be the  show-stopper with her comparison of Meena Kumari and Madhubala and how neither extremes is something she can fit into.

The roles that we are so used to seeing women play on screen have fallen into a given pattern, where they are only teachers, doctors or god forbid a biker, but then also, the female protagonist will only further the plot by being a support system for the hero, a shadow, someone who will take away the tension through item songs or revealing her cleavage, but will not hold the attention of the audience long enough to take the focus away from the male lead. 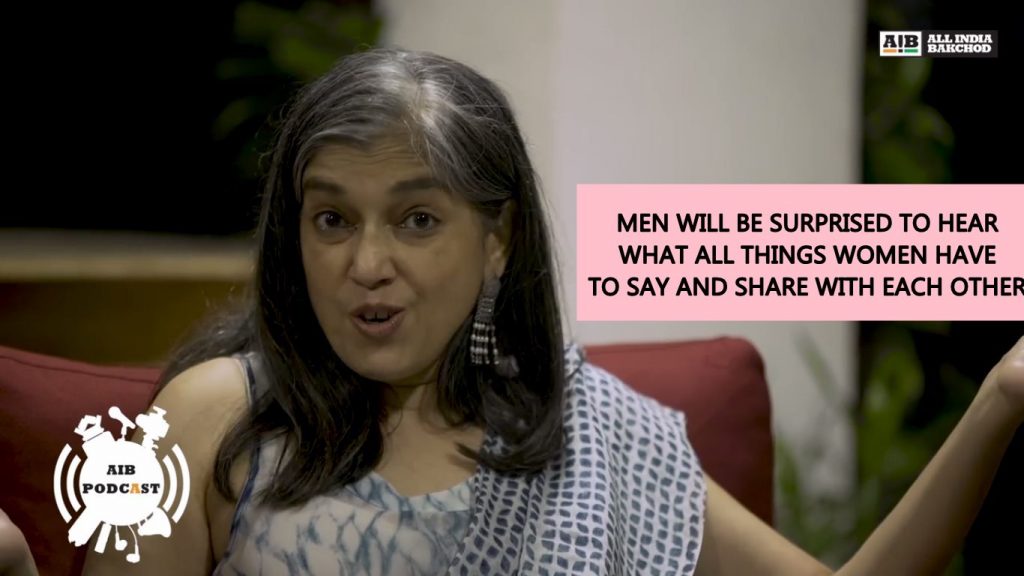 2. On gender stereotypes as they have been shown in the industry 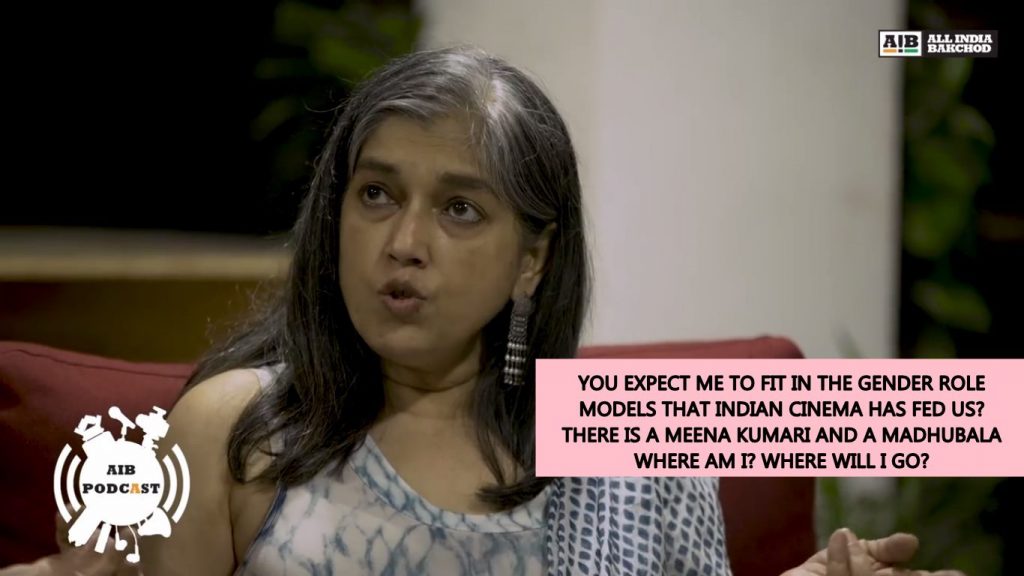 3. On the generation gap that has only made it worse 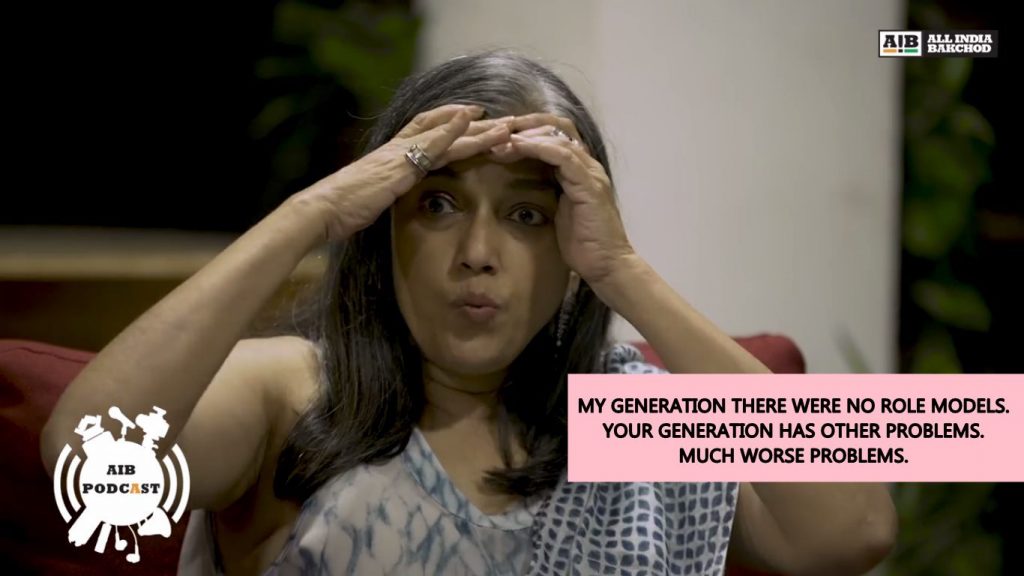 4. On the kind of sexism that has been ingrained in our society for decades 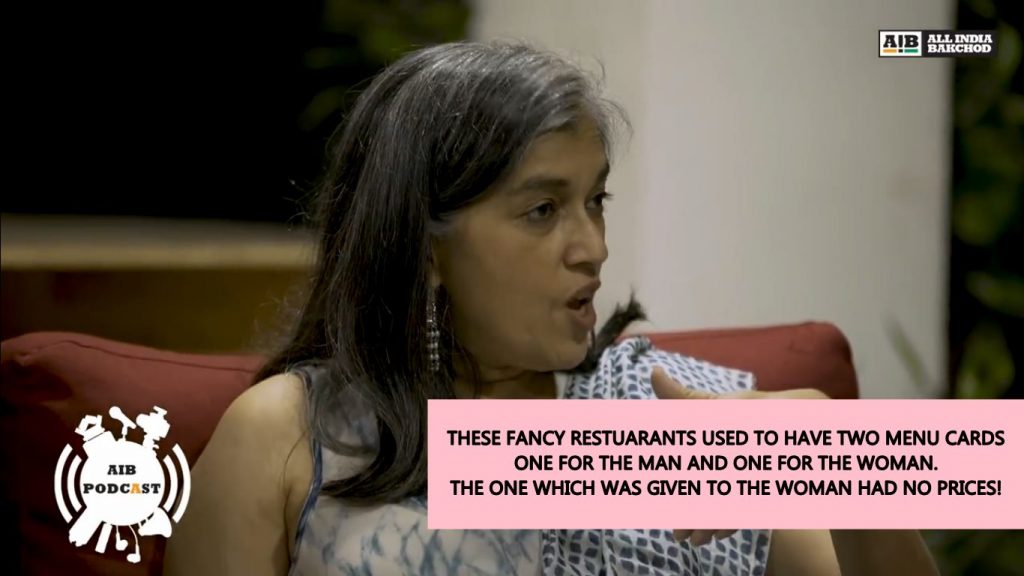 5.  On the kind of mettle a woman on-screen exhibits 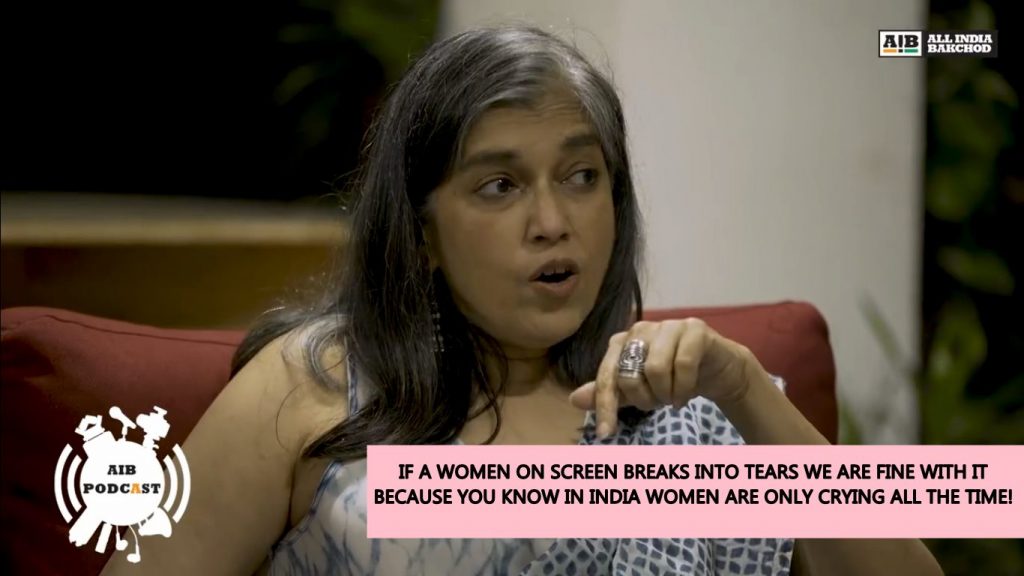 6. On the same old simple kind “sati-savitri” idea of a woman that a man truly desires 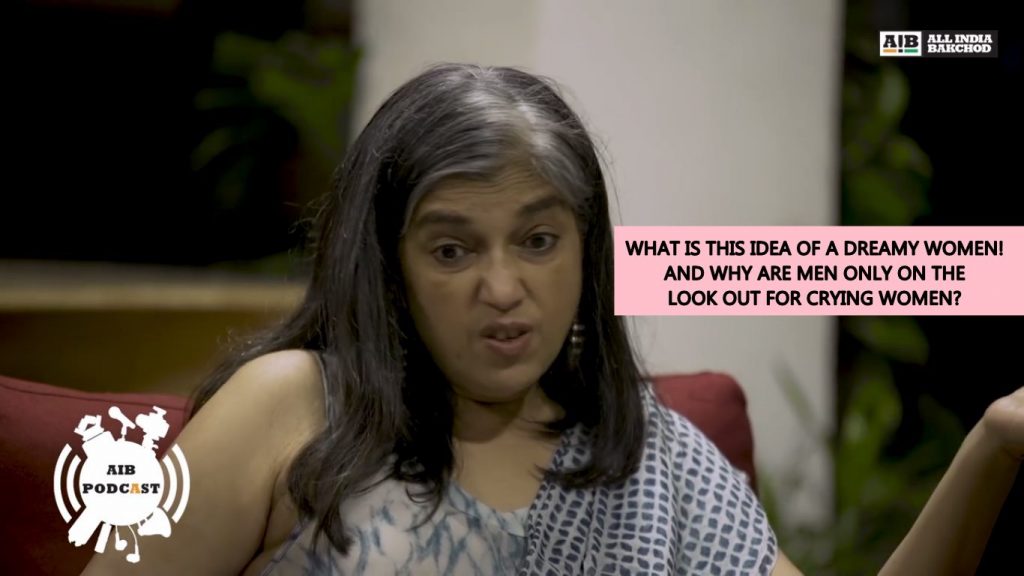 7. On the constant urge to show women as keepers of the household instead of letting them keep their careers a priority 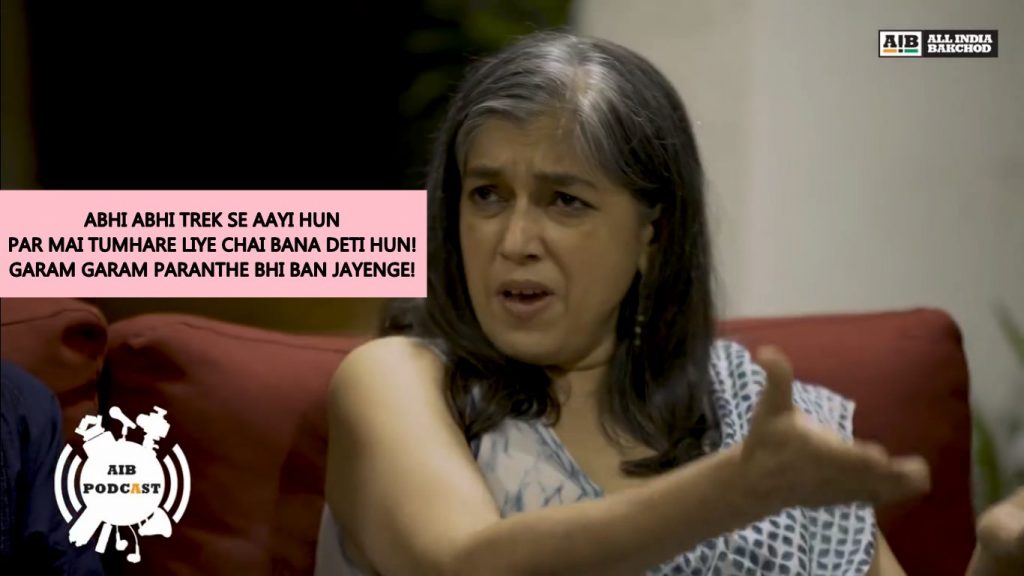 Ratna Pathak Shah plays a 55-year-old in the film who rediscovers her sexuality and has received critical acclaim for her role.

Also Read: 7 Gandi Kahaniyaan: An absolute must watch for every non-sanskari woman

Internalizing patriarchy. We have all been there, done that and sort of are familiar with the drill. In the sneaky ways in which misogyny manifests itself in our daily lives, we begin to become accustomed to the rhythm of our own version of patriarchy, the one we are ready to suffer and even accept as our fate.

It is actually bizarre how we internalize patriarchal norms and conventions, embracing men and emulating their ideas. What have we become? No, really. Where are all those feminists who are willing push back and refuse to acknowledge slapstick humor that encouraged misogyny? About time we took a step back and look at how women are dealing with the sexism in our society and that is exactly why we need to look at more cinema like Lipstick Under My Burkha.

Agree to agree? Tell us what you think in the comment section below.