Trolls are everywhere on Facebook and they spare nobody- not even if you’re the guy who invented Facebook. That’s right, Mark Zuckerberg gets trolled on Facebook. ALOT.

Mark is infamous for taking down posts without giving reasons, unpublishing pages and being pretty strict with the content filtering. He has also been trolled for famously denying that Facebook has a ‘fake news’ problem.

Facebook trolls always have a gala time trolling the guy who invented the site. Some of these trolls are topical, while some just mock him for being ridiculously uptight and some are..well. Let’s not go there. It’s the internet.

Check out some hilarious posts that cruelly trolled Zuckerberg:

When Mark dropped the trash (dove) 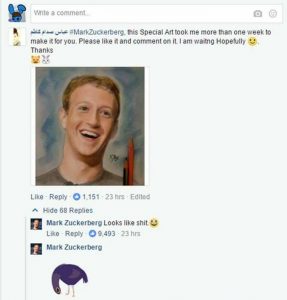 Facebook famously denied having a ‘fake news’ problem. When asked about the ridiculous bogus articles that float around Facebook, Mark said that there is no such problem on the platform. Mark and the team denied ‘fake news’ floating on Facebook  and boooyy were they trolled for it. Mercilessly. 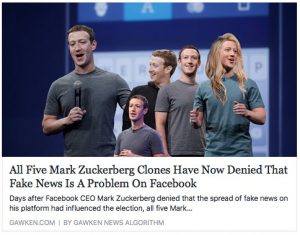 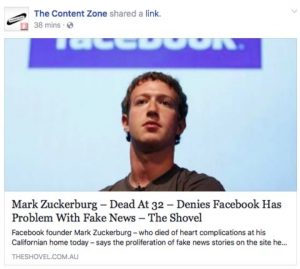 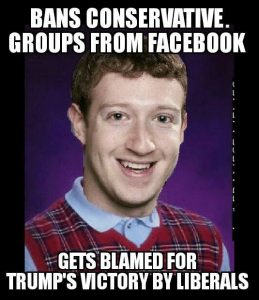 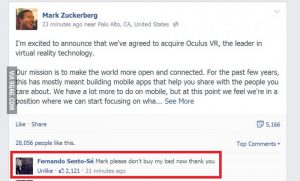 We all know Facebook’s strict rules on nudity and it’s time someone started censoring Mark too. FYI, there is an entire page dedicated to Mark’s head photoshopped onto people..privates. For censorship purposes, obviously. 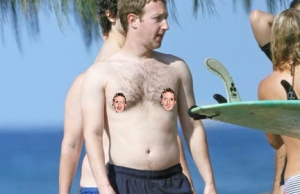 Nobody reports Mark, NOBODY. 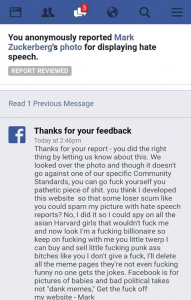 Trolls ‘gon troll, even if you invented the platform they’re trolling on. Deal with it.