India is home to many legendary authors and some of these acclaimed names belong to some amazing women. These kickass authors have rocked the literary world time and again with their mighty pen. Coming from an era when South Asian women were not seen or heard or confined to the sphere of their domestic chores, these women have risen out of the stereotype professions and created an impact in the literary world. You have laughed with them, cried with them, romanced the characters they painted through their words and clutched their books when you finished them. Each of these women has given the literary world a masterpiece and if that doesn’t inspire you to write, we don’t know what will.

From the infinite ocean of talented women writers in our country here are some of the most iconic and reverential quotes from them:

1. Arundhati Roy: Known for her bestseller The God of Small Things, Arundhati Roy won the Man Booker Prize for Fiction in 1997. The Indian novelist is a political and quite vocal social activist. She also wrote a television serial, The Banyan Tree and a documentary, DAM/AGE: A Film with Arundhati Roy. Her latest book The Ministry of Utmost Happiness (2017) has brought her back from her literary sabbatical of nearly two decades. 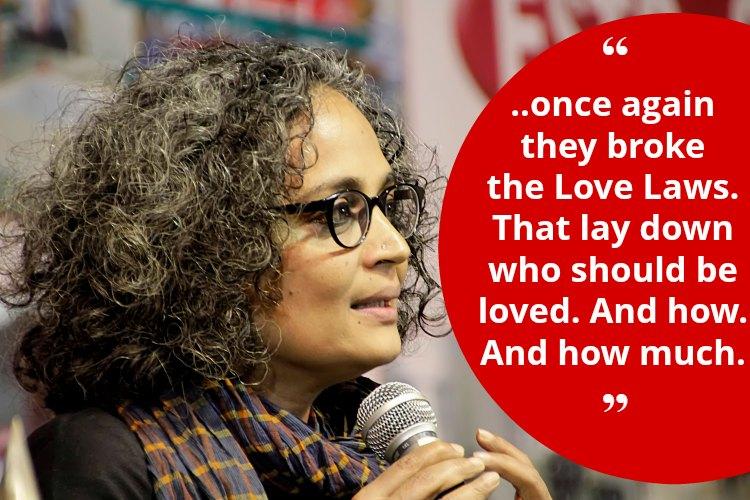 Quote from Arundhati Roy’s The God of Small Things

2. Anita Desai: Desai received a Sahitya Akademi Award in 1978 for her novel Fire on the Mountain. She is considered as one of the most reputed writers of India and has been nominated for the Booker Prize at least three times. She is the recipient of the Padma Bhushan in 2014 for her contribution to Indian Literature. Desai is known for her works like Journey to Ithca (1995) and The Village by the Sea (1982). 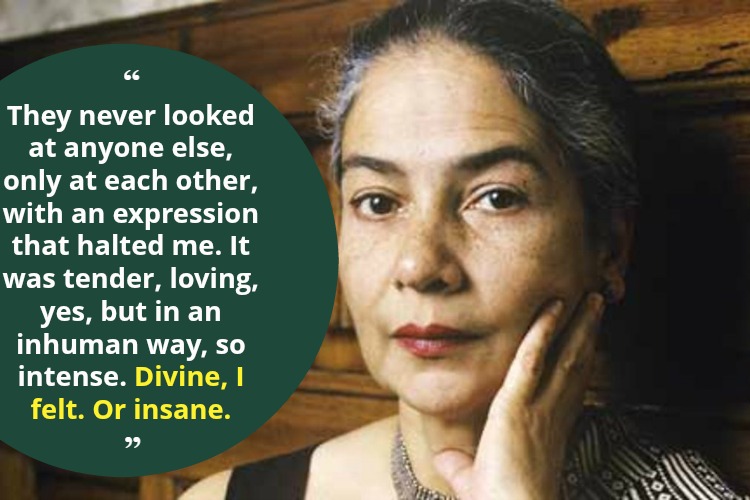 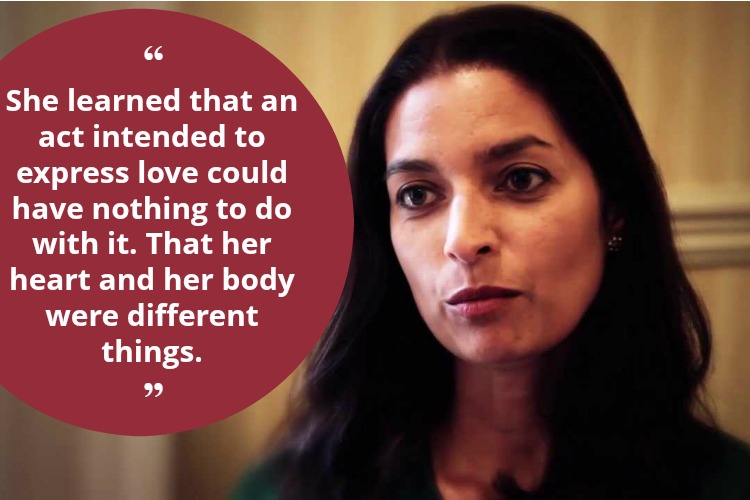 Quote from Jhumpa Lahiri’s The Lowland

4. Kiran Desai: Desai’s novel The Inheritance of Loss won the 2006 Man Booker Prize and the National Book Critics Circle Fiction Award. The book which talks about the pain of migration and living between the two separate nations has touched the hearts of several readers. 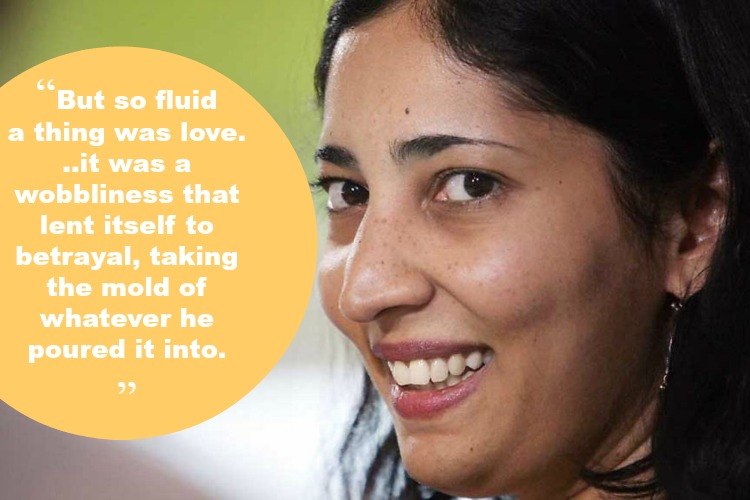 Quote from Kiran Desai’s The Inheritance of Loss

5. Shashi Deshpande: Deshpande is an award-winning Indian novelist who won the Sahitya Akademi Award for the novel That Long Silence in 1990. Deshpande is also the recipient of the Padma Shri award which she bagged in 2009. 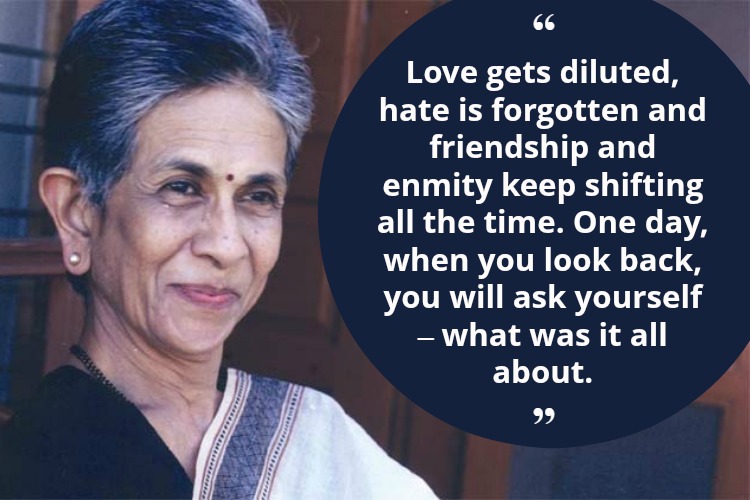 Quote from Shashi Deshpande’s In the Country of Deceit

Writers in India have stood at the crossroads of the idea of social commitment or social responsibility but these women have managed to find a middle ground with their life-like renditions of strong characters hand-picked from their immediate environment. These women talk about people we know, people we have lived with. They have rejected stereotypes and questioned the myths which have so shaped the image of women, and even the self-image of women, in this country. They have questioned the society and held up a true mirror to it, reflecting the good bad and the ugly. From their ministries of utmost happiness to their namesake, we have travelled with them on their literary voyages and we can’t wait to read more adventures spun out of their yarn of realistic tales.