When you hear about climate change, what’s the first thought that comes into your mind? A rise in sea levels, maybe, that may wipe off a few sparsely inhabited islands? The danger to our planet is much, much severe. The changes in climate can not only affect your eating habits, but your drinking habits as well.

According to a study published in the journal Nature, extreme heat and drought associated with climate change will depress global yield of barley. It is a key ingredient in the production of beer, used to make malt which is fermented to produce beer.

The study predicts that a decline in the yield of barley can skyrocket the price of beer from anywhere between 100-700%. This, in turn, will reduce the global beer consumption by as much as 16%. A similar consequence can already be seen in India. Beer accounts for only 5% of total alcohol consumption in India due to high prices owing to stringent regulations and a steep tax rate on alcohol. 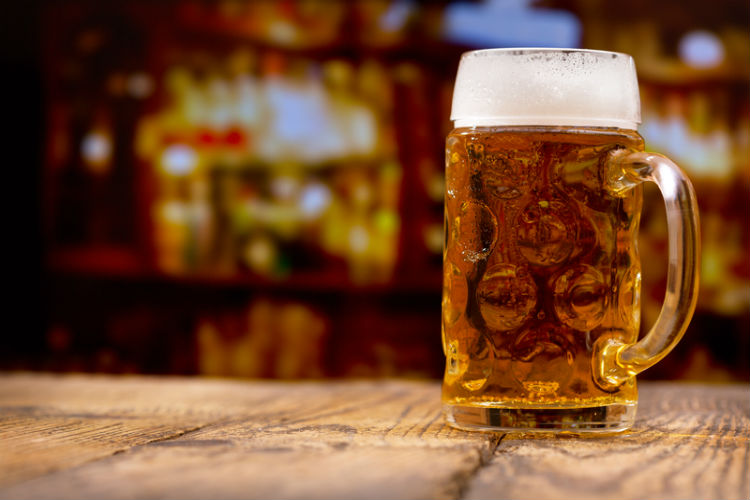 The study also indicates that barley production may fall to such low levels that producers may just sell them to feed livestock rather than invest in the production of beer. This has the potential to upset the beer industry which employs millions of people.

In 2017, the Pacific Northwest was hit by a severe drought which threatened the availability of hops — an ingredient which flavours beers. Owing to the drought, beer manufacturers like Budweiser are now investing in producing drought-resistant strains of barley in anticipation of the adverse effects of climate change.

Recently, the Intergovernmental Panel on Climate Change (IPCC) issued a special report warning that our planet is slowly drifting towards a 3 degrees change in global temperatures. The target of limiting the increase in temperatures to 1.5 degrees Celcius set by the Paris Climate Accords can be surpassed by as early as 2030.