A recent study, which hogged a lot of eyeballs, attempts to find out “why so many women are posing for sexy selfies”. According to the study, it may not be because they just want to express themselves but because they want to compete with one another.

According to research conducted by the University of New South Wales (UNSW), women who live in environments that are economically disadvantageous were most likely to sexualise themselves in images and on social media. Scientists reason that women investing more time and effort into posting sexy selfies online may not come from a place of disempowerment but that of economic inequality.

“So when a young woman adjusts her bikini provocatively with her phone at the ready, don’t think of her as vacuous or as a victim. Think of her as a strategic player in a complex social and evolutionary game. She’s out to maximise her lot in life, just like everyone.” 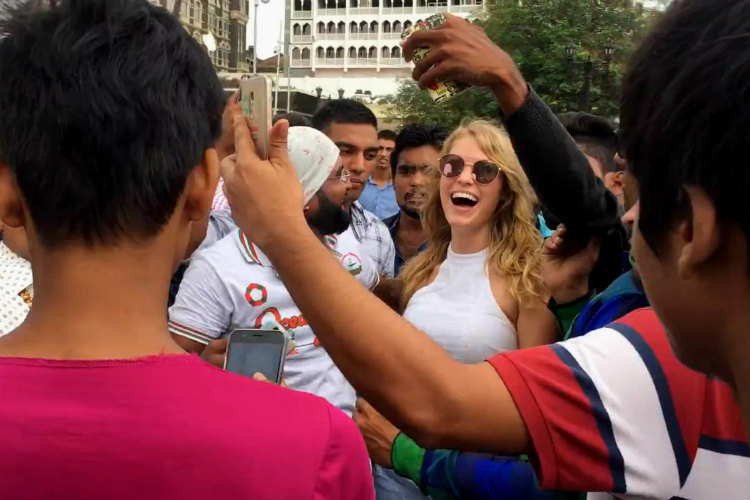 Though the study focuses that the gender pay gap is one of the core causes of social anxiety, it, however, suggests that posing sexy selfies is “a marker of social climbing among women”. In short, the study attempts to say that women share racy pictures on social media when they’re paid less than men in order to “increase their status”, effectively reducing them to sexual objects.

Another problem with the social study is that though it claims to have analyzed tens of thousands of selfies on Twitter and Instagram across 113 countries, they only focus on the economic areas of the US, thus, the research ends up being regional. The social dynamics that apply in the United States, for sure, do not apply to the rest of the world.

Its authors, however, have ignored the history of how women’s sexual liberation movement. Instead, the study reduces them to sexual beings wanting to compete for a man. Dr Blake asserted,

“The basic idea is that the way people compete for mates, and the things they do to put themselves at the top of the hierarchy are really important.”

The authors say that findings make sense from an evolutionary perspective. Though its hard to see how when they’re studied like if they’re apes. Even Tweeps agree on that:

So… is this strategy working for women? Seems surprising to me. Are high status men really persuaded by a sexy Instagram account?

way to rationalize that age-old shaking of the moneymaker, tools.https://t.co/Yg3pP6avSW

So, what you’re saying is, all women have the prostitution gene?