Twitter today is buzzing with details about the momentous scientific discoveries made by Indian scientists and visionaries. Tweeps are sharing quite a few images of noted Indian researchers and technologists who not only brought laurels to the country but also shaped science as we know it today.

Today for our position in science and technology I respect and salute the scientists of our country …………….For there greatest achievements in world.

#NationalScienceDay
Tributes to scientists who had made the life easier to serve. pic.twitter.com/Wn7gMj3eo5

#Aryabhatta was a great Mathematician, Astronomer, Astrologer and Physicist.

Credited for the discovery of ‘Zero’, calculated the value of ‘pi’ as 3.1416 (accurate to 5 significant figures), explained that Earth is round and rotates on its own axis.#NationalScienceDay pic.twitter.com/FItbC27jEk

Sir Chandrasekhara Venkata Raman is known for the discovery of a phenomenon in 1928 that came to be known as the “Raman Effect”. 28th February is celebrated as #NationalScienceDay every year to commemorate his discovery. pic.twitter.com/Mzrdxv9lNe 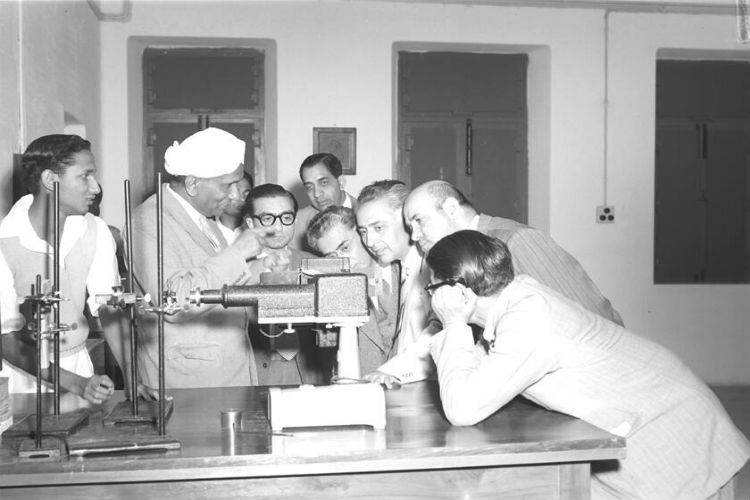 ALSO READ: 11 things that every science student can perfectly relate to 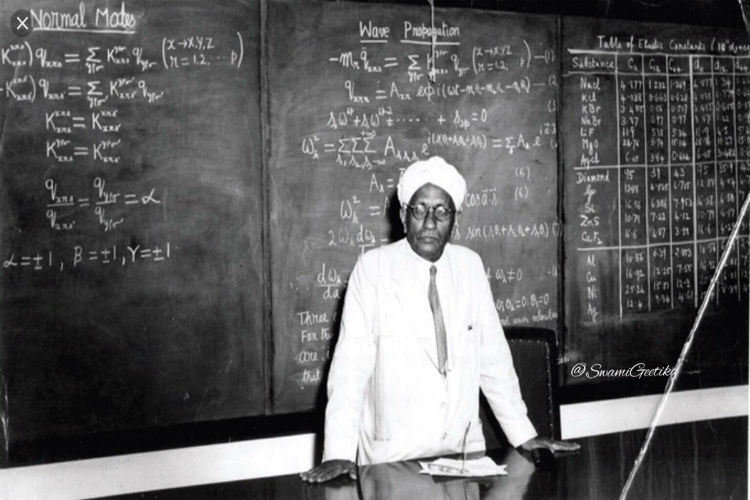 ALSO READ: Why a Science Channel documentary on Ram Sethu has got Smriti Irani and co excited

What is the ‘Raman Effect’ and why is it important?
Ready for a textbook lesson? Here we go: When a beam of light interacts with a material, most of the scattered wavelength has the same frequency as the incident light beam. However, a small part of the scattered light has a different wavelength. This difference in wavelength of scattered light depends on the properties of the material. And this phenomenon is called the Raman effect.

Raman effect led to the development of a new branch of spectroscopy — Raman spectroscopy. It is used for a wide variety of purpose including:
– Developing anti-corrosive materials
– Analysing the purity of food and drugs
– Identification of minerals in gemstones
– Identification of contaminants in drugs and semiconductors
– Testing the quality of diamond etc.