What if somebody told you that Viagra is going to go off the shelves because humans have been choking the planet? You’d think they must be kidding. Well, it’s no joking matter for people living in the Himalayas who are about to lose access their favourite aphrodisiac.

Nicknamed “Himalayan Viagra”, yarchagumba is a fungus that is more valuable than gold in China and Nepal, where people have fought many wars over it. In recent decades, its popularity has soared in many countries because of the belief that it cures impotence but the harvest has decreased due to climate change.

According to a report in the Proceedings of the National Academy of Sciences, the places where the fungus grows have altered over the past four decades, giving rise to warmer summers. According to the report,

“Using data spanning nearly two decades and four countries, (we) revealed that caterpillar fungus production is declining throughout much of its range. While collectors increasingly attribute the decline in caterpillar fungus to overharvesting, habitat and production modelling suggest that climate change is also likely playing a role.” 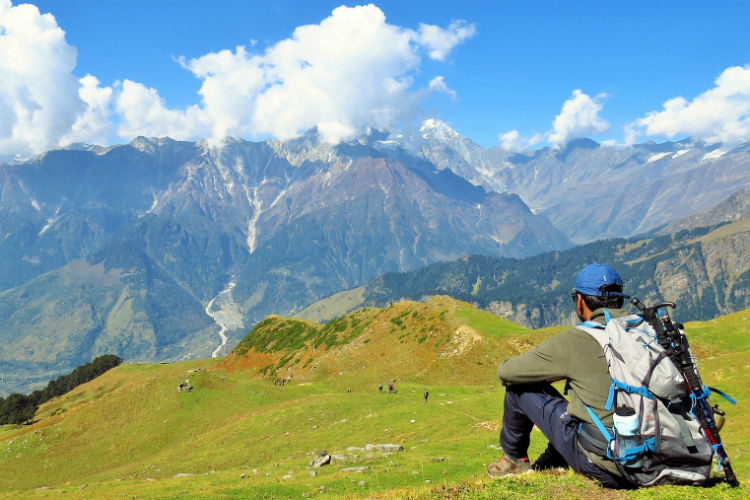 To grow, the fungus needs a specific climate that is frigid — with winter temperatures below zero but where the soil is not permanently frozen. Such conditions are typically present at the margin of permafrost areas. The warming trend has particularly affected these areas with average winter temperatures increasing by 3.5-4 degrees Celsius. This is troubling for thousands of harvesters whose entire livelihoods depend on selling the fungus.

Though popular as it may be, the fungus, as yet, has no scientifically proven benefits.