It’s the time of the year when your feed gets cluttered with pictures of men showing off their beards.

But wait, we have got news for you. No Shave November is much more than a mere marketing gimmick for men’s hair products.

According to a recent study from the University of Queensland, facial hair can protect a man’s face from 90 to 95% of harmful UV rays from the sun. The researchers placed mannequins with different levels of added facial hair in the sun. Afterwards, they measured the radiation levels absorbed by each one. They found the biggest beards offered the most protection from UVA and UBV rays. 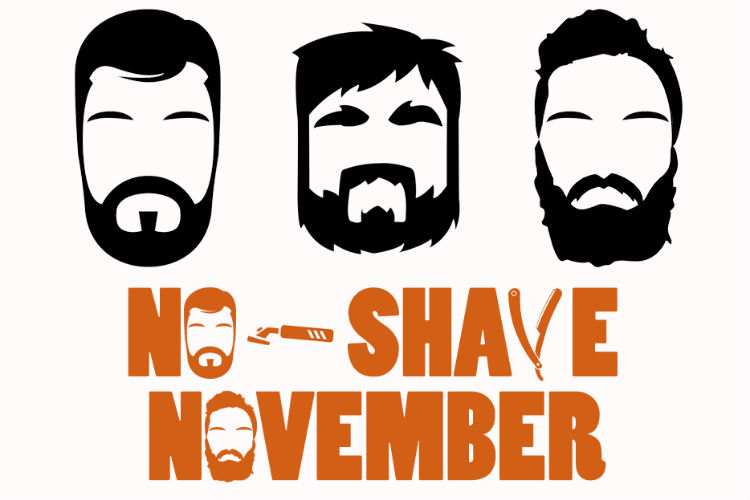 Beards also serve as natural toxin filters by keeping pollen and dust from getting into the lungs. According to Dr Addison P Dutcher of National Center for Biotechnology Information, people who work in places where the air is constantly filled with particles of fine dust such as in coal mines should never shave their beard. They also protect against bacteria that are a cause of a lot of skin-related issues like acne.

The tradition of “No Shave November” began in Australia in 2004, where a group of 30 men organised an event to grow moustaches for 30 days to raise awareness for prostate cancer and depression in men. The men initially wanted to bring the moustache back in style, but as the movement spread, it turned into a global initiative to promote men’s health.