The 106th Indian Science Congress being held at Lovely Professional University in Jalandhar hopes to create ripples in the world of science. Rather, it’s giving those who have studied even a little bit of science, a massive headache. Speakers, who claim to be respected scientists in their fields, try and justify mythology through modern science.

“Lord Brahma discovered dinosaurs”
Ashu Khosla, a geologist who teaches at Panjab University, suggested that Lord Brahma knew about dinosaurs and well-documented them in the Vedas. Though conceding that the first remains of a dinosaur were found in 1828 in India by a British geologist, it was Lord Brahma who first knew about them as he “must have got to know about them through his unmatched spiritual powers when he might have closed his eyes”.

Khosla has been conducting research on the origin and existence of dinosaurs in India for over 25 years. 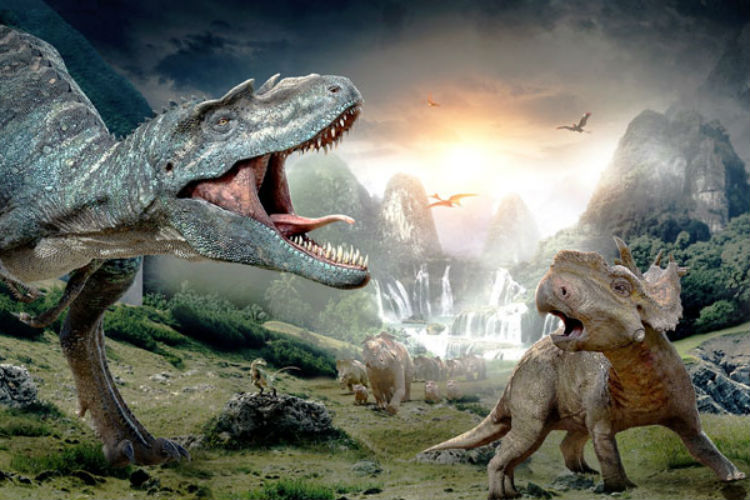 He also claimed that the British and the Americans took “the concept of dinosaurs” from the Vedas while claiming that because Vedas were written 25,000-30,000 years back, they are the “biggest proof” of the existence of dinosaurs. He also suggested that ‘dinosaur’ has its origins in Sanskrit, with ‘dino’ translating to ‘daayan’ (witch) and ‘saur’ related to ‘asur’ (rakshas).

‘Eat dirt’
Dr Ashok K Patra, an agricultural scientist at the Indian Institute of Soil Science, claimed that eating soil was good for health because “Lord Krishna ate soil as a child”. He added that we should consume soil because it’s rich in minerals like zinc and iron.

“Kauravas were test-tube babies”
Andhra University vice-chancellor G Nageswara Rao, a professor of chemistry, presented a paper on how the Kauravas (from the Mahabharata) were actually test-tube babies and were born using stem cell technology. At the conference, Rao stated,

“Everyone wonders how Gandhari gave birth to 100 children. How is it even humanly possible? But Mahabharata says that 100 eggs were fertilized and put into 100 earthen pots. Are they not test- tube babies?” 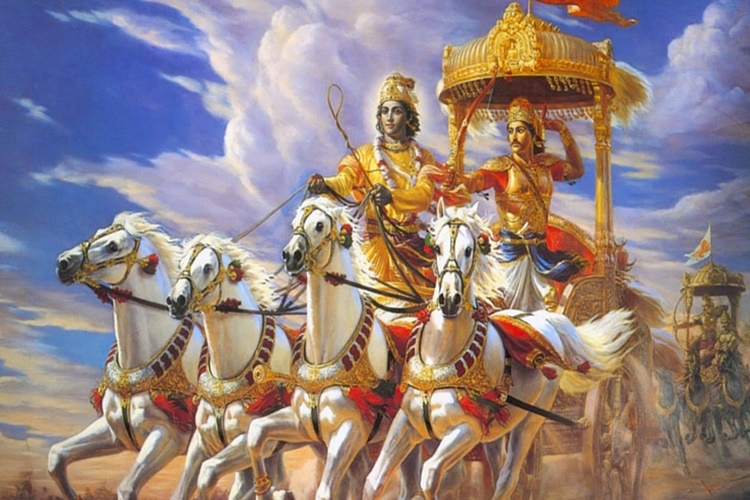 Rao also went onto claim that Dashavatar, which talks about ten avatars of Lord Vishnu in Hindu scripture Bhagavad Gita, has a more developed theory of evolution than that of Charles Darwin. He reasoned that while Darwin’s theory talks about the evolution of life from marine animals to man, Dashavatars showed a transformation from “Rama” to “politically nuanced Krishna”. He also claimed that India possessed the knowledge of guided missiles thousands of years ago as Lord Rama used ‘astras’ and ‘shastras’ while Vishu weaponised ‘sudardhan chakra’.

“Einstein, Newton misled science”
Dr Kannan Jegathala Krishnan, a senior research scientist at World Community Service Centre, said that Isaac Newton failed to understand gravitational repulsive forces and that his and Albert Einstein’s theories in physics were ‘misleading’. He also said that once he comes up with his own physics theories, he will rename gravitational waves as ‘Narendra Modi waves’. He also attempted to predict that Dr Harsh Vardhan was a greater scientist than late Dr APJ Abdul Kalam and will soon be more popular than him.

“We are extremely shocked at the comments made by the two speakers at the ISC. The ISCA distances itself from such comments and finds them unscientific.”

Representatives from the Karnataka Rationalists’ Forum and Breakthrough Science Society held a silent protest outside the Indian Institute of Science in Bengaluru and also plan nationwide protests.