It has been quite an interesting month for science. First, Elon Musk launched a car into space then scientists unravelled the mystery behind the origins of Northern Lights and now, physicists have discovered a new form of light!

According to a paper published in Science, scientists observed three photons interacting with one another, thereby producing a new form of light.

How did scientists discover the new form of light?
Though photons (particles of light) generally travel individually through beams of light, in 2013, scientists figured out a way to clump them together, thereby creating a new state of matter. Afterwards, researchers from Massachusetts Institute of Technology (MIT) and Harvard University sent a faint laser beam through an ultra-cooled cloud of Rubidium atoms. After about a millionth of a second, photons emerged in groups of two and three from the other end. This meant that the photons were interacting with Rubidium atoms after which they acquired some mass and were attracted to each other instead of simply passing by one another. 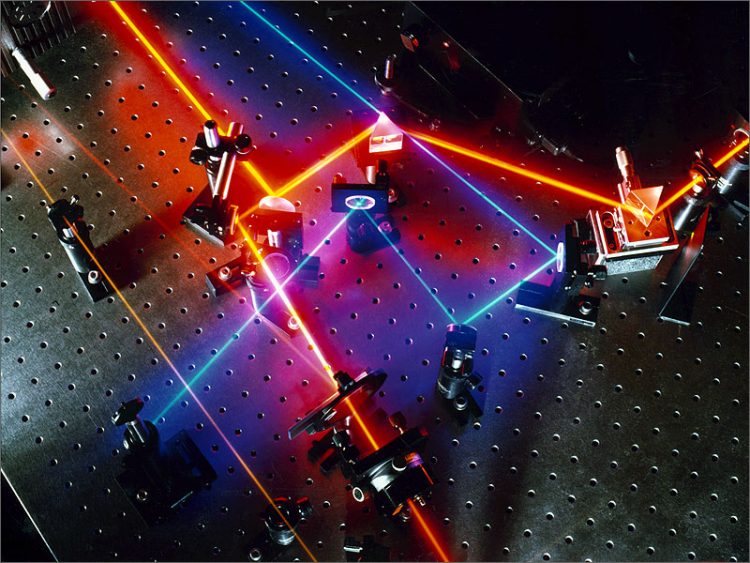 The resulting photons were about 100,000 times slower than individual photons as they had gained mass from electrons.

“If photons can influence one another, then if you can entangle these photons, and we’ve done that, you can use them to distribute quantum information in an interesting and useful way.”

ALSO READ: The mystery behind the origin of Northern Lights solved!

“What’s neat about this is, when photons go through the medium, anything that happens in the medium, they ‘remember’ when they get out.”

Lightsabers in the near future?
One interesting application of the discovery comes right from science fiction — lightsabers. The energy sword from Star Wars is the signature weapon used in combat. If researchers are able to repel photons as they are able to attract them, it opens up the possibility of two beams of light merging and crashing into one another. The researchers think that if they’re able to repel photons, they may be successful in creating a regular pattern in form of a light crystal. 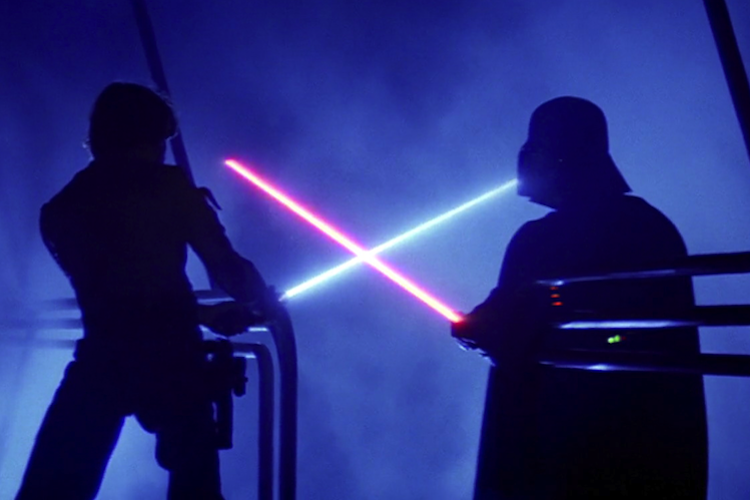 Lightsabers possible in the near future? (Screengrab: Star Wars)

Faster computers
While lightsabers maybe still be a distant dream, the immediate application will come in form of quantum computers. The results of the experiment demonstrate that photons can indeed entangle each other. If they’re made to interact in other ways, they can perform incredibly complex quantum computations. A quantum computer theoretically uses quantum bits (polarized photons) that can be in two states at the same time and can be harnessed to perform calculations extremely fast. Though the development of an actual quantum computer is still in its infancy, things might just speed up after the discovery.