Indian scientists and academicians are creating waves the world over…although not exactly for the reason you think. On one hand, ISRO has been launching one space mission after the next (though not before consulting an astrologer), on the other, scientists have taken a liking to explain mythology through science.

Through his presentation on ‘Science in Indian Way of Life’ at the 106th Indian Science Congress in Jalandhar, Professor G Nageswara Rao, vice-chancellor of the Andhra University, tried to prove how modern science explained epics such as Ramayana and Mahabharata. He said that Gandhari could not have given birth to 100 Kauravas without the help of stem cell technology and test-tube baby technology.

We really are proud of you, Professor Rao. Although, have you given a thought of building a career as a fiction writer?

Rao, unfortunately, is not the first person to have attempted to justify and explain mythology through science:

Ganesha had plastic surgery
At a function in Mumbai in 2014, Prime Minister Narendra Modi tried to prove that India had long ago achieved what modern medicine has excelled in today. Because Lord Ganesha is depicted as having the head of an elephant, Modi claimed that it would have been only possible because of science as “there must have been a plastic surgeon who fixed an elephant’s head on Ganesha”. In the same speech, he claimed that because Karna (from Mahabharata) was not born out of his mother’s womb, people would have been aware of genetic science. 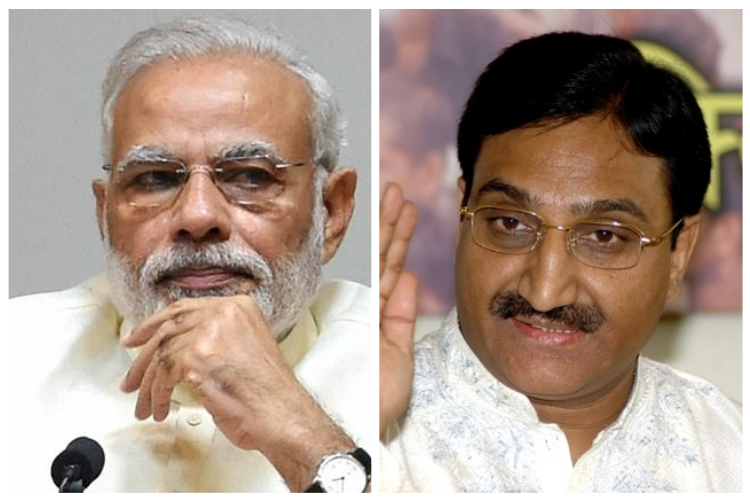 Internet during the Mahabharata
Tripura Chief Minister Biplab Deb claimed last year that the internet existed in the “days of the Mahabharata” and that India had been using the internet for ages. According to him, in Mahabharata, Sanjay was blind but he narrated what was happening on the battlefield to Dhritarashtra because of “internet and technology”. He went a step ahead (if one can do that now) by claiming that satellites also existed during that period.

“IIT students must learn about Pushpak Viman”
Union Minister of State for Human Resource Development Satyapal Singh, while asking engineering colleges to teach students about “ancient technology” in 2017, said that he wanted IIT students to learn about ‘Pushpak Viman’ — a mythical flying chariot mentioned in the Ramayana. He also claimed that it was Shivakar Babuji Talpade who invented the aeroplane and not the Wright brothers. 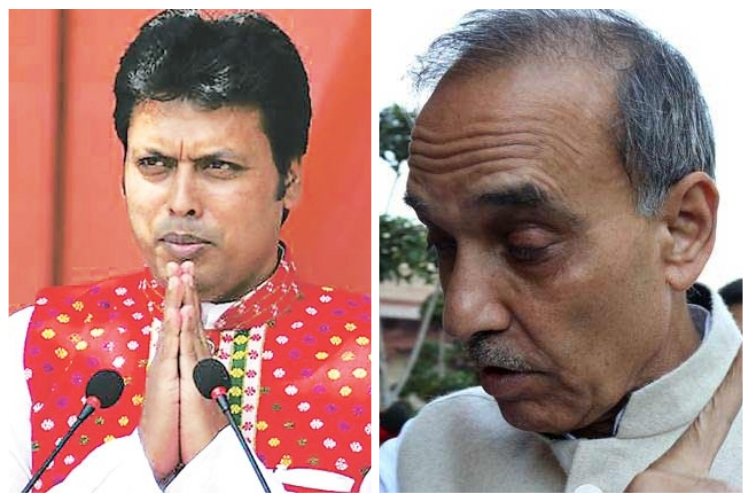 Laws of motion in ancient texts
Last year, Satyapal Singh also claimed that there were mantras that codified the laws of physics much before they were discovered by Sir Isaac Newton. He also stated that Darwin’s theory is “scientifically wrong” as nobody saw an ape turn into a man.

Also, Newton did not figure out laws of gravity
Former Rajasthan Education Minister Vasudev Devnani claimed that Indian mathematician and astronomer Brahmagupta-II discovered the laws of gravity over 1000 years before Newton did and wanted the “fact” to be included in the education curriculum. Another such “fact” that Devnani came up with was that the cow was the only animal to inhale and exhale oxygen.