Good News! Cows may just have the solution to our global warming problem. Ermias Kebreab, professor in the Department of Animal Science at the University of California-Davis, has found out that feeding seaweed to cows as dietary supplements can dramatically reduce the emissions of methane gas. Since India could do with a bit of clean air, cows may be the country’s final resort in cutting down on emissions.

The researchers mixed seaweed with molasses and fed them to cows for three months, who found the mixture to be tasty. The analysis of their burps showed that methane productions reduced by as much as 58%. As India has a long stretch of coastal waters where seaweed can be farmed, the country has the potential to be world leaders when it comes to methane gas reductions. 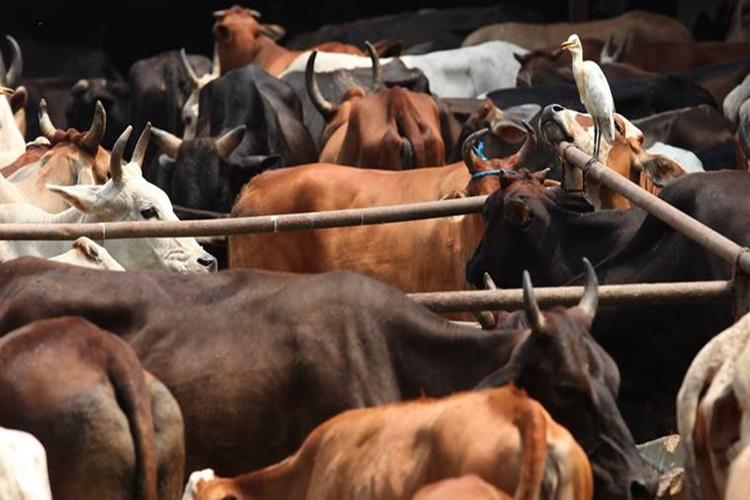 However, the research is still in the initial stages and it may still be a long way to go. Prof Ermias Kebreab told IANS,

“I agree India has a huge potential in this area (to reduce its greenhouse gas emission). We are at the early stage of doing some research and not really ready for collaboration. However, in a year or two, that is a possibility.”

However, climate change models pose a bleak future with the current rate of cutting emissions. According to a new study, the planet is on the brink of crossing ‘the point of no return’. If the average yearly temperatures rise to more than 2 degrees Celcius, it may lead to a greenhouse feedback, which in turn can soar temperatures to 5 degrees Celcius or higher.