If you’re absolutely uninitiated, let us introduce to a school of thought that believes the Earth is flat rather than an oblate spheroid like most of us do. Yes, there are groups that are spreading the ‘flat-Earth’ theory from as early as the 19th century!

These communities take inspiration from ancient manuscripts and scriptures found in Greece, India, China and other cultures. A number of ancient Indian concepts (common to ancient Hinduism, Jainism and Buddhism) have images where the Earth is basically portrayed as a flat-disc with four continents surrounded by mountains, which is the theory most modern Flat Earthers endorse.

According to their Facebook page, ‘the Flat Earth Society dates back to early 1800s. The modern flat-earth theory was first propounded by Samuel Birley Rowbotham in his 1865 book ‘Earth, Not a Globe. The flat-earther theory, holds that Earth is a disc with the Arctic Circle in the center and Antarctica, a 150-foot-tall wall of ice, around the rim. NASA employees, as the flat-earthers believe, guard this ice-wall to prevent people from climbing over and falling off this disc.’

If you still aren’t convinced that there are full-fledged societies that actively advocate the Flat Earth theory, here’s proof:

People who are an active part of the community often post debates talking about how the idea of a ‘sphere’ earth is absolutely ridiculous. Here is one such flat-earther quote from their Facebook page:

Earth is a flat plane, surrounded by a giant ice wall going on for miles (south pole/Antarctica) . That’s why the UN have banned any exploration of the area, there is land beyond Antarctica that they are keeping hidden from us. (Research: Admiral Richard Byrd – Antarctica )
Airplanes do not dip to curve with the supposed curvature of the Earth , there is no need . They fly straight , if Earth was a sphere they would eventually fly out of the atmosphere.
Bridges / traintracks etc. also haven’t been designed to take the supposed curvature of the Earth into consideration – why? because Earth is flat.
Water does not curve , full stop.
We see the same stars at night every night from thousands of years ago. This wouldn’t be possible if Earth was a spinning ball hurdling through space.
We are told gravity causes millions of tonnes of ocean to stick to a spinning ball , a force apparently strong enough to do that , yet insects can fly around freely not be drawn to Earth’s centre as strongly.
If you submerge a tennis ball , for example, into water and throw it into the air spinning the water will fly off. That’s the only possible outcome of water on a spinning ball .

Let’s take a look at some bizarre ‘Flat Earth’ theories to understand these communities better:

Sorry Isaac Newton, flat earthers believe that Gravity isn’t really a thing. Their argument: How can gravity, such a massive force that can hold oceans down, not pull birds, bees and flies towards itself? Yes, the argument here is simple- there is no gravity that is making things ‘cling’ to the Earth, they’re simply there because the Earth is flat (which is why things don’t fall off). 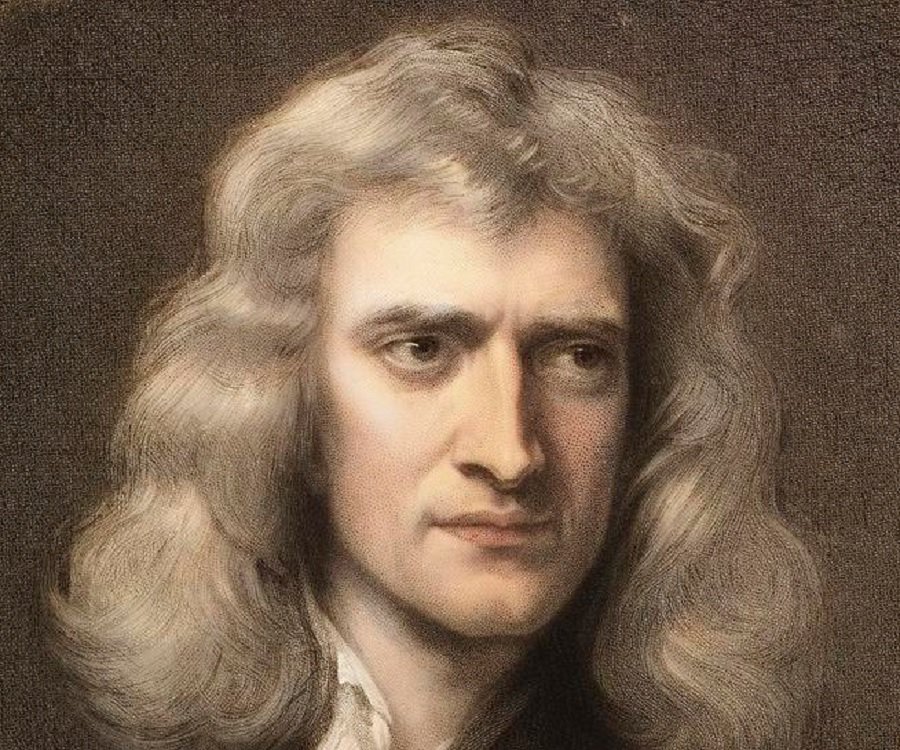 2) The Earth doesn’t rotate or revolve

The theory in a nutshell- Do you feel the Earth drifting at massive speeds? Do you feel yourself go round and round? No, right? Then how can you possible believe that the Earth is a massive ball that’s flying around in circles in space? 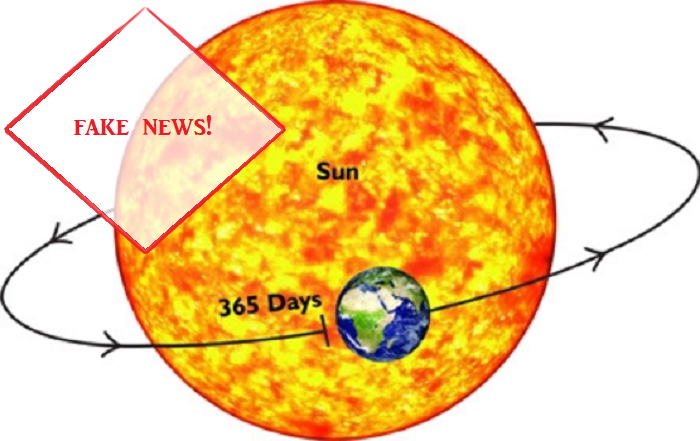 3) NASA is the biggest hoax of all time

Humans reaching Mars? a hoax. Astronauts? A lie. The moon landing? Never happened. Yes, according to flat earthers, everything that NASA does is just a scheme to deviate our attention from what the real world looks like! 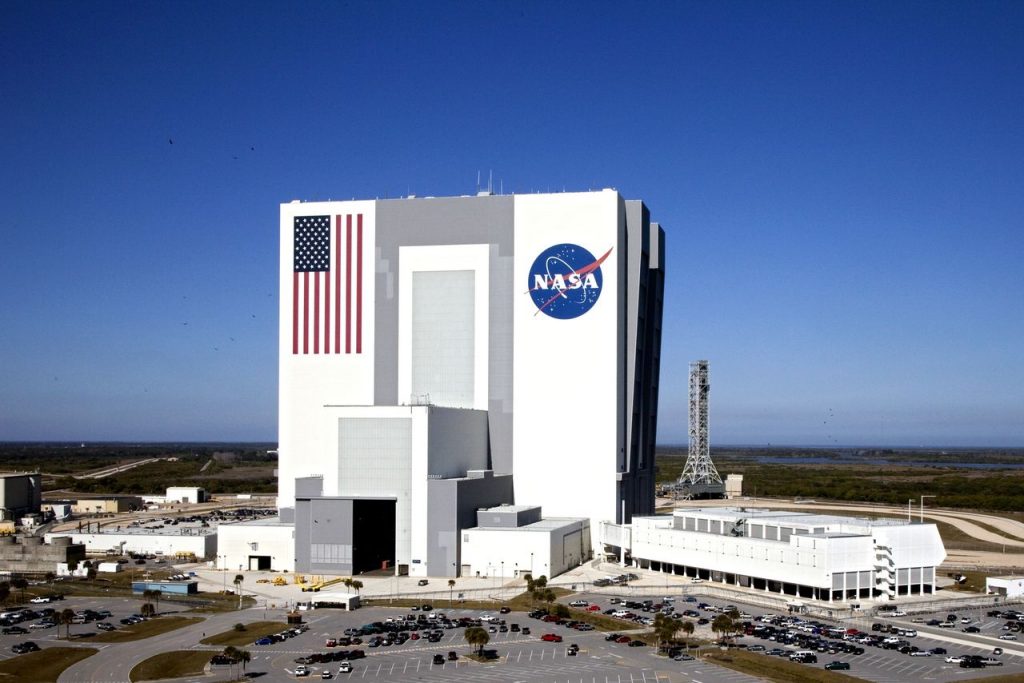 4) If the Earth was round, airplanes would fly out of the atmosphere 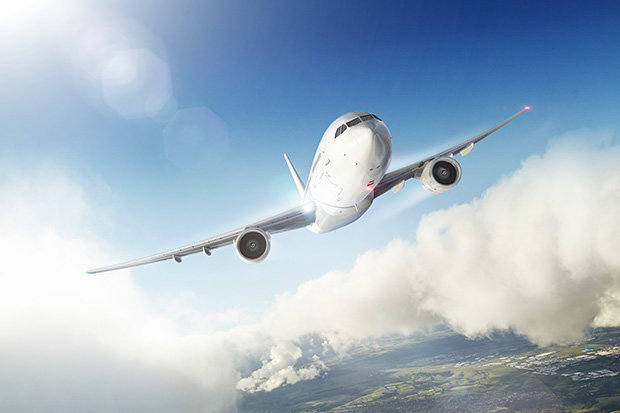 5) The Earth is NOT a planet

Yes, flat earthers believe that our planet isn’t really a planet at all. The Earth is a plane, that does not move at all. The star, sun, moon and everything else is revolving around us 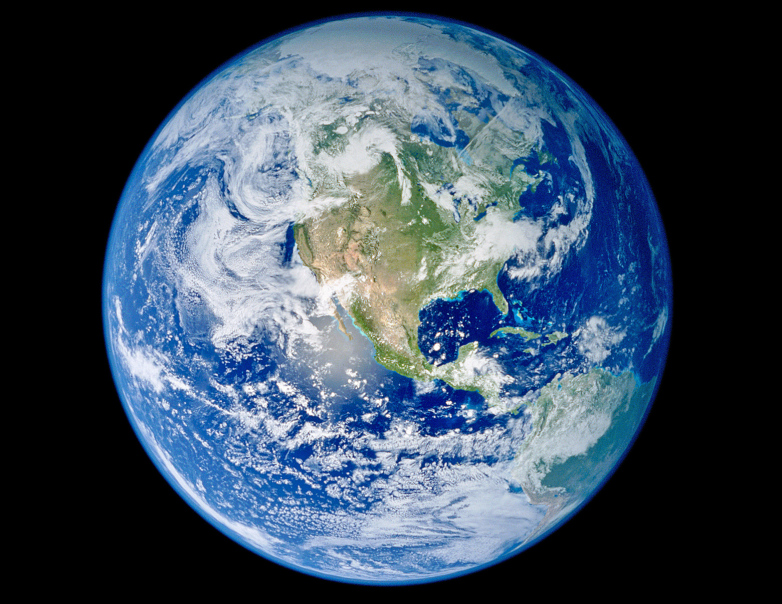