Ever since the Kepler space telescope was launched in 2009, it has discovered thousands of planets in hundreds of solar systems. The observations measured the momentary dimming of starlight as a planet passed in front of its star, called a transit. What Kepler could not find were moons. If seeing an exoplanet equates to seeing a moth flutter in the glare of a lighthouse, searching for an exomoon is like finding whether there is an ant crawling on its lamp.

So scientists switched to the services of the old faithful Hubble Space Telescope, which obtains data four times more precise than Kepler. It discovered a moon around 8,500 light years away and its size compares to that of Neptune. The planet it revolves around is the size of Jupiter. 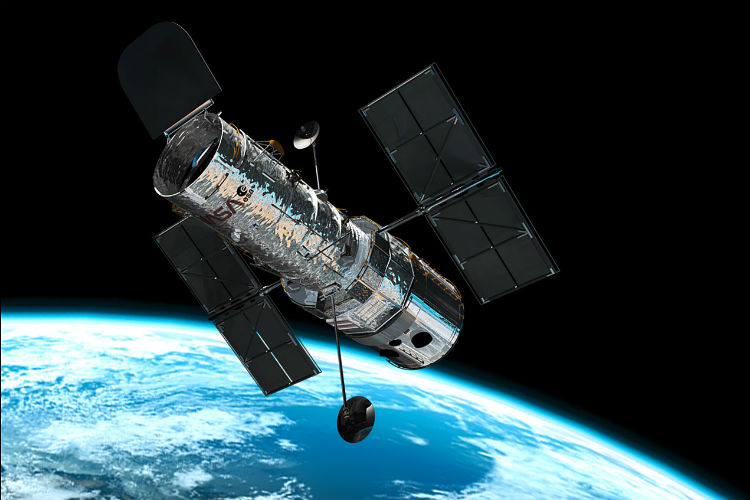 Astronomers David Kipping and Alex Teachey observed a 19-hour transit of the planet. Three and half hours after the planet ended its transit in front of the star, the Hubble telescope recorded a second smaller dimming of the star’s brightness, which, according to Kipping, indicated a moon ‘trailing the planet like a dog following its owner on a leash’.

This is the most compelling evidence yet for the first known planetary satellite around an exoplanet. An assistant professor of astronomy at Columbia University, David Kipping said in a statement:

“If confirmed by follow-up Hubble observations, the finding could provide vital clues about the development of planetary systems and may cause experts to revisit theories of how moons form around planets.”

Though this wasn’t the first candidate of an exomoon, it’s the first to not be debunked as a data anomaly. To date, astronomers have discovered over 3,500 exoplanets — which are the planets outside of our solar system.