When Harry Potter And The Philosopher’s Stone was published way back in 1997, no one could’ve imagined the multi-billion dollar empire it would go on to erect. JK Rowling’s rags to riches story still seems to be something that belongs in one of her novels. She went from living on government benefits, to becoming the world’s first billionaire author. Soon enough she also became a progressive icon to her zillions of fans. But lately, her woke status has come under fire. Not once, but on multiple occasions. 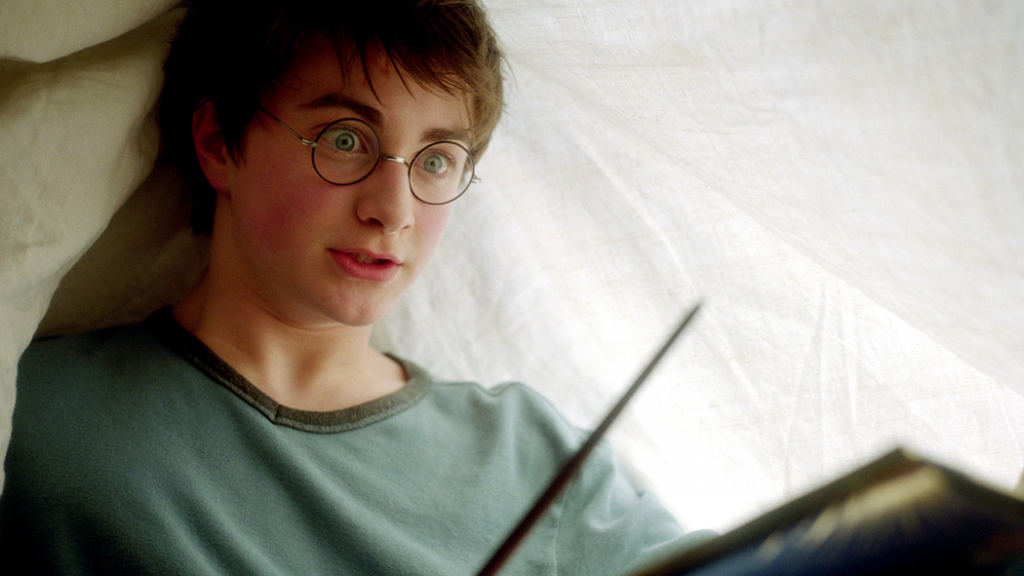 Over the years, several studies have been done on the phenomenon that is the Potterverse. One study even declared that Potterheads tend to be more tolerant and accepting of marginalised and minority communities. But many of the LGBTQ fans have grown more and more disillusioned over the years with Rowling for multiple reasons.

Fans have called her out for ‘rewriting’ Potter history to appear more diverse ignoring how it was written originally. Dumbledore’s sexuality being one of the major topics of contention. It was not only never alluded to in the books that the beloved but flawed Headmaster of Hogwarts was gay, it has been categorically left out from the Fantastic Beasts films. Then her vocal support of accused domestic abuser Johnny Depp’s prominent association with her Fantastic Beasts series drove in another nail in the metaphoric coffin. The latest accusations of her transphobic behaviour on Twitter is further damning.

For the most part Rowling has utilised the massive platform she earned because of her books to talk about important issues. She has not only retaliated against racist tweets from the likes of Piers Morgan, but even criticised the current US President Donald Trump.

The screenshot of a post Rowling liked in September has been unearthed by a Twitter user who goes by the moniker @spookperson where trans women have been likened to a “fox living in a hen house”.

I know everyone is obsessed with wizard turds or whatever but jk r*wling is doing a lot more damaging, insidious shit and pretending no one cares pic.twitter.com/aJs2PXxjYS

But according to a report by LGBTQ Nation Rowling’s problematic behaviour, when it comes to trans women in particular, can be traced as far back to October 2017. She has been liking tweets by trans exclusionist commentators for quite some time now.

The first time it caught public attention was when Rowling liked a tweet by a member of the UK Labour Party who wrote about misogynistic she faced from even the “men in dresses” who “get brocialist solidarity I never had.”

The like was removed promptly after this fiasco, but it was not to be the last time such an
“accident” would occur. It was soon discovered that Rowling had liked a tweet linking to a Medium article arguing how trans women should not be allowed in women’s rooms due to rape fears.

JK Rowling hitting that like button on a "trans women are rapists" piece, if you were wondering whether to relax as a trans person in the UK pic.twitter.com/W5JvBmylPW

So far neither Rowling nor her publicist have responded, but fans have been raging on Twitter. Some mocking her for being no longer relevant, while others have been asking for explanations.

@jk_rowling why do you hate trans people so much?

@jk_rowling Is it true that you believe that trans women are really men? And, that we present a "rape threat" to other women in restrooms?