The Syrian refugee crisis has left several in the kind of situation no human being deserves to be in and all of this for no fault of their own. From chemical attacks to mass exodus to thousands dying in an attempt to get to ‘safer havens’, Syria has seen horrible times to put it nicely. We forget such crises easily given our short-term memory, but for those of you who do remember the details, do you happen to remember Zahra?

Zahra happened to be one among the eight kids born to 42-year-old taxi driver Mahmoud and fled with her family to Jordan when their house was destroyed in a bombing. Now, while some humans were behind this destruction, several came forward to help. In an unconventional turn of events, some Redditors decided to hold a Photoshop battle imagining six-year-old Zahra in several more nicer places than the settlement she is forced to spend her childhood in.

Yes we know a Photoshop battle serves no real purpose but this one inspired people to donate via UNHCR’s page to help put her in these places for real. And here are a few of the brilliant results from the Photoshop battle. 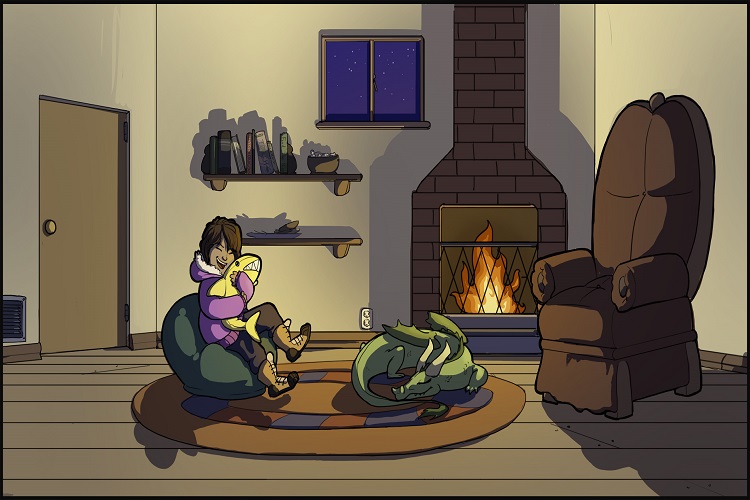 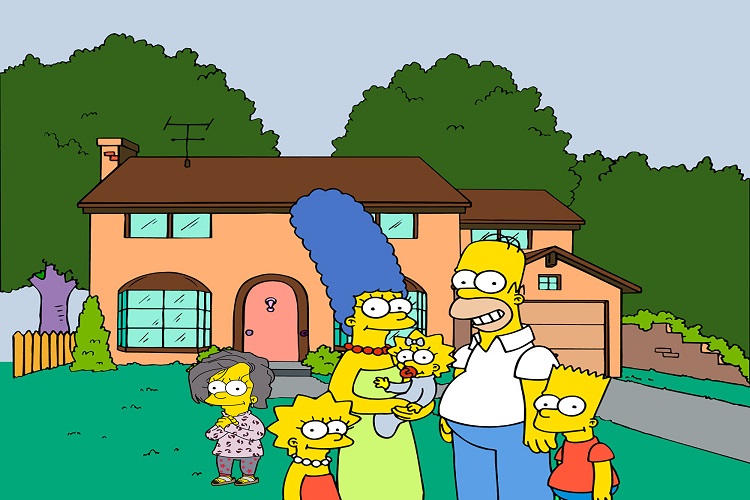 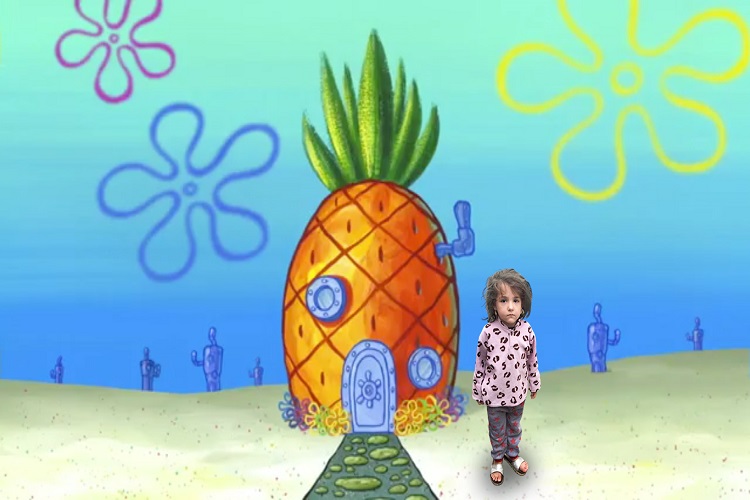 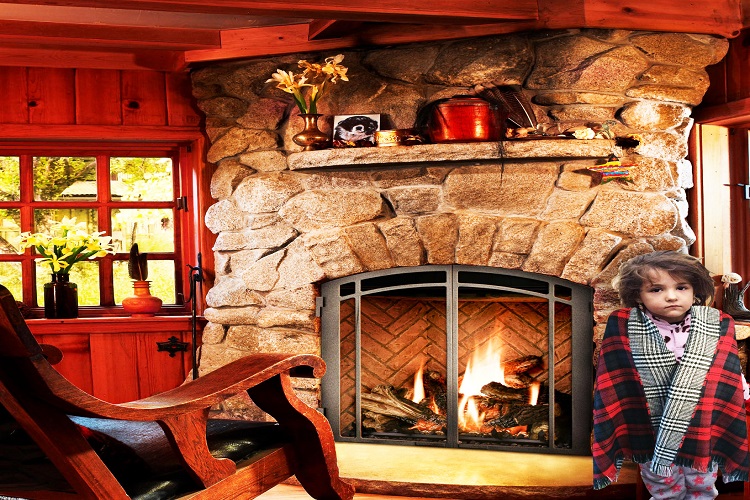 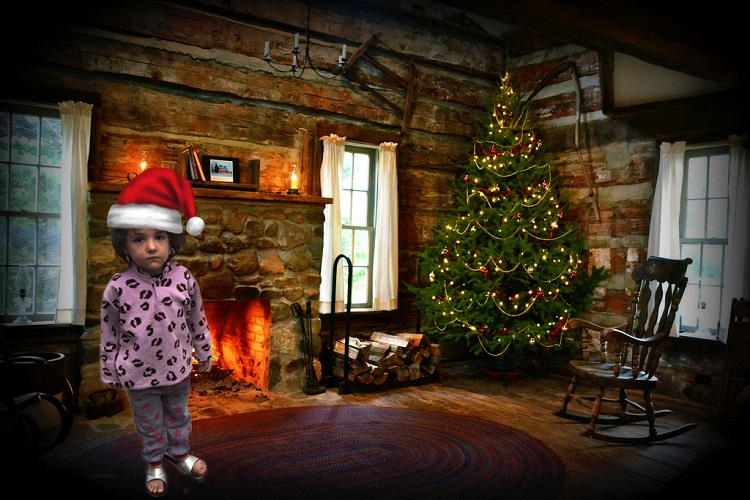 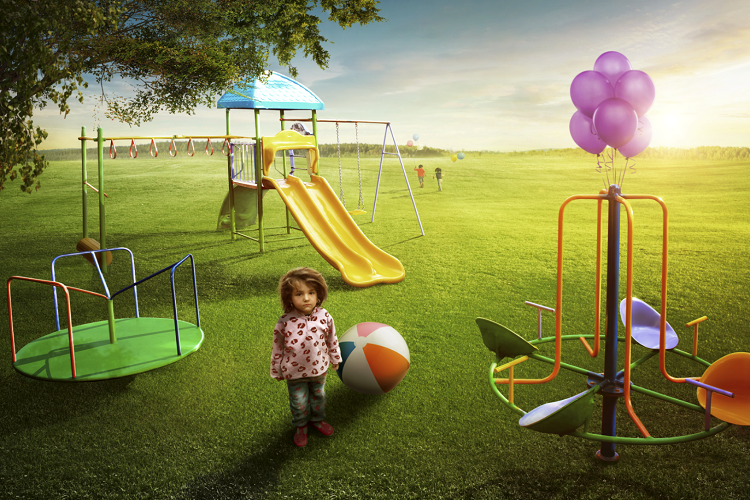 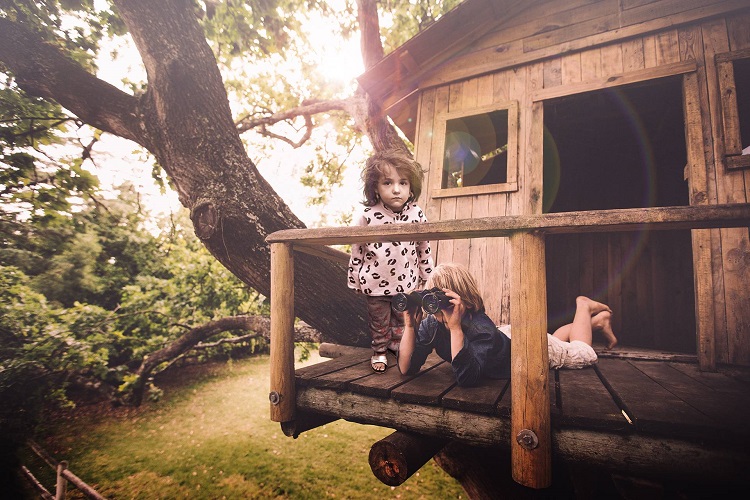 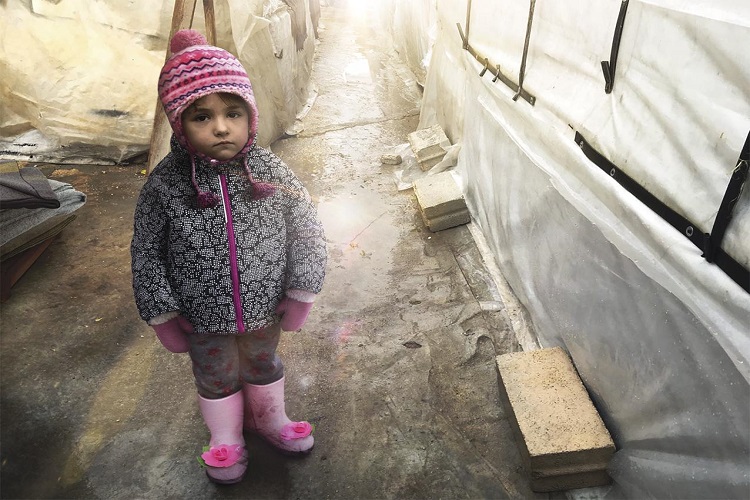 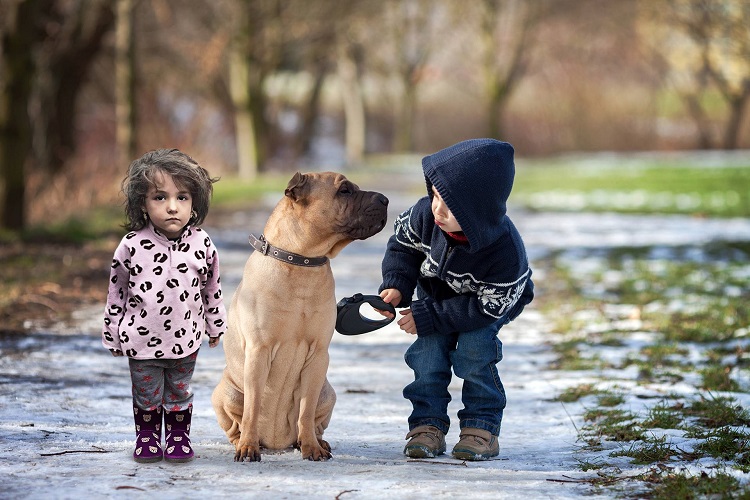 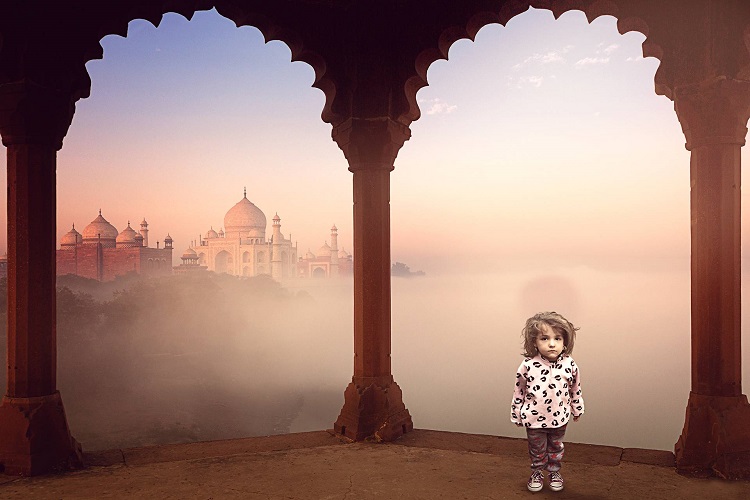 Isn’t that a lovely way to ensure Zahra is kept warm through the coming winters? Well, the Internet is, at least largely, a beautiful place. Anybody out there who wants to donate to the cause go ahead and chip your money in on UNHRC’s page.