We make up for 17% of the world’s population and about 24.3 percent of us (roughly 324 million) are on the internet. It’s pretty difficult to ignore us on social media.

If there’s one thing we Indians love more than free dhaniya, it’s making memes. And since there’s a crap load of us Indians online, it’s safe to say that everyone stumbles upon desi memes at some point. So it wasn’t a shocker when the world’s biggest YouTuber, Felix Kjellberg aka PewDiePie, stumbled upon some epic Indian memes and decided to review them. And thanks to our love, the video was trending in India as well as globally.

This is not his first tryst with Indian content. Previously, Pewds has stumbled upon Motu Patlu- the greatest anime of all time, and went absolutely berserk. Here’s the video in case you have no idea what we’re talking about:

In his recent video he majorly talked about the bobs and vegana memes (yes, he is a little late to the party), random screenshots of Indian men and their hilarious conversations, quintessential badly photoshopped Indian pictures, typical desi conversations et al.

Here are some of the memes he explains in the video: 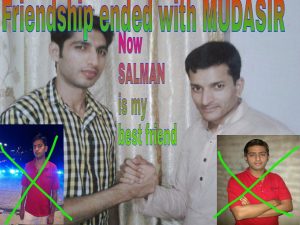 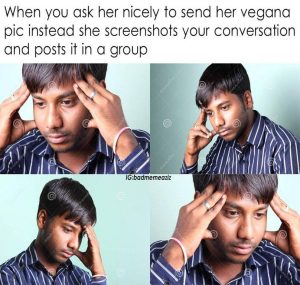 Just Indians being badasses in general 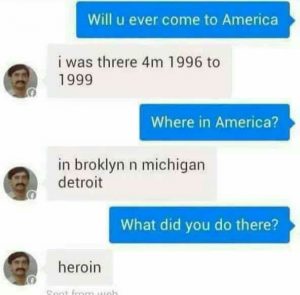 THIS. Can we take a moment to appreciate this? 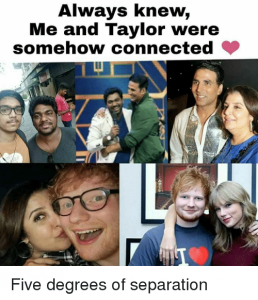