Growing up the only knowledge some of us had of Opera singing, if any, was from that one episode of Tom & Jerry where Tom belts ‘Largo al factotum’. We wouldn’t be surprised if that were the case for all of us simply because western classical singing is not prevalent in India. Perhaps that’s why it’s so exciting to see someone pursue a career in the art form.

Frazan Adil Kotwal, 24, touted as India’s youngest Opera singer, has been circling the globe exhibiting his singing prowess at various at international platforms for years now.

Although his heart lies in Western Classical music, he doesn’t mind the occasional Bollywood music or David Guetta, for that matter. Besides his obvious interest in singing, Kotwal is also a Zoroastrian Priest and a journalist by profession.

InUth contacted Kotwal to give us an insider perspective of what it is like to be him and here’s what he has to say: 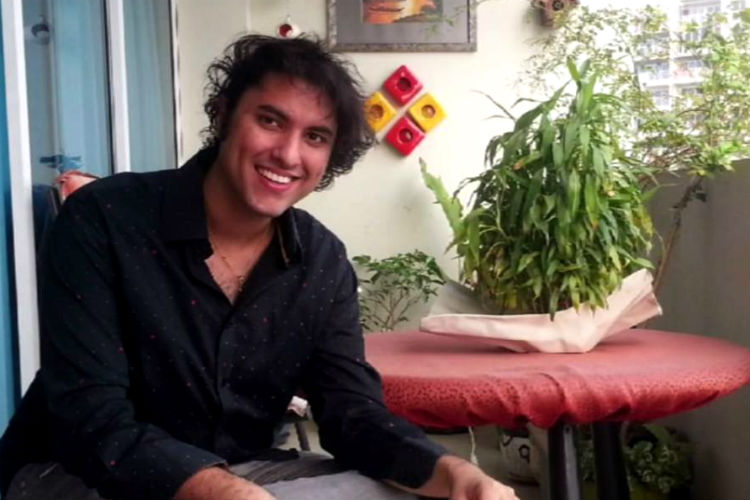 1. How did you develop an interest in music?

I was always a very performance oriented child. In school, I was mostly shy but, on stage, I transformed into this confident young boy who believed the possibilities were endless. My school was very encouraging in giving me the opportunity to sing solos in choirs and be the lead roles in many plays. When I was 18, I got introduced to opera and from then onwards, there was no looking back.

2. From being a Zoroastrian priest to getting into singing on international platforms, how would you describe your journey?

I have always believed that when I sing it is like a prayer. For me, singing is deeply spiritual and it’s the journey which I take my audience on, is a feeling truly no one can explain. Being a priest has helped me in many ways and vice versa. The vibrations we use in our prayers are the same I use while singing. It’s a connection to a higher power. 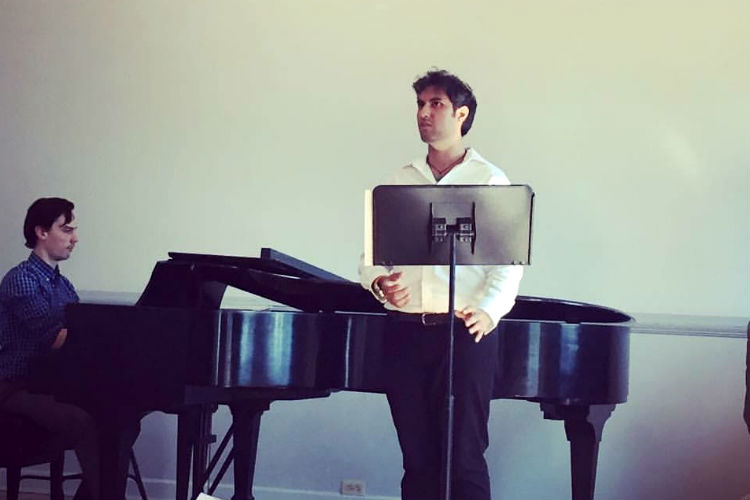 3. Did your family ever object to your interest in Opera singing, an art not that prominent in India?

I am truly blessed to have a very supportive and encouraging family. At first, they were hesitant about how I would earn money but, once I started earning by performing, they were relaxed.

4. Are there any parallels between the Opera music and the kind of music we are exposed to through Bollywood?

Yes, I do believe the drama and flamboyance of Bollywood could be related to opera. I have always said that Bollywood music is easy to hum and sing as it is very melodic. In opera, it is important not to always understand every word but, to really feel the music and let yourself go. 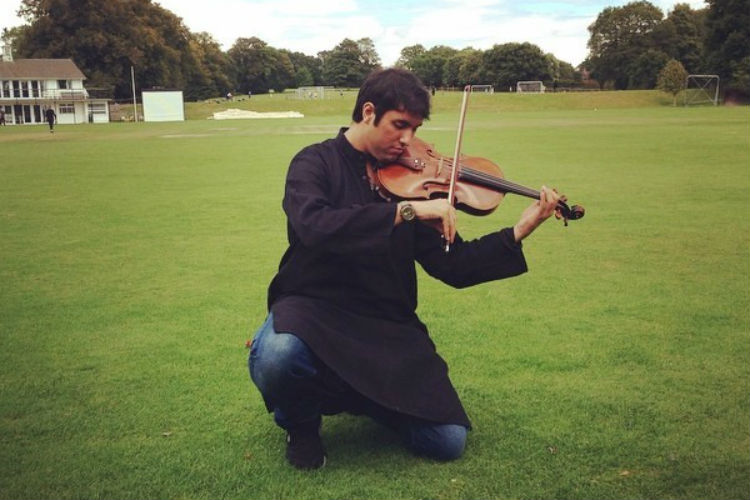 5. What do plans do you have for yourself and for the future of Opera singing in India?

Older Western Classical enthusiasts in India tend to be very political which, unfortunately, repels today’s musicians who don’t want to get entangled in politics.

While Indian institutions focus mainly on expensive foreign players, performance centres and concert halls across the world feature young musicians as well. Once I finish my training and establish myself, I will make sure to give back as much as I can and support our young musicians as I do now.

Note: This is an InUth Original