Last weekend, when a lot of you were uploading zealously colour-corrected photos of your ‘Kr@zY’ night-out on social media, news of a massive data breach broke out. Cambridge Analytica, a data-mining company, had managed to lay its grubby paws on the Facebook data of about 50 million users. *insert Facebook’s sad reaction*

The data breach triggered a viral hashtag, #DeleteFacebook, finding many high profile supporters including Brian Acton, the co-founder of WhatsApp (a company now owned by Facebook). Not that the movement found many users in India. Our desi uncles and aunties are obviously still taking ‘Jaaniye Kaunsi Shayari Apke Attitude Ko Darshati Hai’ quiz with zero flying ducks to give. 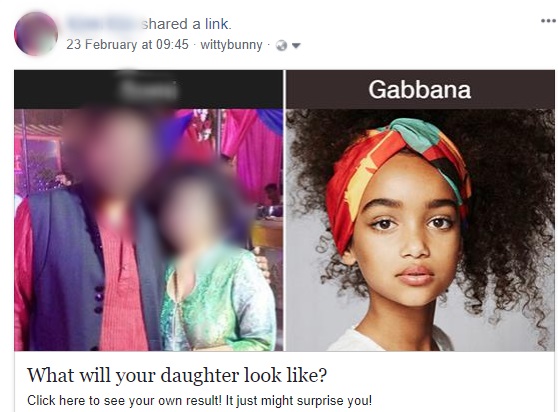 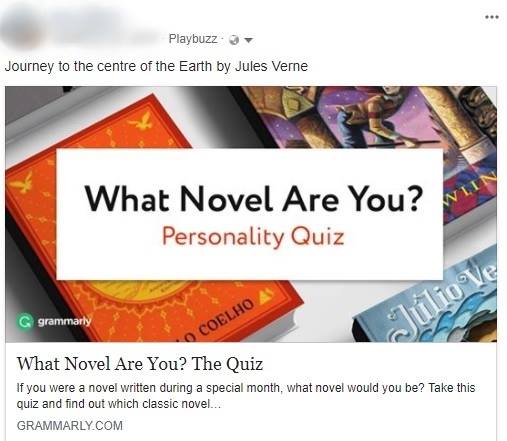 But this story isn’t about that. This story is about the fabulous art of making non-apologies.

Before you get taken in by the beauty of this multi-billionaire talking about making amends, here’s what you actually need to pay attention to: In 2013, a professor of Cambridge, Aleksandr Kogan had created an app that, through its settings, could access the personal data of not only its users but also their friends. And Facebook was aware of it. Two years later, Kogan shared the now gigantic pool of data his app had collected, with Cambridge Analytica. Facebook was, again, aware of it.

“..we immediately banned Kogan’s app from our platform, and demanded that Kogan and Cambridge Analytica formally certify that they had deleted all improperly acquired data. They provided these certifications,” writes Zuckerberg. So far so good? Wait, the next sentence is the real beauty of the lot.

“Last week, we learned from The Guardian, The New York Times and Channel 4 that Cambridge Analytica may not have deleted the data as they had certified,” he continues.

Think that your personal data being harvesting and then being sold for profit is a violation of your trust that requires at least an apology? You’ve got a long think coming because Zuckerberg’s 5,271-character post has plenty of words, but ‘sorry’ isn’t one of them. He talks about taking responsibility for a platform he created, while also letting us know that while he knew data could be breached, the steps taken were inadequate. But no, you don’t get a sorry.

This is hardly the first time we’ve seen a non-apology make the rounds of social media recently. The #MeToo campaign gave us plenty of such examples. Each more beautifully incongruous than the last.

For instance, comedian and actor Louis CK, accused of sexual harassment said in his statement,”At the time, I said to myself that what I did was OK because I never showed a woman my dick without asking first, which is also true. But what I learned later in life, too late, is that when you have power over another person, asking them to look at your dick isn’t a question. It’s a predicament for them. The power I had over these women is that they admired me.”

It was clearly too late to say sorry. 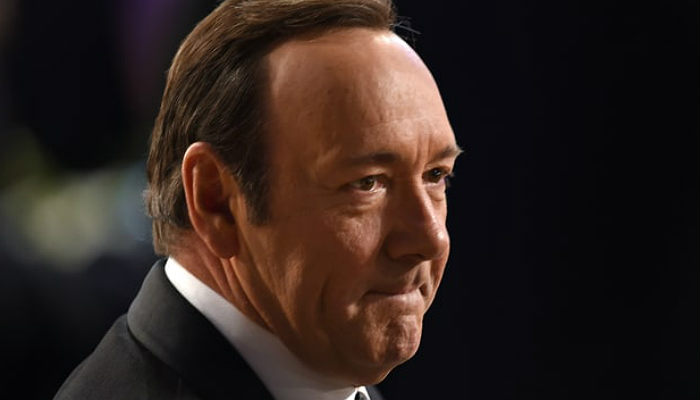 Kevin Spacey, the former front-man of Netflix’s long-running and hit series, House of Cards, was accused of sexually assaulting actor Anthony Rapp as a minor (and many others since then) put out a statement that’s worthy of Frank Underwood. Spacey told us that the story was ‘horrifying’, but that he did not remember it at all. But ‘if’ it did happen, then he ‘owed’ Rapp an apology. Unlike the others, Spacey does mention the word ‘sorry’. Not for his actions however, but ‘for the feelings’ Rapp said he carried with him over the years.

Cherry on top? Spacey ended a note that was meant to be an apology, by coming out of the closet.

So there you have it. The most happening trend of the times we live in, is the art of apologising without actually saying the words.  What we’re witnessing here, is a glorious teaching moment. The rich (mostly white) men of the world have figured out how to water down apologies to the point where they become non-apologetic apologies. And you need to learn how too.

When you reach office super late and your boss is unhappy, let him/her know that you’re sorry he/she has to carry these feelings. Or when your friends steamroll you for not backing them up in front of their parents, use Zuckerberg’s words to tell them that you understand that you have a responsibility to protect them, and if you can’t then you don’t deserve to serve them.

To twist and use the words of the soothsayer of our times: ‘There’s no thank you, no sorry in the Age of Non-Apology’.  #SorryNotSorryBarjatya

Also read: Is there a petition to stop 3D films? Because, shut up and take my signature