Remember the loud and fast 2 stroke motorcycles such as the Jawas and the Yezdis back in the 80s and 90s? If you do and are a vintage bike enthusiast, you’ll be excited to learn that Jawa is all set to hit the roads once again in 2018. 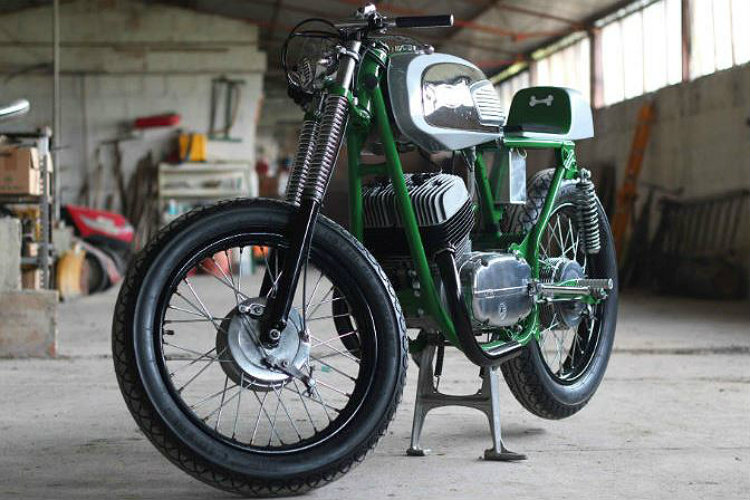 Mahindra to bring Jawa bikes back to India. (Photo: Cartoq)

Mahindra recently acquired controlling stakes in Classic Legends, who have penned down an exclusive brand license deal with Czechoslovakian motorcycle manufacturer Jawa. It has plans to sell Jawa motorcycles in India and also in parts of South East Asia. Mahindra will look to target the niche segment of the society and even launch separate brand stores exclusively for Jawa bikes. The production of the Jawa bikes will take place at Mahindra’s Pithampur plant in Madhya Pradesh, the work for which is already underway. 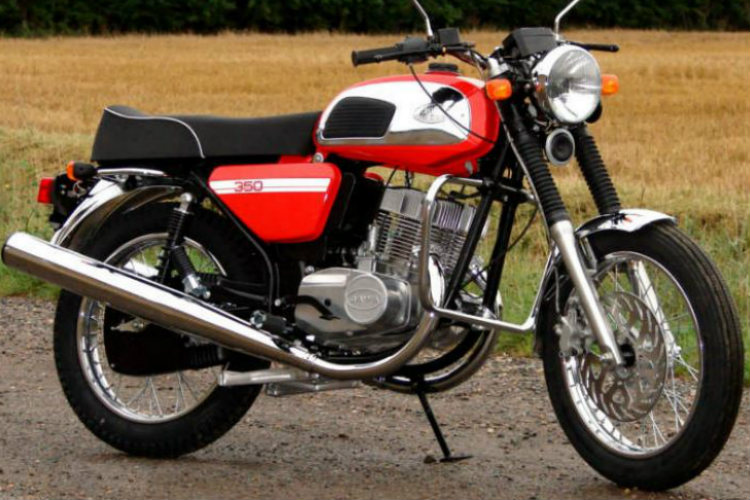 Mahindra will aim to design and launch the two wheelers in such a way that manages to capture the DNA and ethos of such an iconic brand.