“Love feels like Sprite, ’cause it makes me tickle,” tells one kid to Koji the Illustrator. When Koji set out to do this video he had one thought in mind, he wanted to illustrate the idea of love that a child has in his heart. The artist prods and probes until he gets a detailed description out of each kid. A new clip from HiHo Kids proves that kids are far deeper than we give them credit for. In the video, a batch of adorable youngsters are paired with illustrator Koji Minami in order create drawings showing how the kids view the concept of love.

The video opens with Minami asking the kids a few preliminary questions about love. ‘Have you ever been in love?’ he asks. While the majority of responses were hard and fast ‘no’s,’ one girl sweetly said, ‘I go to school every day with lots of people I love.’

Koji has done videos of this kind where he asks children to describe certain things to him and he doodles alongside. He has also filmed a similar exercise like this where he asked kids what they think about the future and the most relevant one today, what they think of Donald Trump. Koji Minami is a freelance artist and illustrator who worked previously with the game development company Valve and creative agency Digital Kitchen.

“Love is a lollipop with a scorpion inside,” says another and Koji can’t help but smile. So profound and so simple at the same time, these kids have quite adorable versions of the concept of love.

“Do you love Ethan?” Koji asks a young girl. “Oh yes,” she answers.

“And do you love Helena?” he asks Ethan, a young boy sitting next to her.

When asked what love sounds like, one kid answers “blergggh” and other sums it up as “blah.” But one little girl fans her hands out wide, opens her mouth like an opera singer and sings, ‘Laaaaaaaa.’ That sounds about right, yes?

The kids prove to have some very complex notions of the concept of love and all we can say is that we were nowhere close to this when we were their age. From serious metaphors to analogies that only the kids can decipher best, the final versions of the experiment are full of weird shapes, foods and other objects from our daily life. 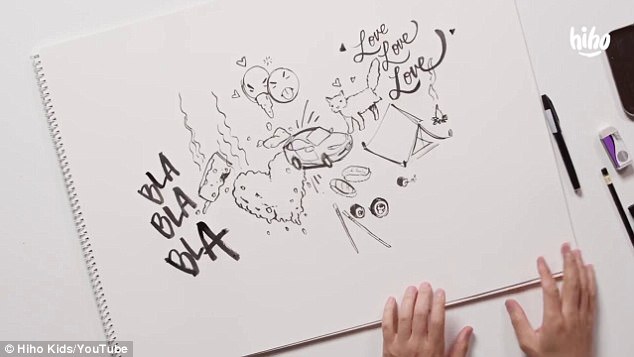 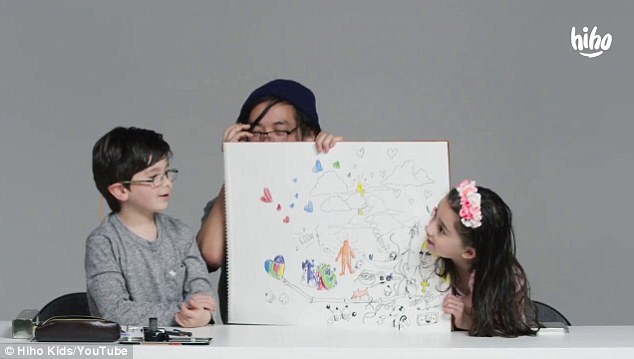 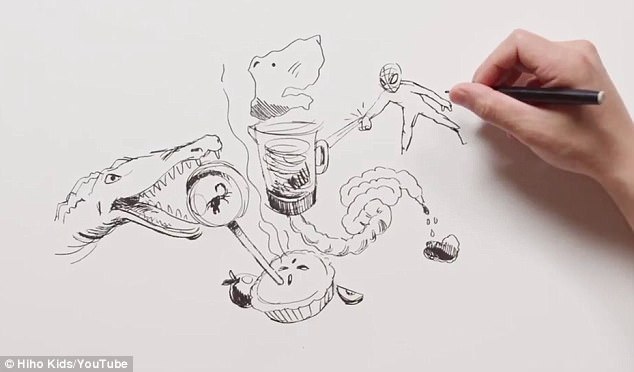 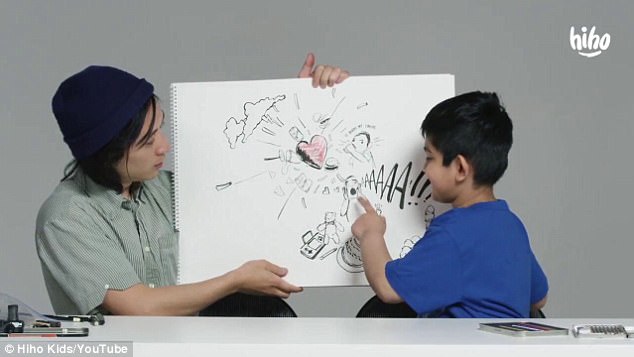 You can watch the adorable video here: