We live in a day and age where everything needs to be up on social networking sites and viral trends are the need of the hour. One such trend that has taken everyone by storm, again, is Sonam Gupta’s disloyalty.” The trend, as ridiculous as it sounds, gained momentum on social media platforms few months ago when a 10 rupee note surfaced with the writing, “Sonam Gupta bewafa hai.”

In order to cash in on the trend, someone went on to write the same thing on a newly issued bank note of Rs 2,000. While it is clearly evident that the two handwritings are different and it is just done to draw attention, others have blindly chosen to follow the herd mentality. 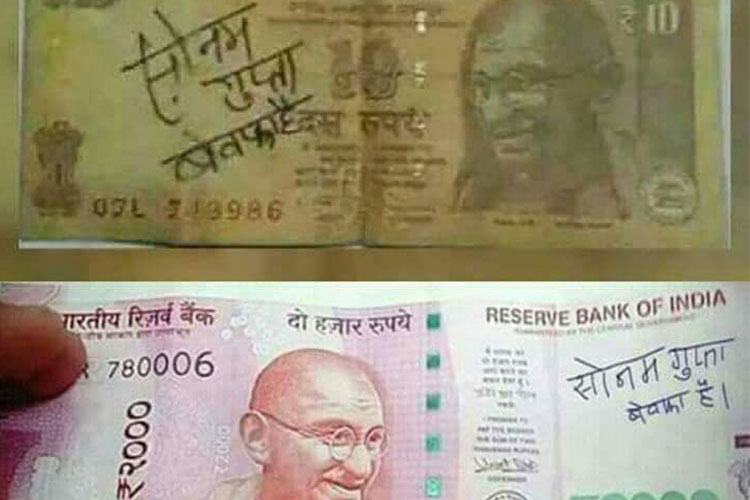 Now “Sonam Gupta’s disloyalty” has not only surfaced on a 10 rupee note or a 2,000 rupee note, it is on coins and even on international currencies. From 1 renminbi to a 5 New Zealand dollar note, her “jilted lover’s feelings” are being expressed by one and all. 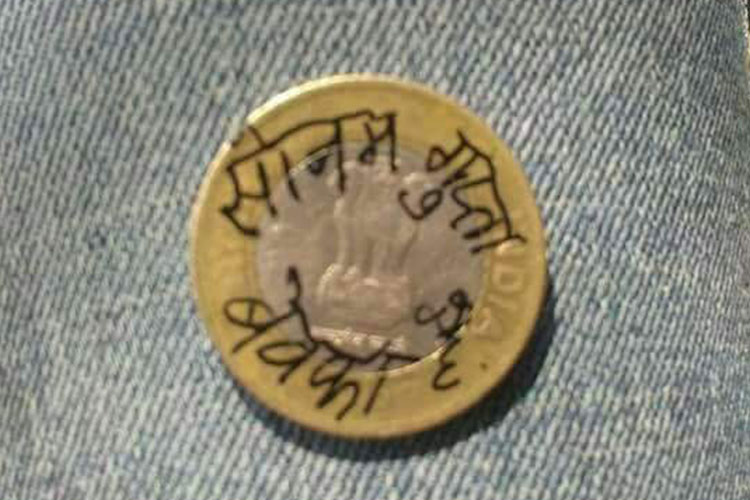 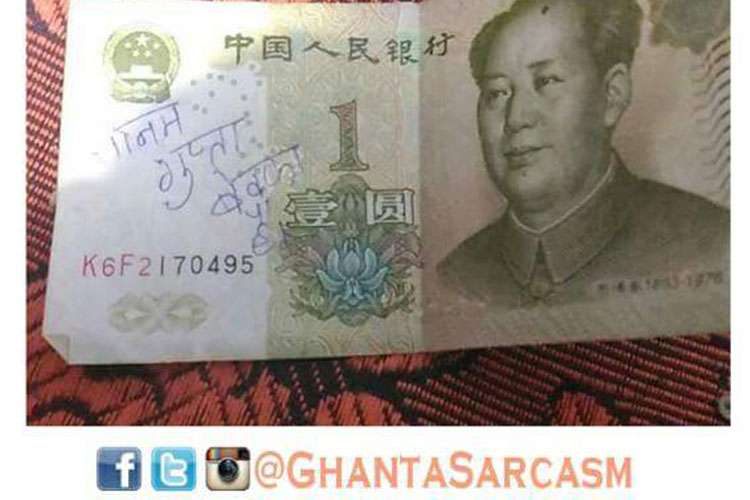 Social media trends hit a new low when some people actually went on to create Facebook events. These events demand a protest march against her doings and are “warning” others about her characteristics. And that’s not all! People have started tagging/trolling all the namesakes. 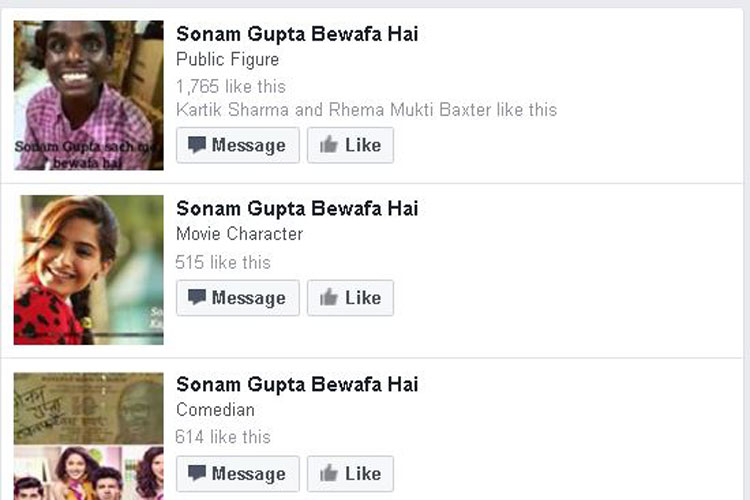 In case, you haven’t heard the other side, Sonam Gupta has spoken up. Another cheap trick to be a part of the trend, but someone on behalf of Sonam has clarified on a Rs 500 note, “Mein nahin hun bewafa, meri kuch majbooriyaan thi.” (I am not disloyal, I had some personal restraints). 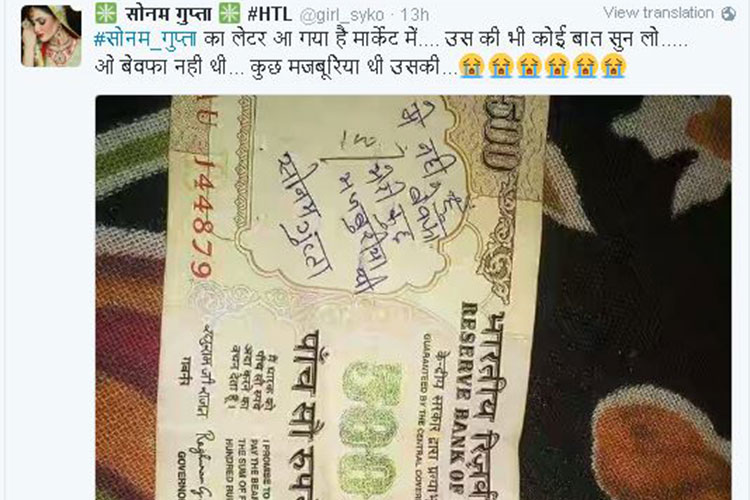 Here’s the other side of the story

While all of it is done in a light vein and memes/trolls are a part of the trend, an important question comes to the fore. Are we really this idle to go gaga over something as silly as this? I am sure Sonam Gupta’s jilted lover would be happy that he made his love “immortal” in some way or the other.