It’s a little chilly out there, ya’ll! Most of you are probably aware that North America is experiencing Antarctica-level temperatures and most of Canada is in the grip of a frigid, frosty cold wave. It has caused a lot of chaos with schools and offices being shut down, festive celebrations getting cancelled and has made every day commute an absolute nightmare.

While the cold wave is set to last for at least a few weeks, we’ve decided to find the beauty in this winter wonderland. We’ve compiled a list of the (literally) coolest pictures from Canada, so you can enjoy its frozen glory without actually getting frostbite yourself.

Frozen Maggi, all it takes is two minutes (pretty much the only Maggi that’ll be done in 2 minutes). 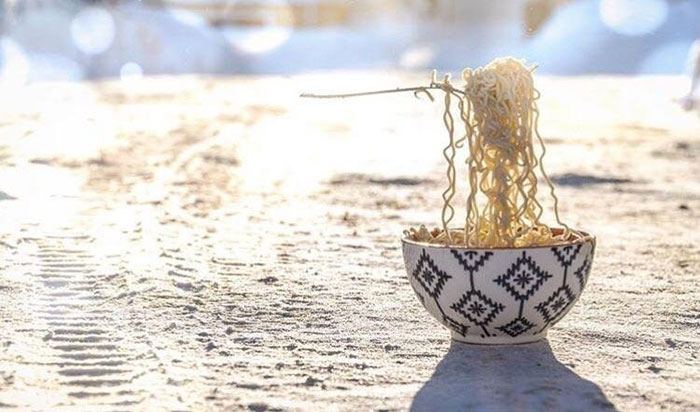 You gotta take care of your four-legged best friends! 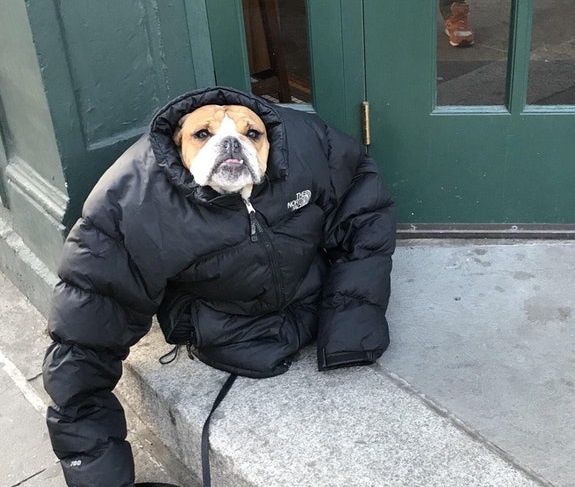 No, these images aren’t animated.  This is the Niagra Falls, frozen! 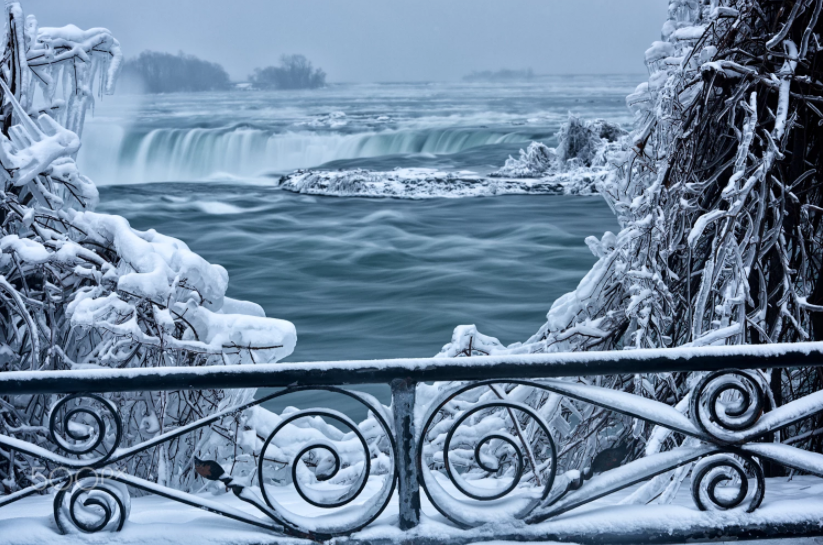 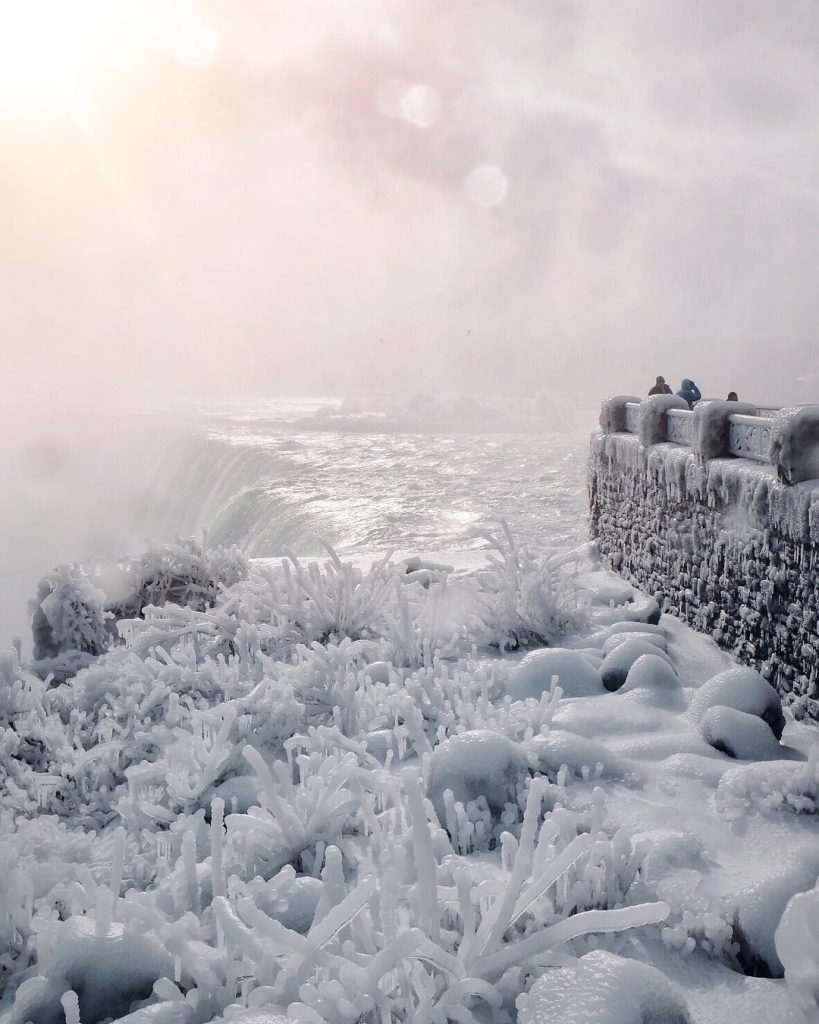 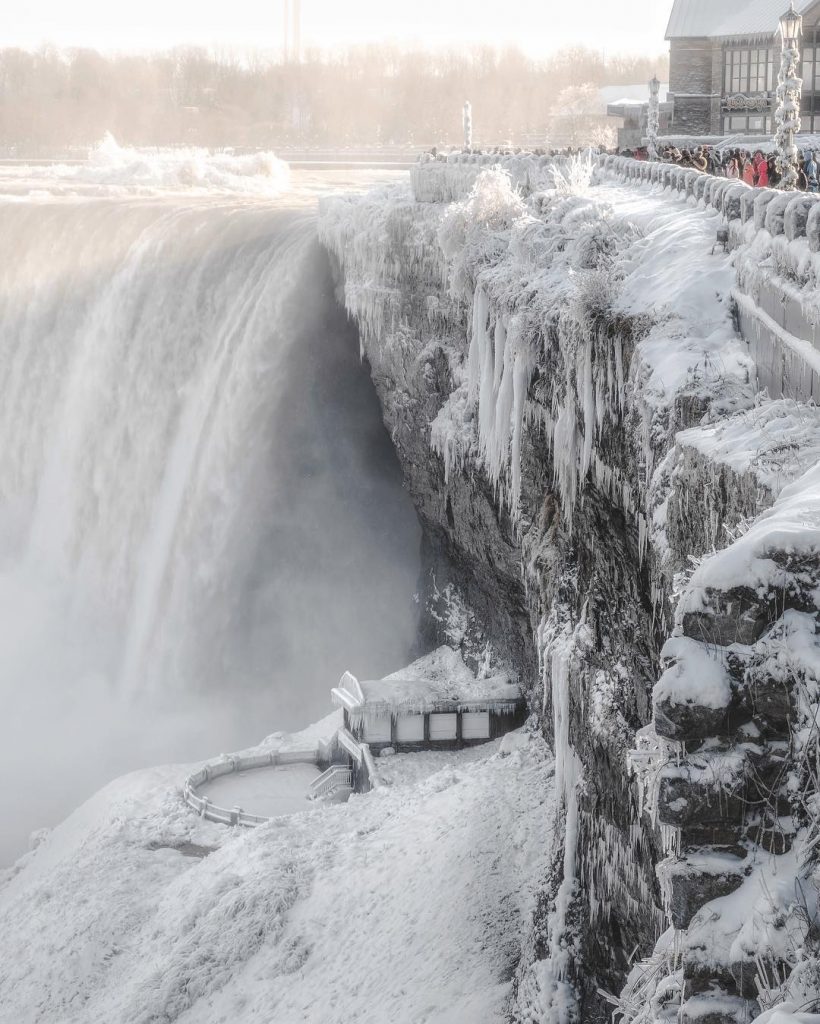 Yep, it’s so cold that Canadians are evaporating. Bon Voyage?

You know it’s cold when your windows start cracking!

I’ve been in some cold weather, but never cold enough to CRACK MY WINDOW. Sounded like a gunshot #ONWeather #Extremecold @weathernetwork #shareyourweather pic.twitter.com/NxBqUHPVH1

Meanwhile your boss: You still coming to work, right? 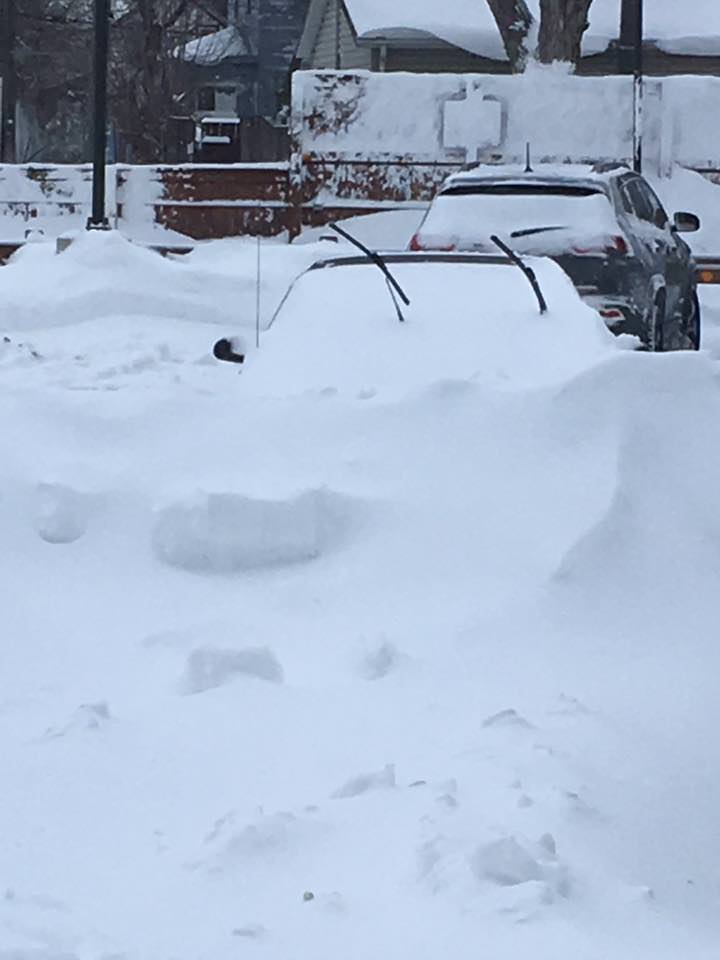 Toronto or the North Pole? You decide! 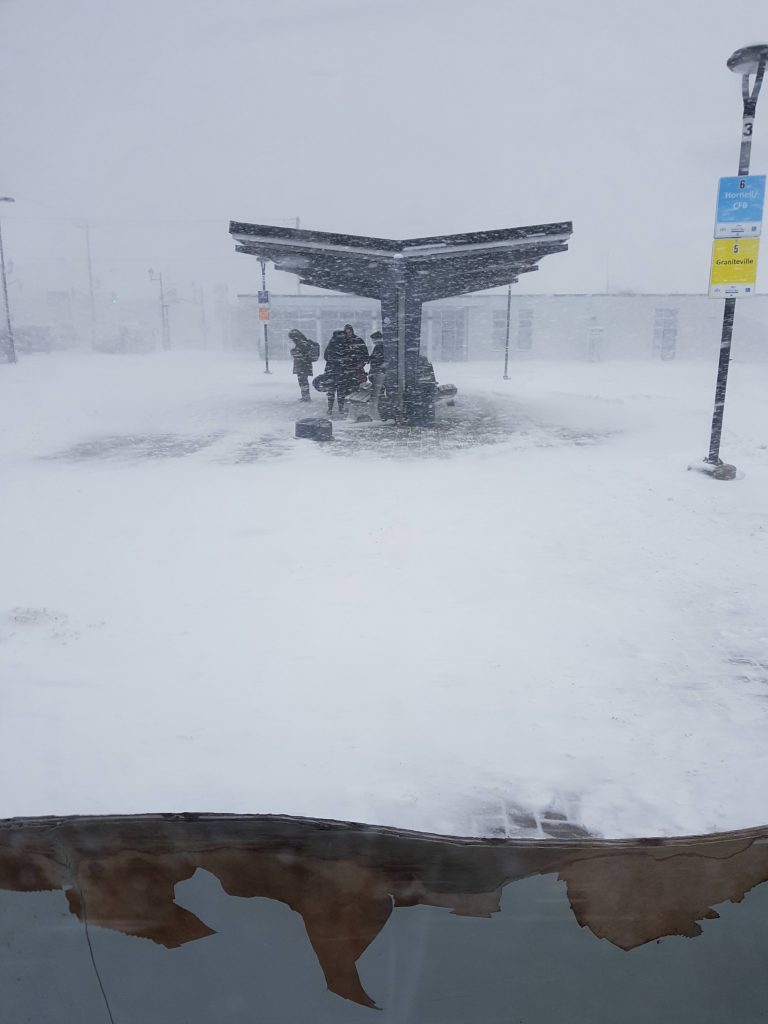 This needs to be a look! #SoCool #SorryNotSorry 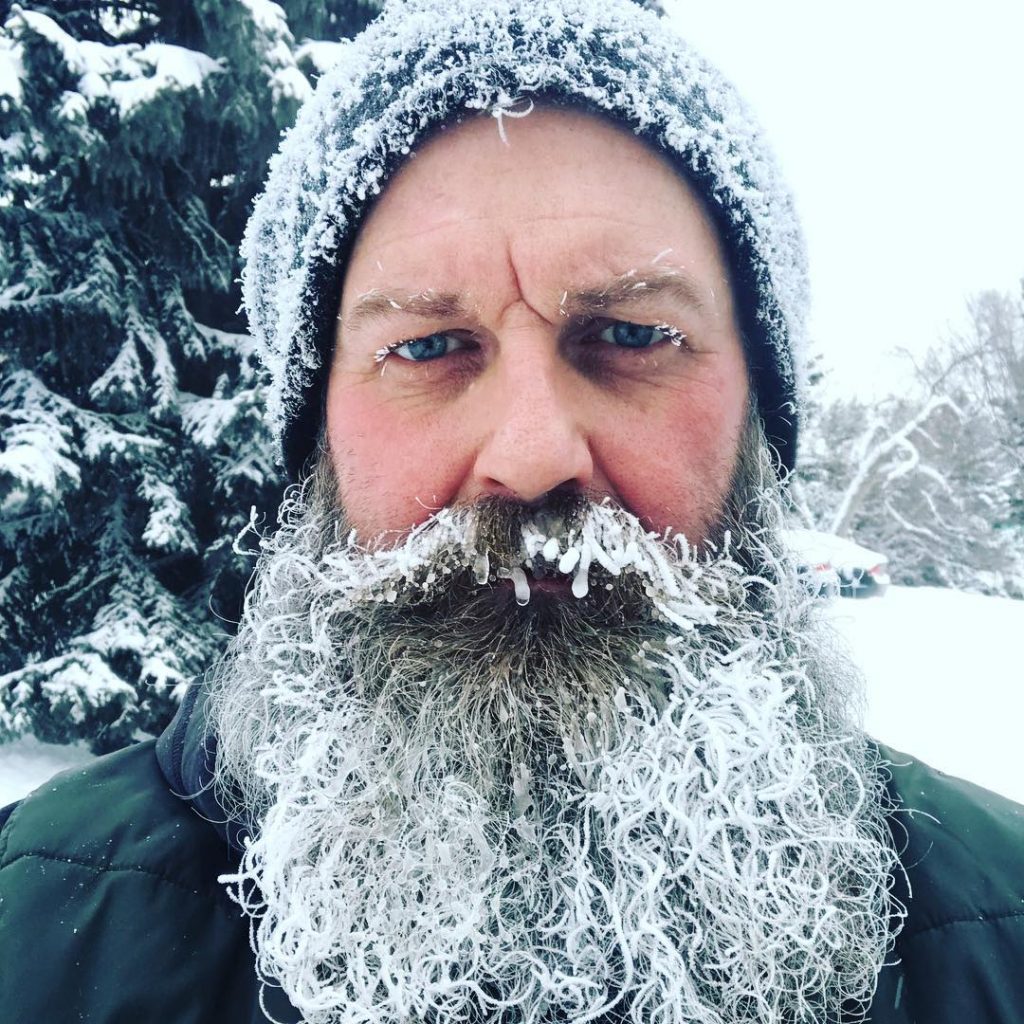 And yes, sewer leakage turns into ice within a few hours. 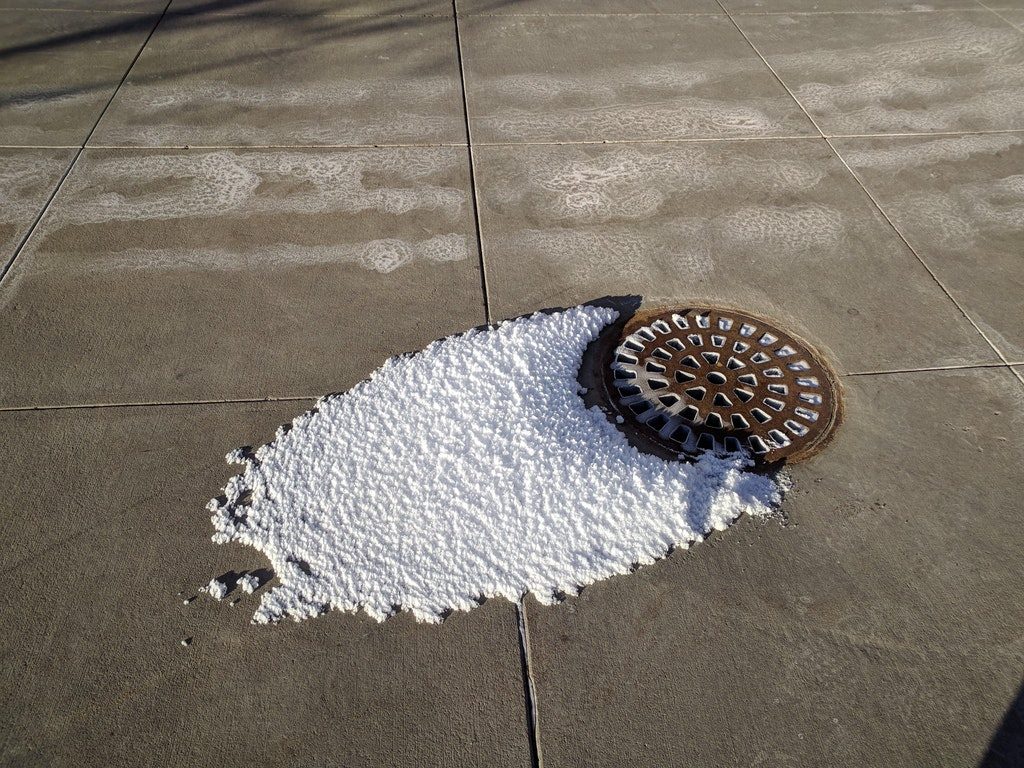