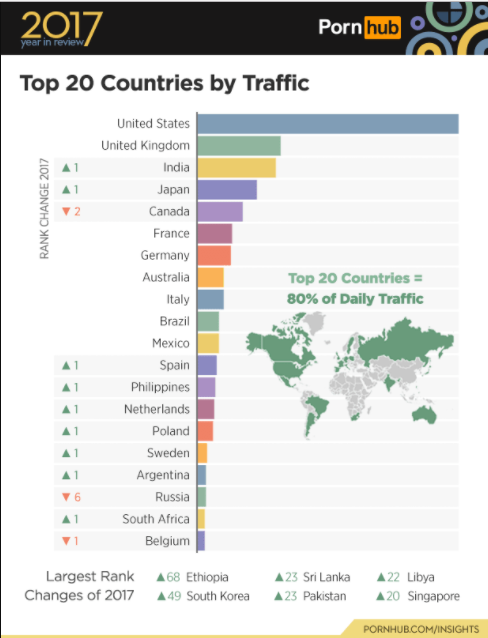 The fact that 86% of this traffic came from phones proves that Jio’s dhan dhana dhan offers are to be thanked for this surge:

Major shoutout to the Ambanis for making sure every Indian out there sleeps well.