The status of women in India has been subject to many changes over the past century. From being treated as a man’s property in ancient times to becoming citizens with equal rights, it’s been an eventful journey.

While most people say that India is leaving patriarchy behind, we’re sorry to say that it’s 2017 and sexism is still pretty much a thing. Forget about being progressive, women have been slut shamed, called names, body shamed in 2017. If you’re on a high horse and refuse to acknowledge this, here are 5 eye opening incidents:

Why aren’t you married yet?

During the launch of her autobiography, Sania Mirza was asked “Amidst all the celebrityhood, when are you going to settle down?  What about motherhood? Building a family? It looks like you don’t want to settle down.” A furious Sania replied that a woman doesn’t have to be married to be “settled” and pointed out that the journalist would never have asked the same question to a male athlete! 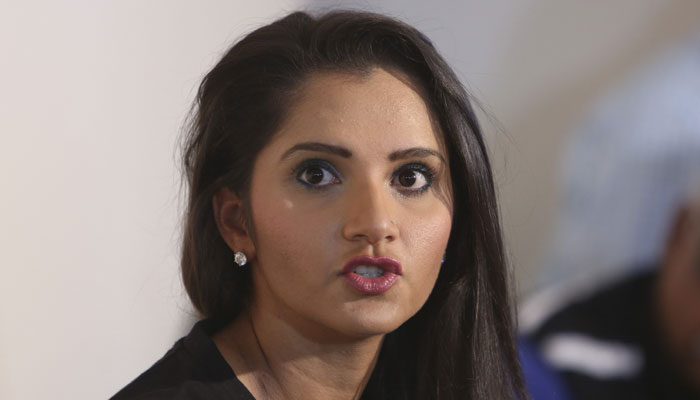 Jwala Gutta, who has won India several accolades including medals at the Commonwealth games and Asian games, was subjected to perverse derogatory comments and body-shaming. Why? Because she’s an athlete, not a ‘film star’. Of course, athletes aren’t normal people like us. They obviously don’t like dressing up at all. RIP logic. 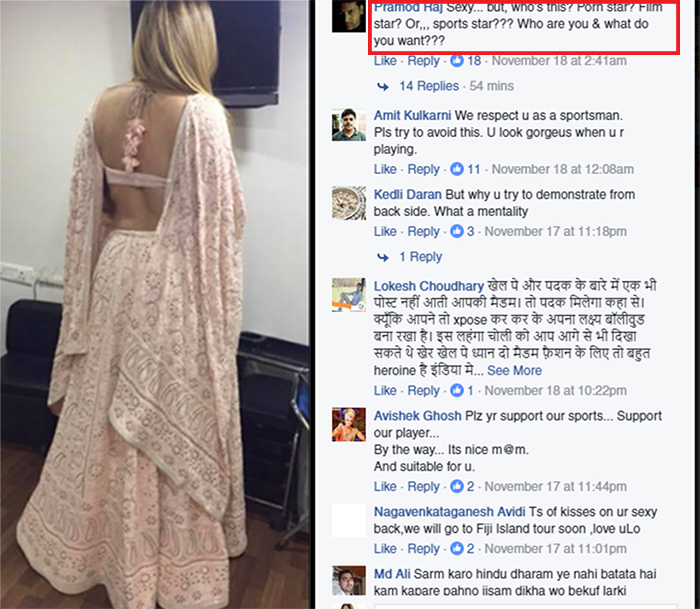 Flash mobs are not for girls!

Recently, hijab-clad girls from a dental college in Kerala performed in a flash mob in Kerala on the occasion of World Aids Day as a part of the District Health Department programme. All they wanted to do was raise awareness, but what they got was comments like ‘How dare you’ and ‘Islamic girls shouldn’t be dancing’. *slow claps* 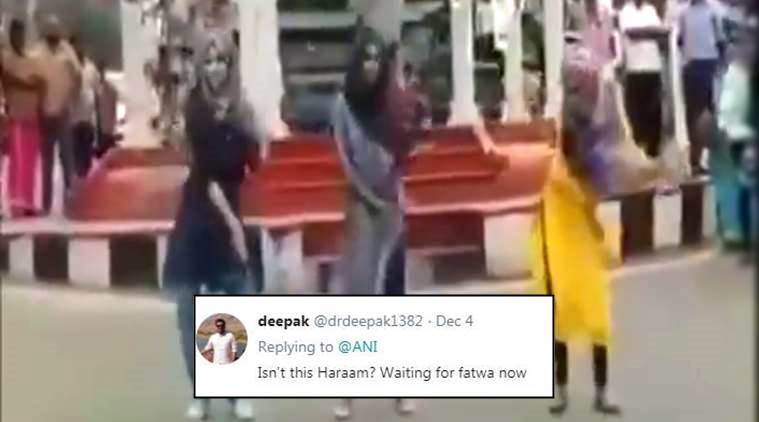 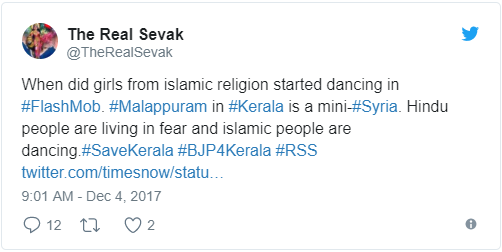 Where are your sanskaars?

Deepika graced the cover of an international magazine and all her home country cared about was how ‘revealing’ her outfit is. Seeing how she’s fully covered in the Padmavati trailers and they still want to ‘teach her a lesson’, we’re not very sure what people want at this point. 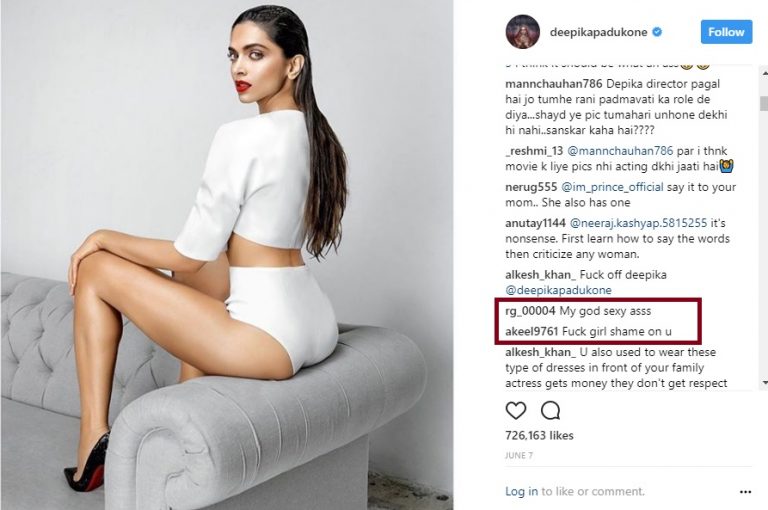 Cover everything up, woman!

In a bout of progressive events, Irfan Pathan’s model wife Safa Baig was called ‘un-Islamic’ after the Indian cricketer shared a picture where she was exposing her hands and wearing nail paint. “Don’t apply nail polish, apply mehndi.” read one of the comments. We don’t even know how to react to that. 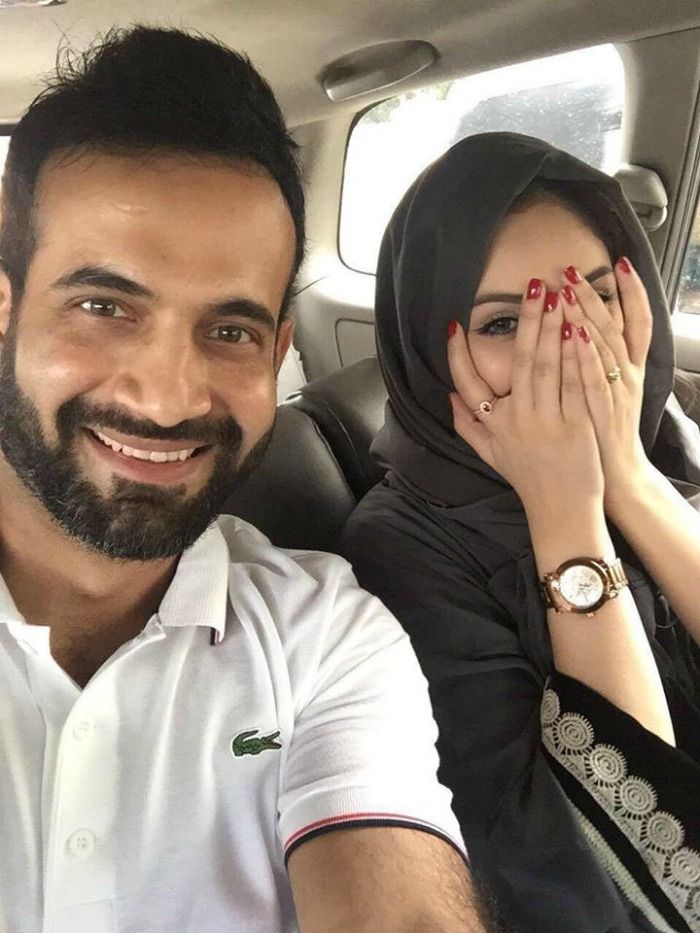