Surgeries aren’t easy on anyone’s mind and heart. The thought of having to enter an operation theatre would usually be enough to give the likes of me a panic attack. So, when it’s a kid who has to step foot into the operation theatre, we can only imagine what impact it would have on their little minds and hearts way softer than us adults and Rolls-Royce has decided to help them with that.

Rolls Royce decided to make these kids’ trip to the operation theatre a lot more fun-filled with a minis version of their vehicles that were sent to St. Richard’s Hospital’s Paediatric Day Surgery Unit in West Sussex, England. This place also happens to be the car maker’s hometown and what better gesture to make than donate mini versions of one’s super luxury cars to help kids get to their surgery. 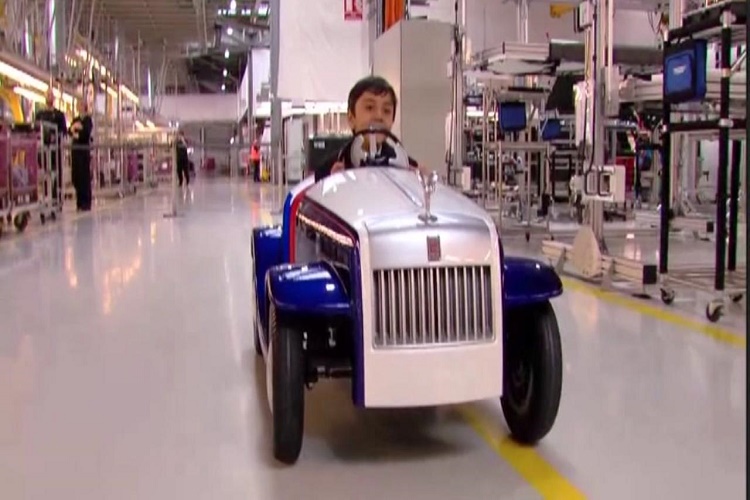 Named the Rolls Royce-SRH and the size seems to be chosen keeping in mind the little ones that would move around in it. This gesture by Rolls Royce has come in as a a part of their effort to help kids going into surgery deal with stress and they hope this will prove to be a diversion enough for them to take their minds off the pain even if for a while. 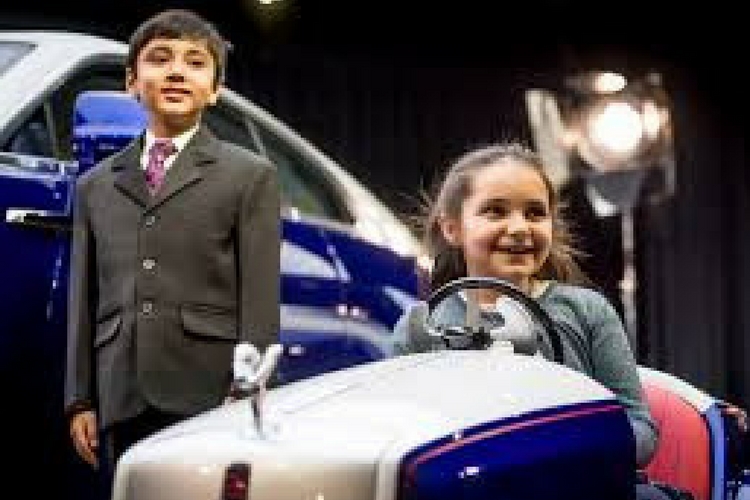 The car comes with a dual-colour paint scheme, namely Andalusian white and Salamanca blue and a “hand-applied” St. James Red coach line. Made after an effort of 400 hours, the company also used 3D printing to help with the design.

Now here’s hoping the kiddos going to the theatre will ride in happy and come out even happier and with good health. Kudos to Rolls Royce for spreading such cheer.