After losing his job as a bond trader in 2010, Brandon Stanton moved to New York with no money. With no prior experience or training in journalism, he walked the streets of New York taking pictures of strangers and writing about their stories. This eventually evolved into Humans of New York, one of the most ‘liked’ pages on Facebook with millions of followers. His work has also featured in two bestselling books: Humans of New York and Humans of New York: Stories.

HONY has featured thousands of stories from all over the world and now Brandon Stanton is in India to click photos of strangers on the street, and tell us all about their extraordinary tales of tales love, loss and life. Brandon’s idea has led to several inspired pages (such as Humans of Bombay, Humans of Pakistan, Humans of Paris et al) that cover human interest stories in a similar fashion. 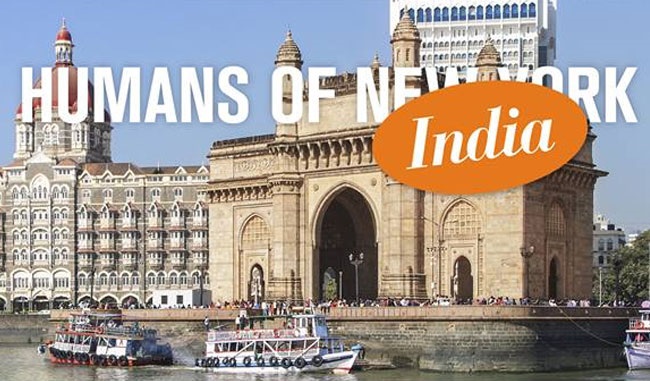 Brandon’s India tales have brought forth stories that display not just India’s diverse culture, but also (sadly) a bit of ot’s patriarchal mindset.

Check out the stories:

1) When this uncle’s definition of arranged marriages sounded like a ‘Black Mirror’ plot:

3) When we were reminded that being rich has nothing to do with money:

4) Life doesn’t always give you a happy ending, does it?

6) Nothing more powerful than a father’s love:

7) Love, loss and everything in between:

Each story gives you something you think about, teaches you something about life, love and beyond. We’re pretty stoked to see what else Brandon has in store for us, aren’t you?