We must all know by now that former captain of the Indian Cricket team, M.S. Dhoni had been a TT with the Indian Railways before he made a niche for himself in the world of cricket. Now, after his Jharkhand team acquired their easy win against Chandigarh in the Vijay Hazare Trophy, Dhoni was out celebrating the victory with his team. It was here that he received a pleasant surprise and gave back an even more pleasant one.

During his days as a junior TT at the Kharagpur station, Dhoni used to frequent a chai stall owned by a guy named Thomas. It was at this victory party that Dhoni spotted a familiar seeming face and it took him almost no time to realize it was none other than Thomas. A mere glance from across the dressing room brought back a flood of memories to the cricketer’s mind and he reciprocated this by inviting Thomas into the hotel and treating him to a lavish dinner. 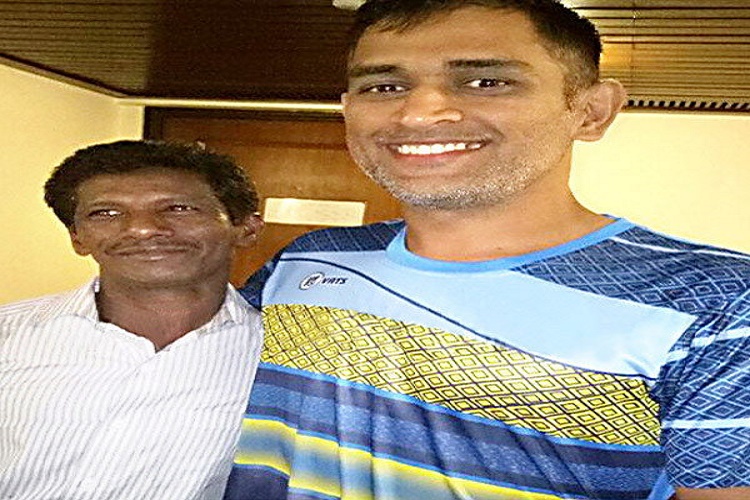 About the very pleasant surprise, Thomas told a media house that he remembers MSD who used to come to his chai stall very frequently during his TT days. Thomas also added that after this grand gesture from the cricketer, he would go back and name his stall ‘Dhoni Tea Stall. Now, that shows how elated Thomas must have been at this heartwarming gesture from the cricketer’s side. Check out a few pictures from this not very often seen reunion. 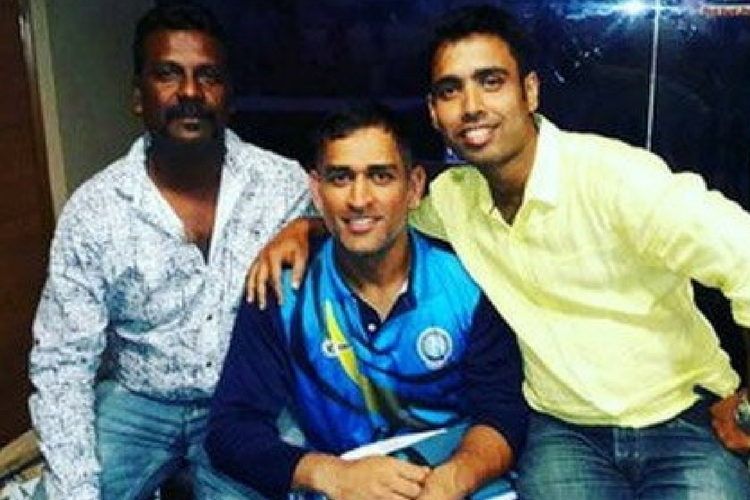 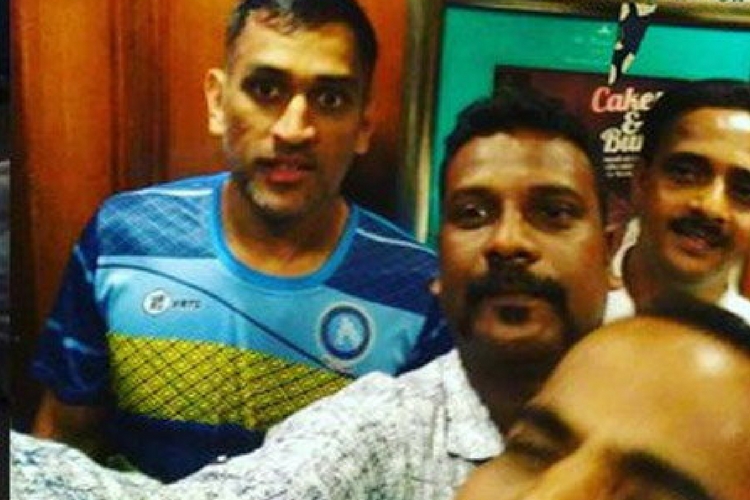 Apart from Thomas, 11 other of Dhoni’s railway friends paid him a visit during these matches in Kolkata and he visited each of them and ensured they are given special attention and care. As a man who has always been known for his humble persona and soft-spoken attitude, this is surely a new benchmark set by Dhoni and one we must all look up to.