Okay guys, you may want to sit down for this. YouTube’s biggest music video, Despacito, has been removed from the website by a group of hackers.

The music video’s cover image was replaced with a photo from the Spanish TV series Money Heist before the video completely disappeared from the website. More than ten other artists including Shakira, Adele, Selena Gomez, Drake and Taylor Swift have also been affected. All of these music videos were posted on VEVO channels.

The hackers are calling themselves Prosox and Kuroi’sh, and have changed a bunch of video titles to “Free Palestine”. While the actual video content itself is unaltered, a lot of the videos still have the titles. Here are the screenshots: 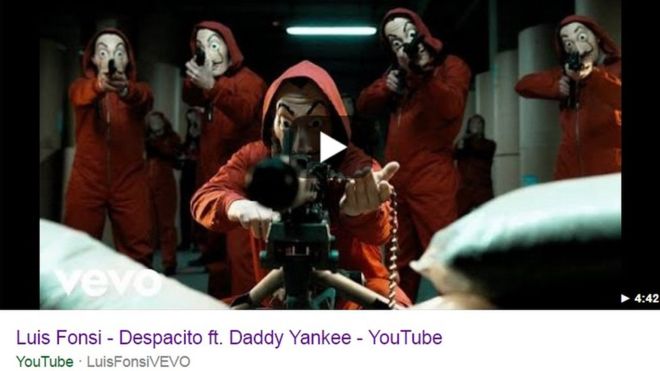 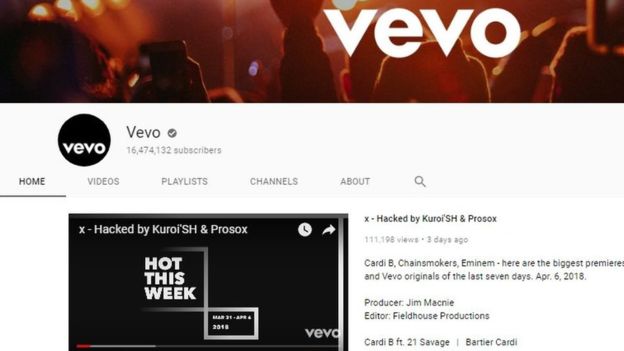 A bunch of hackers have hacked VEVO, they’ve changed the titles of all the popular music videos and deleted Despacito. Gangnam Style is the only song that isn’t on a VEVO channel because Psy was smart enough to upload it to his own.

VEVO was hacked and the hacker deleted the despacito music video. pic.twitter.com/ZqqhxqtjAZ

A HACKER named Kuroi SH has just hacked Vevo on YouTube deleting most watched video #Despacito with 5B views, Shakira’s with 2.1B and had also taken over Drake’s God’s Plan video with 357M views changing the names. And he seems to be in a roll. pic.twitter.com/YDTJ7VsrDI

While the motive is still unknown, we’re all loving the drama as long as no one’s hurt, right?