Miss World 2016 just announced Miss Puerto Rico as the winner but the world can’t take their eyes off the Canadian Miss World contestant Anastasia Lin. For the ones who don’t know, Anastasia Lin is a Chinese born Canadian who has been very vocal about the blatant human rights abuse and religious freedom (or lack thereof) in China. 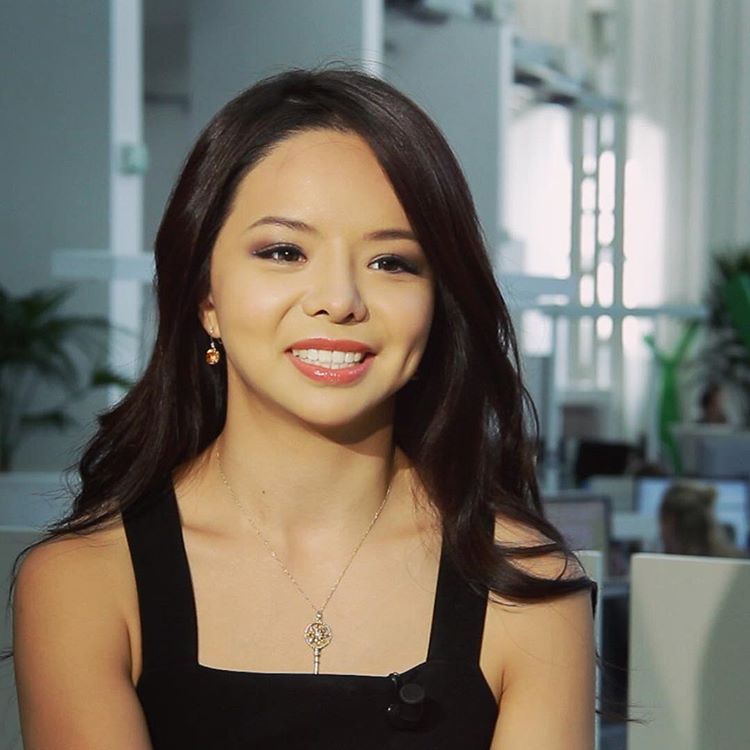 A 25-year old actress, Lin won the title of Miss Canada in 2015 and was all set to attend the Miss World finals in Hainan, Hong Kong. But it wasn’t meant to be.
(Source: https://www.nytimes.com/2015/11/27/world/asia/miss-world-contestant-barred-from-final-in-china-over-human-rights-advocacy.html?_r=0)

Anastasia boarded a Hong Kong bound flight from Toronto, Canada and expected to make it past the Chinese border with her Visa. However, when she reached China she wasn’t given a Visa and couldn’t attend the Miss World finals. 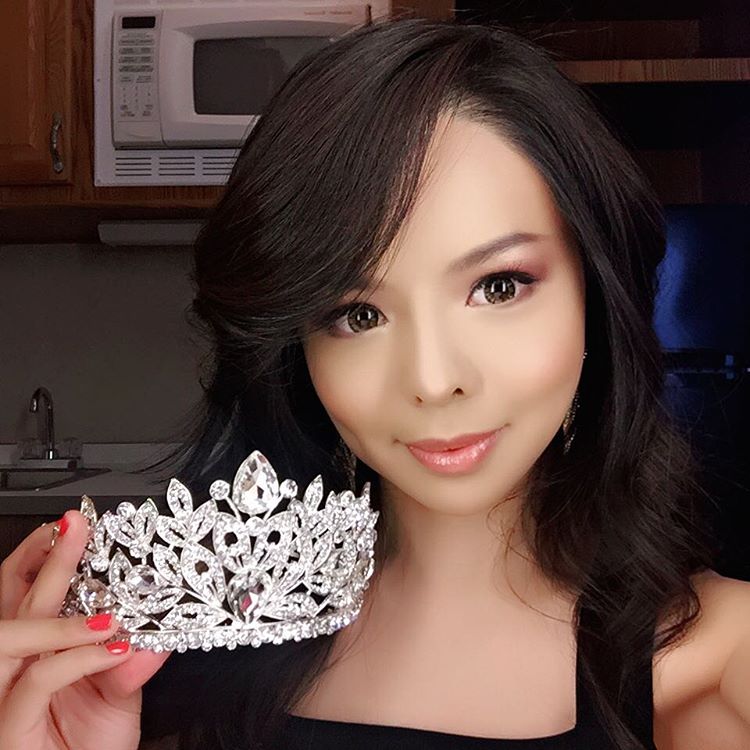 She wasn’t given a Chinese Visa because of her criticism of human rights abuse which infuriated Beijing. The organisers of the pageant tried to intervene on her behalf but failed.

Anastasia was allowed to retain her Miss Canada title for the 2016 to compensate for the unfortunate incident. The beauty queen participated in Miss World 2016 and spoke against the human rights abuse. 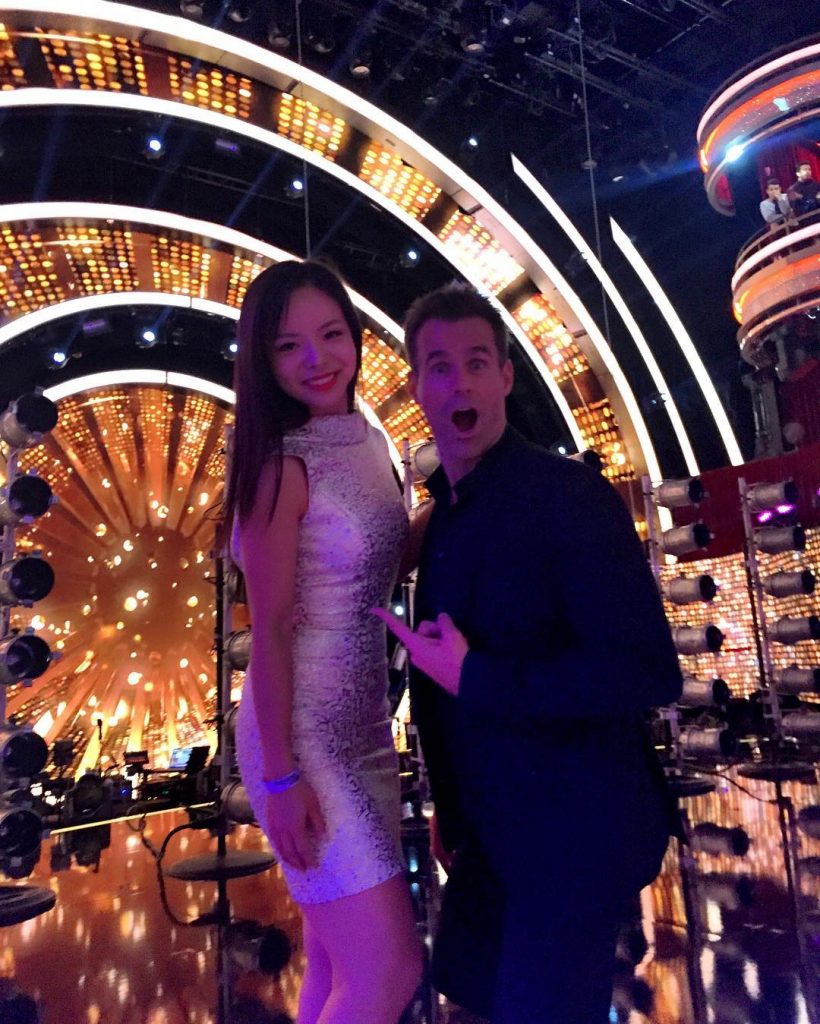 She raised her voice against the government-sanctioned organ transplant programs that rely heavily on organs of dead prisoners. (Source: https://www.smh.com.au/world/a-beauty-queen-speaks-out-about-china-and-causes-tensions-at-miss-world-20161215-gtc6f0.html)

Prior to Miss World 2016, Lin was allegedly warned by organizers to not be vocal about human rights abuse in China else she would be debarred from participating in the competition. 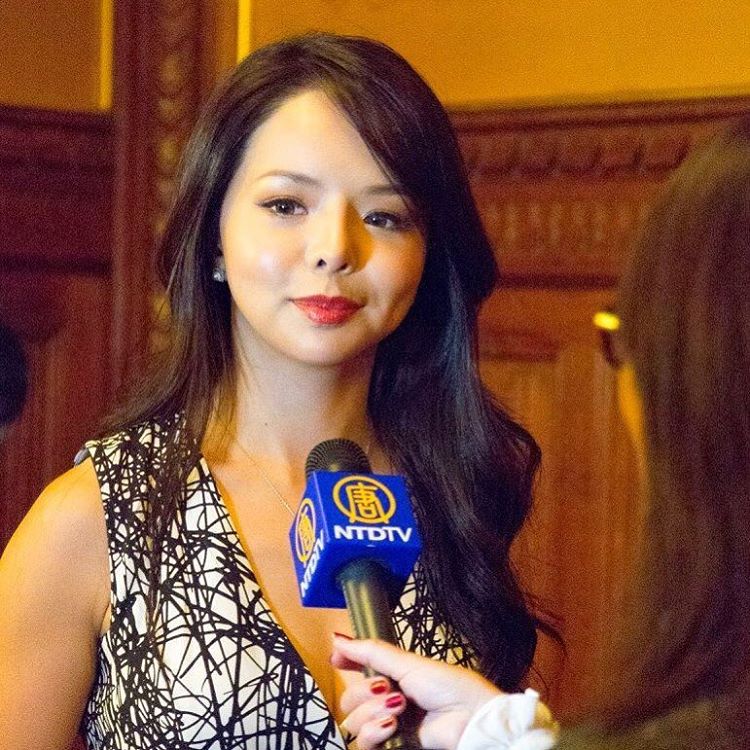 The British-owned pageant literally bullied her and put her under intense pressure to silence her voice. She finally spoke her heart out on finals this Sunday. 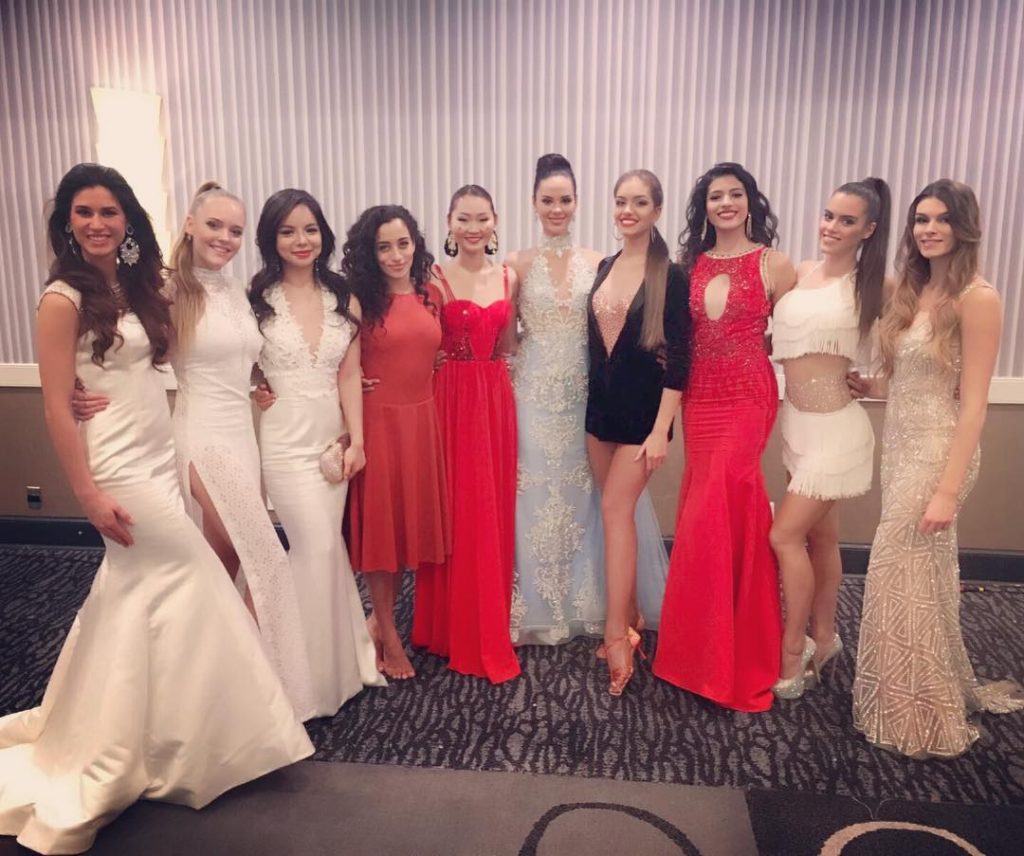 Anastasia didn’t win Miss World, but she won the hearts of millions of people on Twitter for her courage and determination to make her voice heard.

The world wants to hear what #anastasialin of #Canada has to say about her activism.

Hoping she is given the opportunity#MissWorld2016

More power to you, Anastasia.