India is finally waking up to the reality of vehicular pollution as many Indian companies have pledged to embrace electric vehicles (EV) in the near future. The latest company to do so is online grocery retailers Grofers who announced on July 22 that they plan to deploy 500 electric vans to their fleet by the end of this year.

The electric vehicles will operate across 13 cities in India in order to add to their last-mile delivery. Grofers say they had started with 50 e-vans in 2018 across Delhi-NCR and Jaipur as a pilot project and are now expanding their fleet as part of their sustainability effort.

According to Saurabh Kumar, founder of Grofers, this move will help reduce the company’s carbon footprint by 40% and cut delivery costs by 50%. He told BusinessLine,

Not just that, the Gurugram-based company also plans to electrify its entire last-mile delivery fleet in a couple of years and is also upgrading its infrastructure to support electrically-powered four-wheelers. 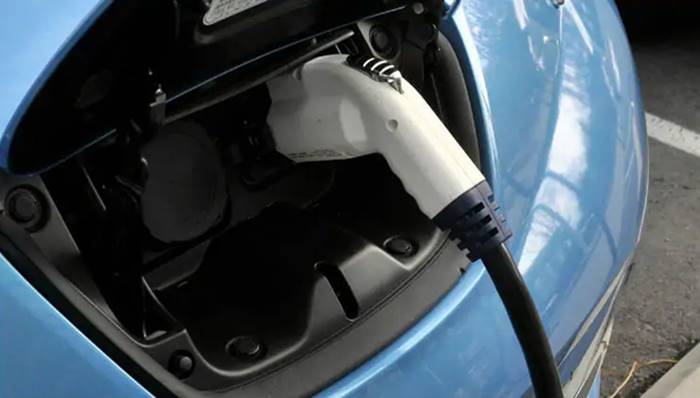 Other than Grofers, many e-commerce giants in India have either operating with electric vehicles or plan to. In April, food aggregator Swiggy announced that it would be piloting EVs in 10 cities across the country for its services. Zomato also said that it will introduce power-assisted bikes within two years, with the majority of the fleet being in Delhi-NCR. On the other hand, Flipkart announced last month that they will electrify 40% of their last-mile delivery vans by March next year and increase the size of their fleet nine-fold by the end of this year. To offset the near-absence of EV infrastructure in India, the company will also set up charging stations at its warehouses.

Though India has set a target to electrify all three-wheelers by 2023 and 30% of cars by 2030, EVs made up just 0.006% of all two-wheelers sold in India. One of the biggest challenges India faces is the lack of charging infrastructure. This is why a few automakers like Volkswagon said they had no immediate plans to launch any EVs in India due to the lack of supporting infrastructure. Many EVs are a part of initiatives like that of Ola which deployed 200 EVs in Nagpur in 2017 and plans to introduce a million such vehicles by 2021.