According to data released by Society of Indian Automobile Manufacturers (SIAM), car sales in India have seen their worst decline in eight years. With a dip of 15.9% in April, overall car sales have plummeted for the tenth consecutive month since July 2018.

“In the last ten years, we have not seen anything like this when all the segments are down. The start of the new financial year has not turned out to be very good for the industry.”

While sales of passenger vehicles have been affected overall, urban areas have seen a sharp decline across segments. The slowdown in sales of scooters was witnessed the most in cities (26%), while in rural areas, it’s the motorcycle industry that has taken a hit (16%). However, one of the drivers behind the unprecedented decline might be millennials. 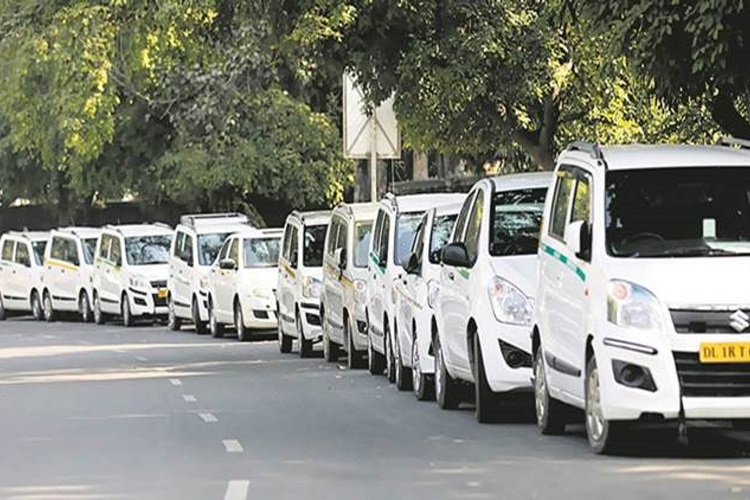 Renting rather than buying

One of the reasons behind the decline is the change in buying habits of millennials. Many in metropolises are reportedly opting for self-driving rentals rather than take a loan to buy a new car or dip into savings to buy a second-hand car. The lack of interest in buying cars also stems from factors attached to tangible assets such as having job security, financial stability, depreciation and working in different locations for a limited amount of time.

A 2018 YouGov survey conducted across Delhi, Mumbai, Chennai, Kolkata, Hyderabad and Bengaluru pointed out that 40% of millennials and post-millennials (18-21) said they prefer travelling by public transport. In Kolkata and Mumbai, over 50% of the demographic prefer commuting by local train, metro, bus, mini-vans or autos. Cab aggregators such as Ola and Uber have also caused a downfall in demand of cars by one-third over the last two years, as per a report by SBI Capital Securities.

As per data compiled by Centre for Monitoring Indian Economy (CMIE), India’s unemployment rate rose up to 7.6% in April 2019 — the highest since October 2016 and up from 6.71% in March 2019. A survey report by the Centre for Equity Studies revealed that a growing number of educated millennials are now eyeing government job prospects with sub-par wages.

According to projections, millennials will constitute 64% of the workforce by 2021.