In yet another pride moment for the Indians, their space agency Indian Space Research Organisation (ISRO) demonstrated a solar electric hybrid vehicle aiming to minimise the use of the non-renewable source of energy. This gets much interesting because the solar energy has until now been used to power houses or lighting the streets but with this significant development in the area of transportation, not only the stress on petrol and diesel will be less and the climate would be much cleaner but also this provides an effective and long-term viable solution.

This hybrid car will be run by using solar panels that would charge the lithium-ion batteries, which, in turn, powers the electric motor. 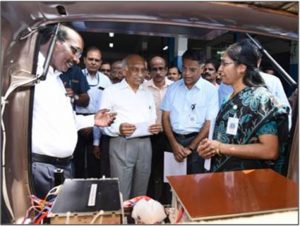 “Vehicles using fossil fuels persistently bring serious problems to environment and life. In this perspective, Solar and Electrical energy based hybrid vehicles provide the most effective and viable long-term solution by using renewable energy sources for mobility,” an official from the Vikram Sarabhai Space Centre (VSCC) facility—the space research centre of ISRO—said in a statement.

“Concerted efforts were made to ensure that the associated safety aspects are not compromised while combining various active subsystems of different behaviour for a focused objective,” the statement further read. 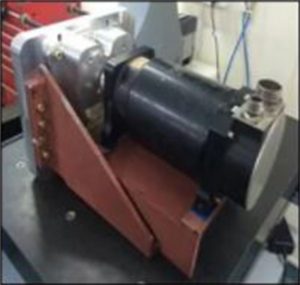