“I don’t know anybody who has not experienced some sort of abuse [sexual], as a child, as a grown-up in a relationship, in public spaces and in private spaces,” shares journalist Barkha Dutt. Violence against women isn’t new to our country. In wake of rising number of rapes, workplace harassment and molestation in our country, Population Foundation of India has come together with Farhan Akhtar’s MARD (Men Against Rape and Discrimination) with their powerful campaign ‘Bas Ab Bahut Ho Gaya’. The campaign is an attempt to challenge the idea of victim-shaming, which is the most ‘natural’ reaction to sexual crimes. 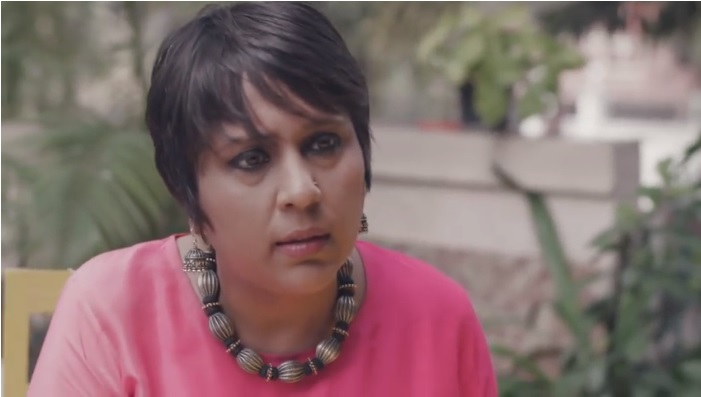 The first one to feature for the campaign video is journalist-author Barkha Dutt. In the 7-minute video, she recalls how women in Indian society are taught to accept sexual violence and keep quiet about it. She recounts her experience of being sexually abused as a child:

“A few times, I didn’t understand what this was. This was well before, children had been taught good touch and bad touch, we lived in another time. I started withdrawing, keeping to myself, and not talking to my parents. My mother would ask me what’s wrong. And then, one day, I called her when she was at work and told her this is what this guy does and it doesn’t feel okay.”

Reiterating the need to share/document personal stories of sexual abuse in the process of healing, she talks about how it could be done by sharing the experience with at least one person. Because while sharing that disturbing experience might be difficult, one does draw strength from the shared experience. And most importantly, while doing so, the person would ‘realise that the shame is not theirs but the perpetrators’.