In a classic case of your past coming back to haunt you, writer Nancy Brophy was charged with the murder of her husband 7 years after writing ‘How To Murder Your Husband‘.

Brophy was arrested on September 5 on the charges of murdering her husband Daniel Brophy who was a local chef in Portland, United States. According to the Portland Police Bureau, Brophy preferred not to hire a hitman and fatally shot her husband at his workplace in June at the Oregon Culinary Institute. Students were just beginning to file into the building for class when they found him bleeding in the kitchen.

“For my facebook friends and family, I have sad news to relate. My husband and best friend, Chef Dan Brophy was killed yesterday morning. For those of you who are close to me and feel this deserved a phone call, you are right, but I’m struggling to make sense of everything right now. There is a candle-light vigil at Oregon Culinary Institute tomorrow, Monday, June 4th at 7 pm. While I appreciate all of your loving responses, I am overwhelmed. Please save phone calls for a few days until I can function.” 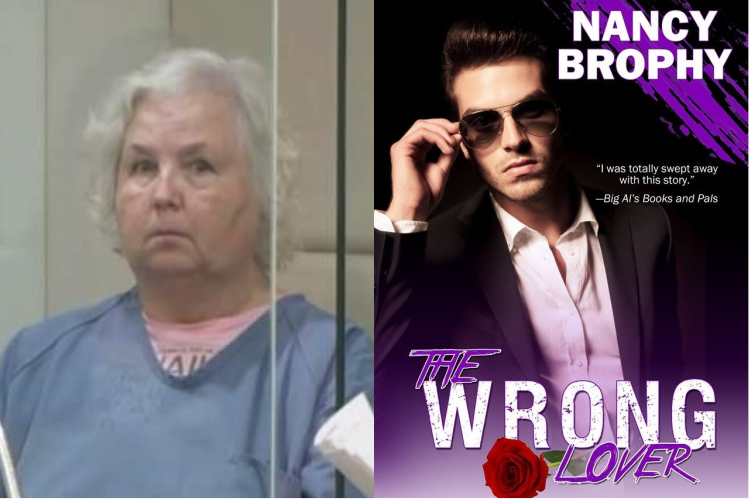 Brophy wrote a 700-word essay titled ‘How to Murder Your Husband’ in November 2011 and the motives for the murder she listed in her fictional essay are infidelity, greed and being in an abusive relationship.

“I find it is easier to wish people dead than to actually kill them. I don’t want to worry about blood and brains splattered on my walls. And really, I’m not good at remembering lies. But the thing I know about murder is that every one of us have it in him/her when pushed far enough.”

However, Portland police have not yet revealed her motive behind the murder.