When the Sarabhai season 2 came to a nabrupt end, most fans were really disappointed but the makers of Khichdi and Sarabhai Vs Sarabhai have recently said that they are merging the two immensely popular shows for the upcoming season of Khichdi!

The show will have the cast of Sarabhai Vs Sarabhai starring alongside the Parekh family, and we’re pretty sure havoc will ensue once the crazy families come together!

JD Majethia, producer of both the shows, told IANS:

“Both the shows are my babies and nothing gets better than merging them together. ‘Sarabhai Vs Sarabhai’ and ‘Khichdi’ both have received immense amount of love from the audiences whenever they have been on air. Getting both the shows together will certainly leave the audiences asking for more. It will be a treat for the audience to see what happens when the mad-hatters Parekhs meet the upper middle-class Maya and her family, The Sarabhais. A laughter riot for sure, “

We completely agree! On the top of our head, here are 5 super hilarious situations that could happen when these families merge:

Remember when Maya had a problem with Rosesh’s girlfriend Jasmine, whose English, according to Maya, was atrocious? Enter Hansa, introducing herself as “I am a Hansa” and her quintessential “Hello, How Are? Khanna kha ke jana haan” which will probably give Maya a panic attack. 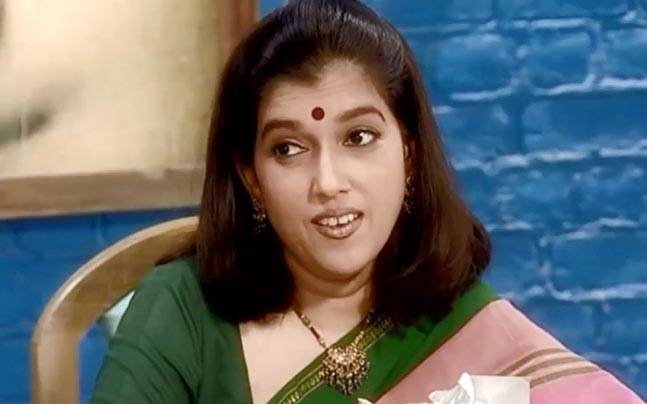 Monisha gets a best friend

Maya oh-so-middle class bahu Monisha will probably find a best friend in Jayshree Parekh and they’ll start their own adventures- bargaining with shopkeepers, getting free dhaniya, rejoicing at the mere mention of the word sale and all that jazz. 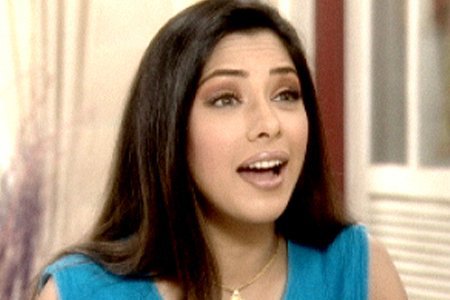 Imagine Praful trying to explain something to Madhusudhan Kaka over and over and over again and Indravadhan just crying in a corner figuring out a way to end his misery. 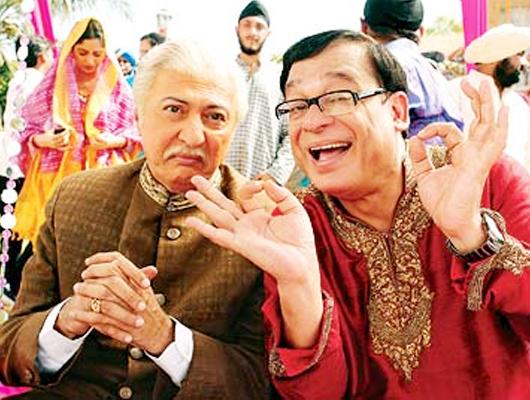 Babu ji is always in a bad mood and we’re pretty sure Roshesh’s err..amazing poetry will only trigger his anger. Pretty sure he’ll gang up with Indravadhan and take Roshesh’s case! 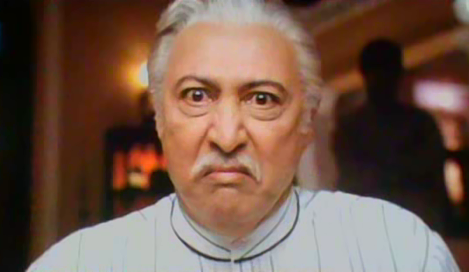 Seeing the entire crew and their shenanigans. the only pragmatic Sarabhai will probably lose his mind by the end of the series. 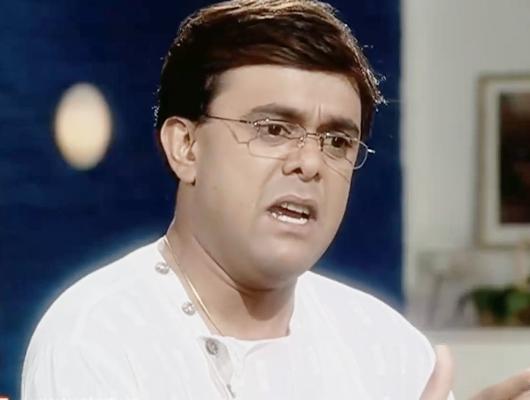 We can’t wait for the series to start! Whaddya think?