From the item songs to a variety of ‘creative’ slurs Bollywood films have given us the colloquial language that shapes our society. While the language is a direct reflection of what we tend to hear in our day-to-day lives, what is interesting to note is that Bollywood has gone to great lengths to ensure that there is a double entendre or double meaning associated to some dialogues in particular.

Of course, like all things Bollywood, the majority of these dialogues from male characters as they make inappropriate references to their female counterparts. Whatever happened to sly old Bollywood trying its best to allude to a kiss or sex through dancing flowers or umbrellas? #GoodOldDays

And then all of a sudden mainstream cinema decided to adult by using ‘cocky’ dialogues to talk about sex. Because they are so smart that only other adults can decipher this amazing code language, right?

Here are some of the lewdest and cheap dialogues from mainstream Hindi cinema that will raise more than just eyebrows. 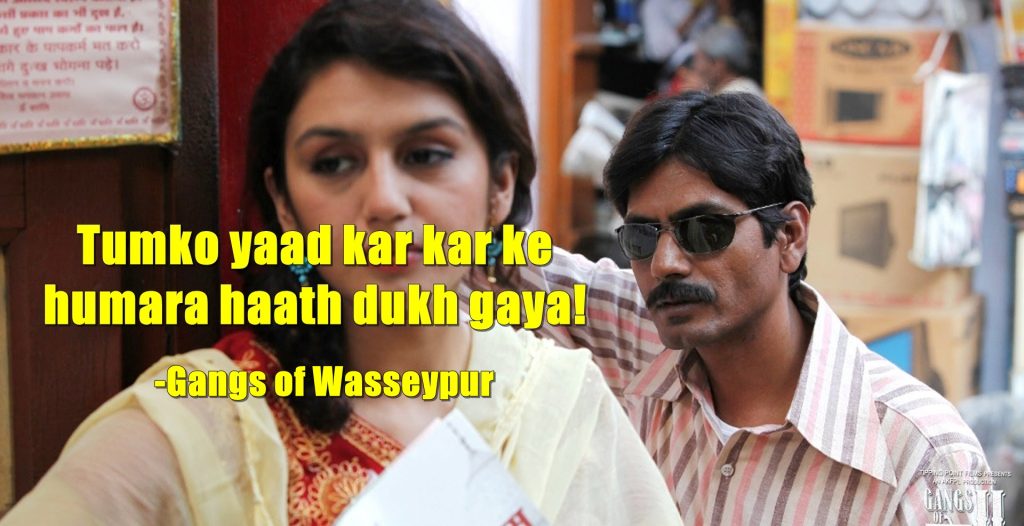 Once Upon a Time in Mumbai Doobara: 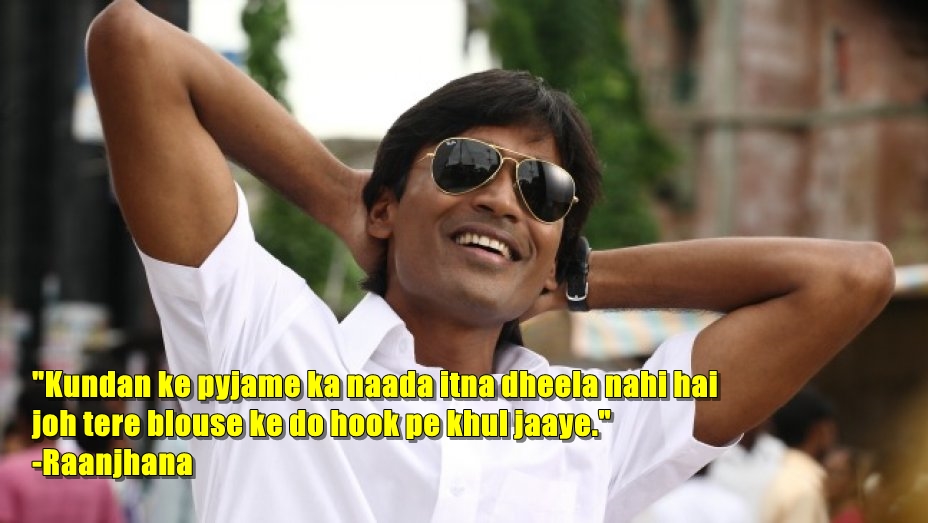 Once Upon A Time in Mumbai: 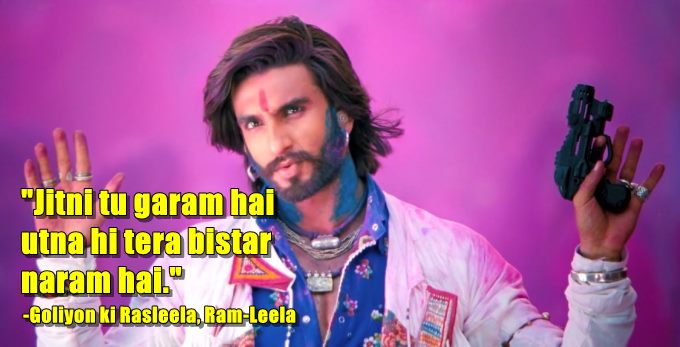 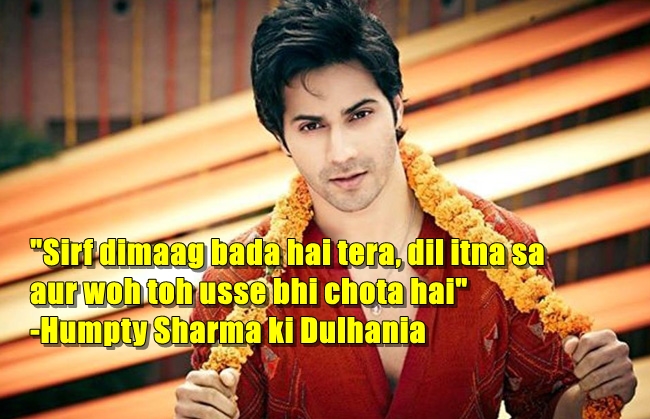 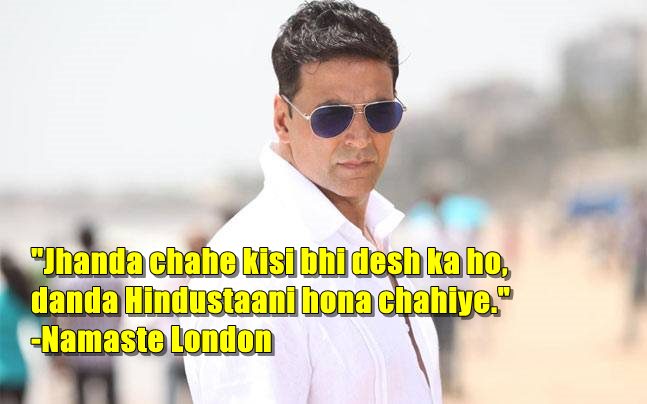 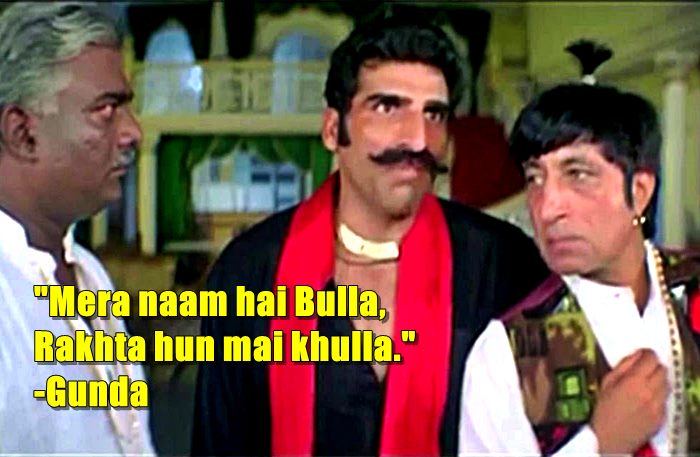 And don’t get me started on the Kya Kool Hai Hum series or the Masti bandwagon, these films have gone to any length to make sure you understand what they are alluding to. These jocks are making all the effort to speak about sex in as many cheap ways as possible, without uttering the word in their lewd sex jokes. 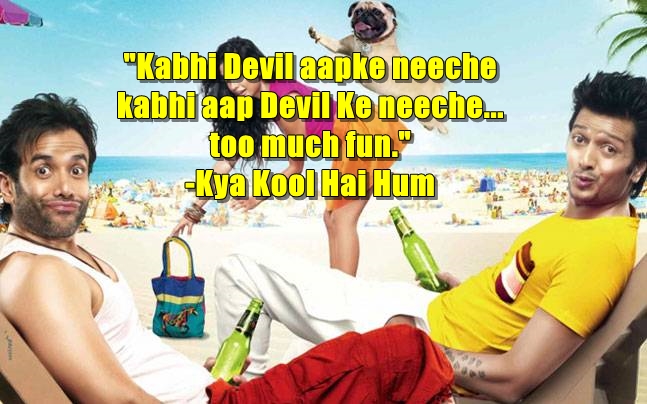 In another song featuring Anil Kapoor and Karishma Kapoor which goes something like: ‘roz karenge hum karenge ku ku ku ku.’ So we have Nihalani’s films to thank for all the pelvic-thrusting, bust-jostling choreographies that are so crass that you can just cry now.

In Aankhen, Nihalani has Shilpa Shirodkar swaying suggestively to ‘Khet gaye Baba, Bazaar gayee maa; akeli hun ghar ma tu aaja balma’ and in the song Lal Dupatte Wali the actress raises the hem of her skirt while dancing to ‘Har kisi ke liye ye khirki nahin khulti.’ Bravo for establishing the essence of consent so long ago in a beautifully obnoxious manner!

So Nihalani can go on and ban words like “intercourse” from a scene in Shahrukh Khan and Anushka Sharma’s Harry met Sejal or he may choose to ban Lipsick Under My Burkha for being too lady-oriented or whatever way he chooses to massage his ego but the reality is that the tryst of Bollywood with using sexual innuendos is quite old whether it is their sleazy songs or the tirade of using overtly crude language.

But the real question is, in an age when forced saanskaars are chocolate-coating our films, how did these ‘epic’ dialogues pass unscathed through the hands of Censor Board Scissorhands?