Android and iOS are the biggest rivals in the world of smartphone operating systems. Quoting Game of Thrones, the enmity between the two mobile platforms is as deep as the rivalry between the Wildlings and the men from the Night’s Watch. While Android users boast of an open environment, iOS certainly has an upper hand when it comes to security.

However, speaking at O’Reilly Security Conference in New York City, lead engineer for Android security at Google, Adrian Ludwig claimed that the platform is now as secure as the iOS and that in the long term, the ‘open ecosystem of Android’ will put it in a ‘better place’.

While iOS might come as an obvious choice to all the tech-savvy people, Android comes with its own set of perks that are hard to ignore. So, if you’re out to get a new smartphone and you’re confused between Android and iOS, here are some points that you should consider: 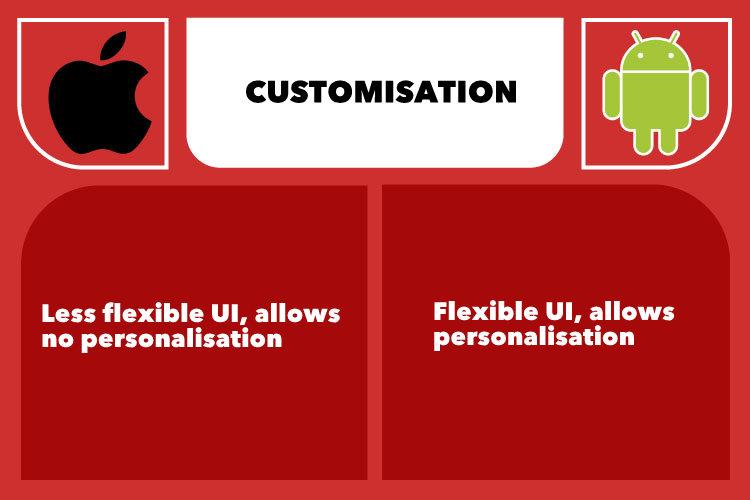 Android is flexible not just in terms of applications and widgets but also in terms of user interface (UI) and allows manufacturers to customise the interface. iOS, on the other hand, is like a ‘walled garden’ that doesn’t allow anything from outside to come inside its secure environment. 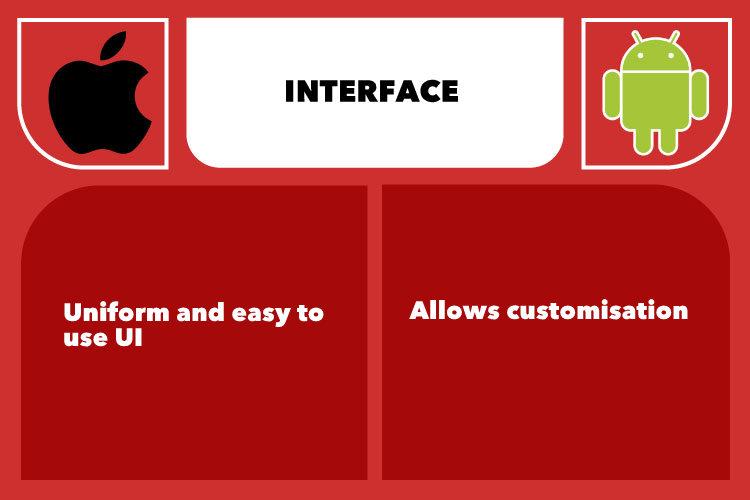 The UI of iOS is fairly uniform and doesn’t change with devices. However, Android allows manufacturers to customise their UI. While this might seem like a lucrative option, it not only changes the mileage but also complicates the look and feel of the smartphone. 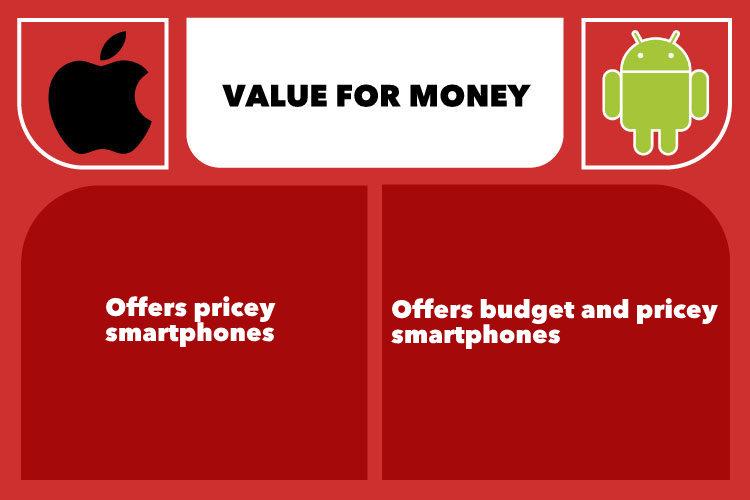 iOS vs Android- Value for Money

While iOS only caters to the high-end market, Android has smartphones ranging between Rs 5,000 and Rs 70,000, giving you the choice to pick a phone that suits your needs. Also, Android offers its users similar configurations at a much lower price, making it ideal for budget buyers. 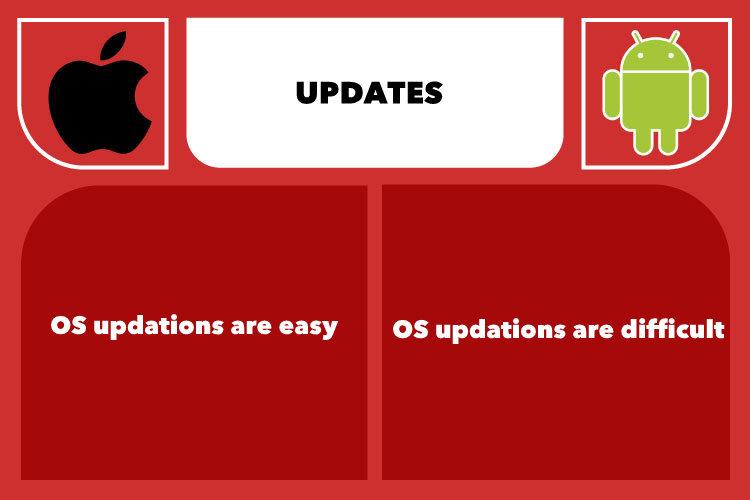 Apple maintains greater control over its platform making it easier for the company to roll out updates and patch any bug. Android, on the other hand, comes with variations, which makes it difficult for the OS to deliver timely updates. Also, many smartphones across the globe are still running on Android Lollipop, making them more susceptible to security lapses. 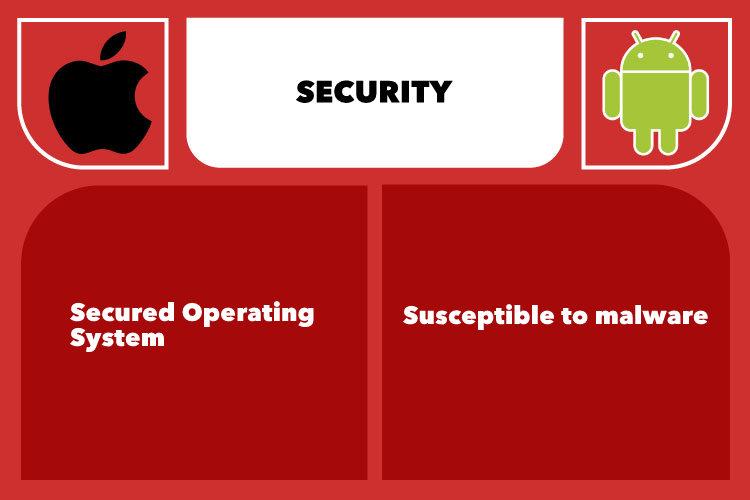 iOS is far more secure than Android. More malware and bugs are made for Android than iOS. While Android happens to be the developers’ paradise as it supports third-party-apps, its open environment makes it more susceptible for malware.

Verdict
All in all, if you’re are looking for a budget smartphone with decent specifications, Android has ample variety for you to choose from. However, if price is not an issue and you’re looking for something simple and secure, iOS is your best pick.