Earlier this week, a shooter walked into YouTube’s headquarters in California and began firing at employees, leaving three people injured with gunshot wounds. After the tragedy occurred, the story and motives of the suspect are now emerging. Here’s what we know so far:

The shooter, Nasim Aghdam, a 39-year-old woman from San Diego, died of a self-inflicted gunshot wound. She described herself as a vegan artist, bodybuilder, and animal rights activist. She would post a variety of videos to her channel, ranging from workout videos to vegan cooking tutorials and graphic animal abuse videos. 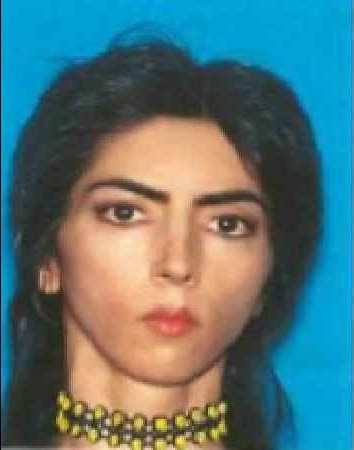 Nasim was apparently furious with the video website because it had refused to continue monetising her vlogs. Her father Ismail Aghdam said he reported her missing prior to the shooting and told police that she might be headed to YouTube, a company she “hated.” He told The Mercury News that his she had complained to the family about YouTube censoring and demonetizing her videos and was upset with the policies and practices of YouTube.  Here are screenshots from her website nasimesabz.com which clearly show how angry she was:

Caustic comments about YouTube were all over her social media handles, which were taken down on Tuesday. YouTube policy and demonetization remain the motive for the shooting. While her father said the family was in “absolute shock and can’t make sense of what has happened”,  Aghdam has reminded us of the the dangers of an unrestricted Internet.