Are you locked inside your bedroom fearing the cursed double whammy of Friday the 13th? Well fret no more!
Here in the special report, we’ve compiled some sunshine and rainbows for you – 13 good things that happened on Friday the 13th:

1) The Olsen twins were born on Friday the 13th. If you’re not a Mary-Kate and Ashley Olsen fan, we have two words for you: FULL HOUSE! 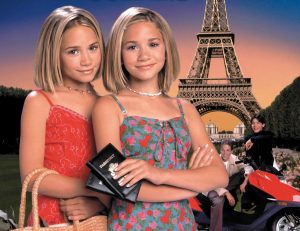 2) The iconic Hollywood sign was unveiled on Friday 13 July, 1923. We really hoped the Hollyweed debacle happened on a Friday the 13th too! 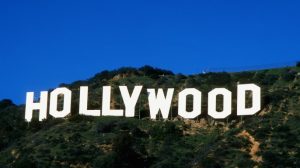 3) “In this world nothing can be said to be certain, except death and taxes.” Benjamin Franklin penned these words in a letter to Jean-Baptiste Leroy on Friday 13 November, 1789. 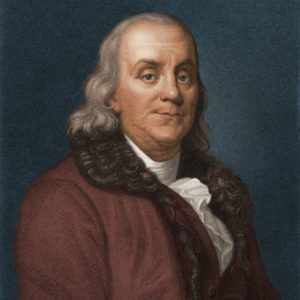 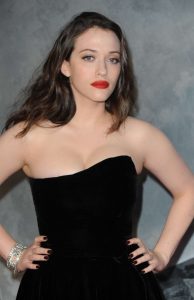 5) Friday the 13th is still technically a Friday, right? The weekend is knocking at your door. Throw the superstitions out the window and head out to a Friday night party! 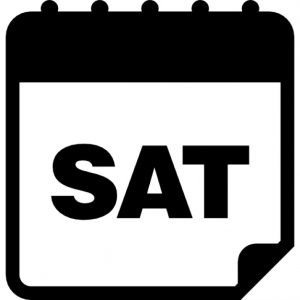 6) The supremely talented The Fargo actor, Steve Buscemi was born on Friday 13 December, 1957. 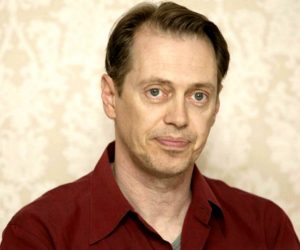 7) The genius Alfred Hitchcock, who created Psycho and Strangers On A Train, was born on Friday, August 13 1899. 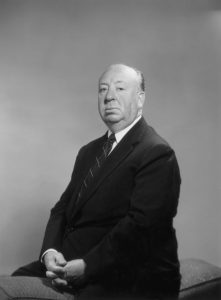 9) Last but not the least, the date was super-lucky for the ‘Friday The 13th’ franchise which has grossed about $464 million at the box-office worldwide! 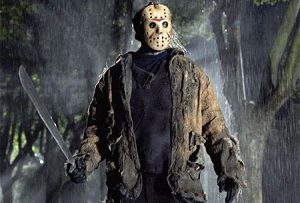