The Indian education system is pretty notorious for unique way of approaching education: a method that’s both lackadaisical and tormenting. From the infamous (and beloved) learn-by-rote technique to the content that’s in our textbooks, everything has come under the scanner from time to time.

Remember when a class 12th textbook claimed that meat-eaters are susceptible to urges to resort to violence and enjoy cheating, swearing and forgetting promises? Or when another textbook claimed ’36-24-36 is the ideal figure for females?

While all this is out-of-the-world bizarre, here’s a list of things that all of us have learnt in classrooms that are actually, totally incorrect:

1. An eye for an eye will leave the whole world blind -Mahatma Gandhi

We were told Gandhi said ‘An eye for an eye will leave the whole world blind’, but there is no precise citation for this. Louis Fischer, who wrote a Gandhi biography, used a version of the expression to write about Gandhi’s approach to war. Nowhere did he attribute this famous quote to Gandhi. A lot of similar quotes have been attributed to popular historical figures, but no one knows who originally said it. (source)

The Sports Ministry has never declared Hockey/Kabbadi as our national game even though most textbooks and the web portal of Government have proudly announced hockey as ‘National Game’ multiple times. Thanks, all the NCERT textbooks claiming hockey is our national sport.  (source)

Even though we were basically mugging up the Indo-Aryan invasion theory in middle school, here’s a fact: specialists have till date failed to prove the Aryan invasion theory. School’s continue to propagate that Aryans were foreigners who invaded India, caused a language and cultural shift in northern South Asia and destroyed the Harappan Civilization- a theory that has no support from any records – literary or archaeological. (source)

4. You can’t never start a sentence with a conjunction

Contrary to popular belief, you can. We were taught not to start a sentence with ‘and’ or ‘but’ because  they are coordinating conjunctions that are typically used to create a link within a sentence and using them to start a sentence expresses an incomplete thought. However, this is a stylistic preference and not a hard and fast grammatical ‘rule’.

Incorrect! The term ‘Third World’ was actually a political term formulated in 1952 by French economic historian Alfred Sauvy to refer to countries that were neither part of the West nor of the Soviet Bloc during the Cold War. These countries were non-aligned with either NATO or the Communist Bloc. The term ‘developing countries’ is used for countries where the gap between the poor and the rich, is huge and is not to be confused with ‘Third world,’ which is a political term.  (source) 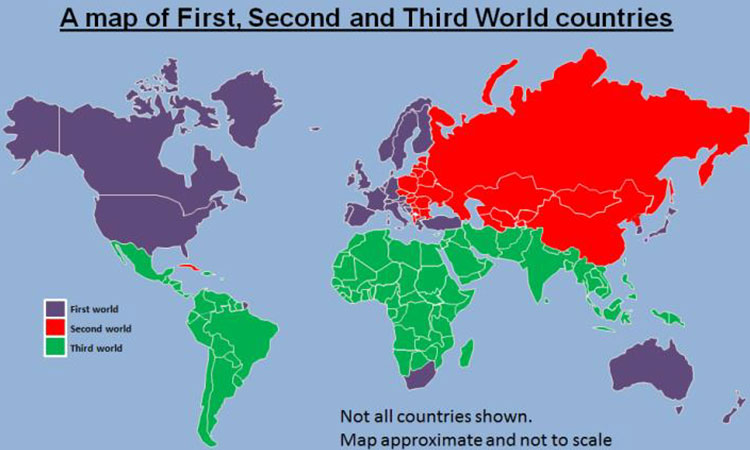 This map is entirely incorrect. First of all, it’s missing umami taste receptors. Secondly, research carried out at Columbia University proves taste buds dispersed all over our tongues and every part of the tongue includes receptors for every basic taste. Try it! (Source) 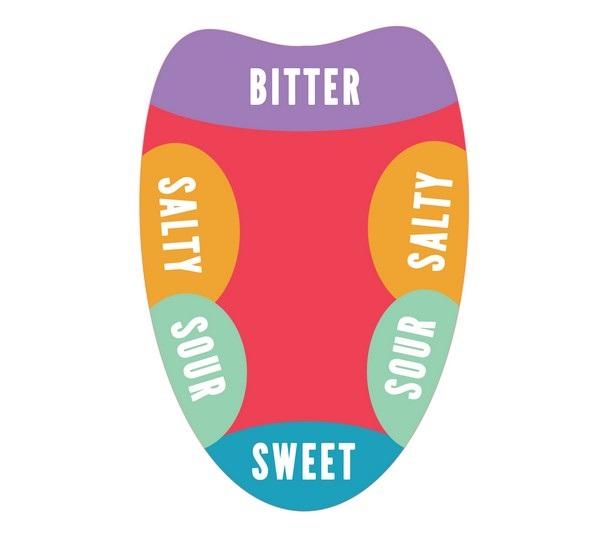 7. Chameleons change colors to camouflage themselves.

We’re about to ruin your childhood. Chameleons change colors for a very different reason- to regulate their body temperature or convey their intentions to others of their community. They’re still pretty cool though. (source)