All of us know about the glorious posts, comments and photoshopped pictures that us desis post on Instagram and Facebook, but are you aware of how greatly influential we really are? Do you have any idea how much people around the globe love our crazy antics? Let us introduce you to a little section of Reddit called – r/indianpeoplefacebook.

Reddit, the creator of all memes, has an entire section dedicated to appreciating screenshots of Indian people being hilarious on social media. ‘Indian culture has a unique way of examining the everyday and we are here to showcase that.’ they say in the message board. From brilliant photoshop jobs to desis being romantic with absolute strangers on the internet, here are some of the absolute gems we found there-

We’re born romantics, okay. Those SRK movies really get to us- 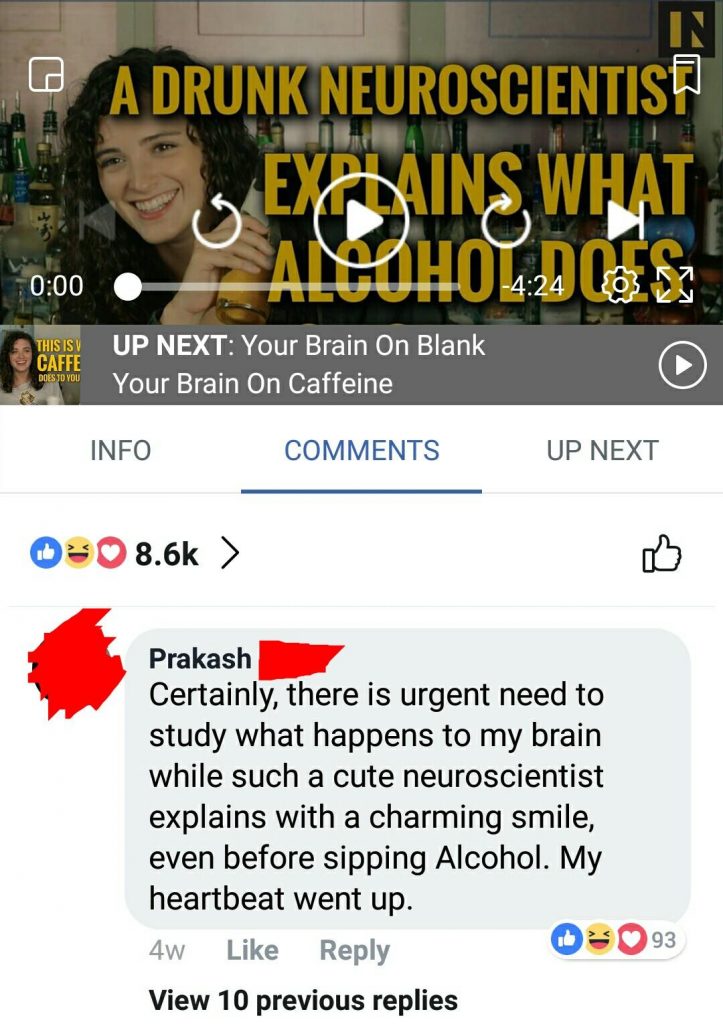 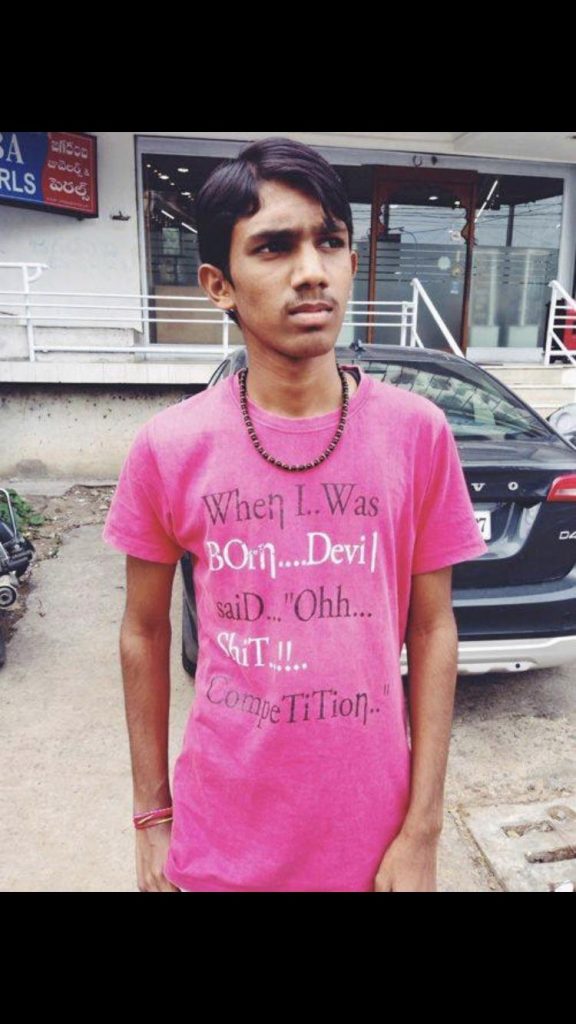 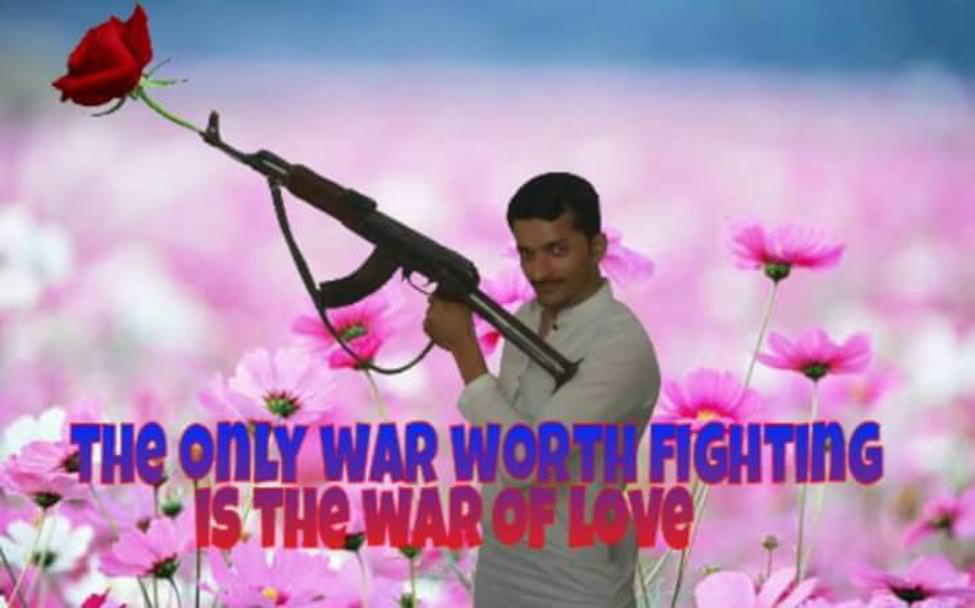 Again, why haven’t they named us ‘The land of photoshop’ yet?- 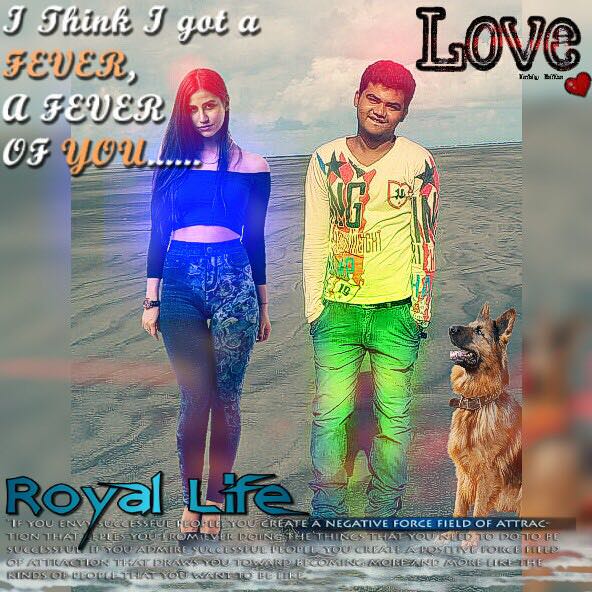 From dancing on trains to in front of trains, we’ve come a long way- 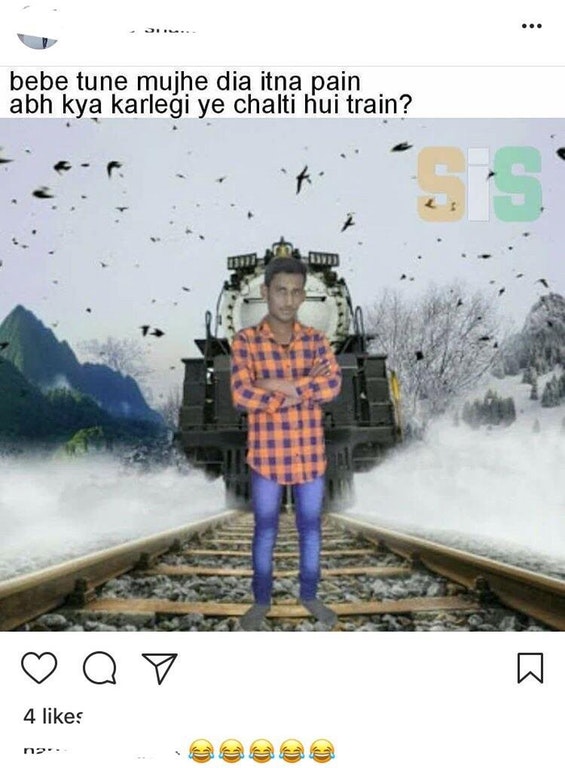 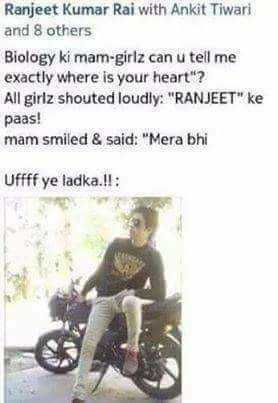 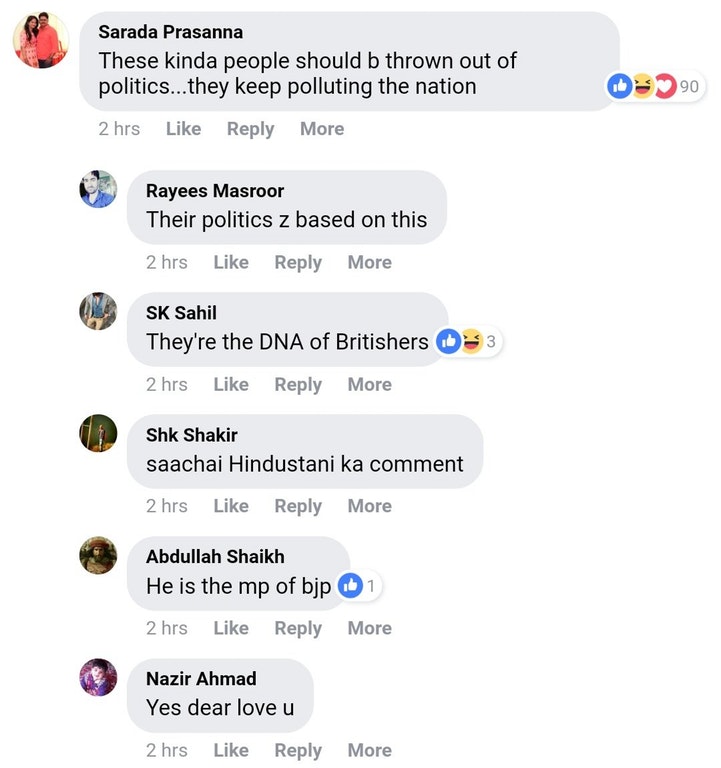