Recently, Gwendoline Christie appeared on the Graham Norton and she talked about the time she received a bizarre selfie request. She was in the bathroom of a restaurant and a hand slipped under the door with a phone. Two seconds later a female voice said: Selfie?

Can you imagine how cringy that is?! Asking celebrities for a selfie, an autograph and just expressing your love for them can be a pretty tricky thing. Not only do you have to be sensitive to the situation, but you need to make sure you don’t cross the line. While most of us understand this, many fans seem not to be bothered and disrespect their favorite celeb’s privacy.

Here are 5 instances when celebs had to face the wrath of a crazy fan:

In 2010, when Justin Bieber has just blown up with his single ‘Baby’, he used his Twitter to give out the phone number of a fan who had been repeatedly calling him after she found Bieber’s private number. The fan received thousands of messages and calls from  angry Bieber fans, after which the number had to be shut down! 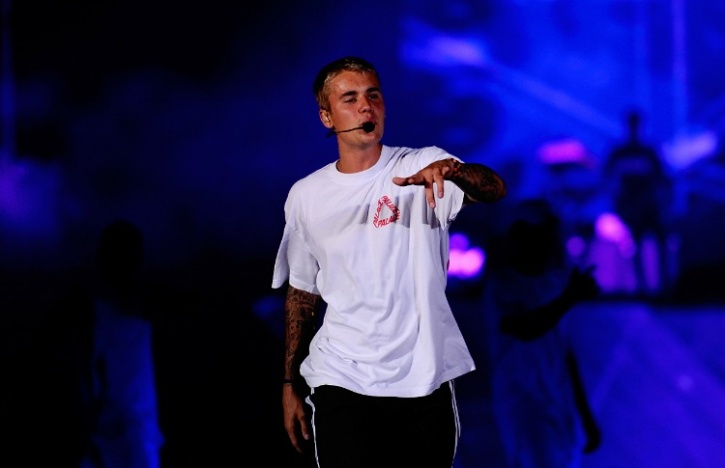 While Gigi Hadid was leaving Milan Fashion Week, a crazy fan rushed towards Gigi, grabbed her and picked her up. Being a former volleyball player and boxer, she punched him in the face and got rid of him! 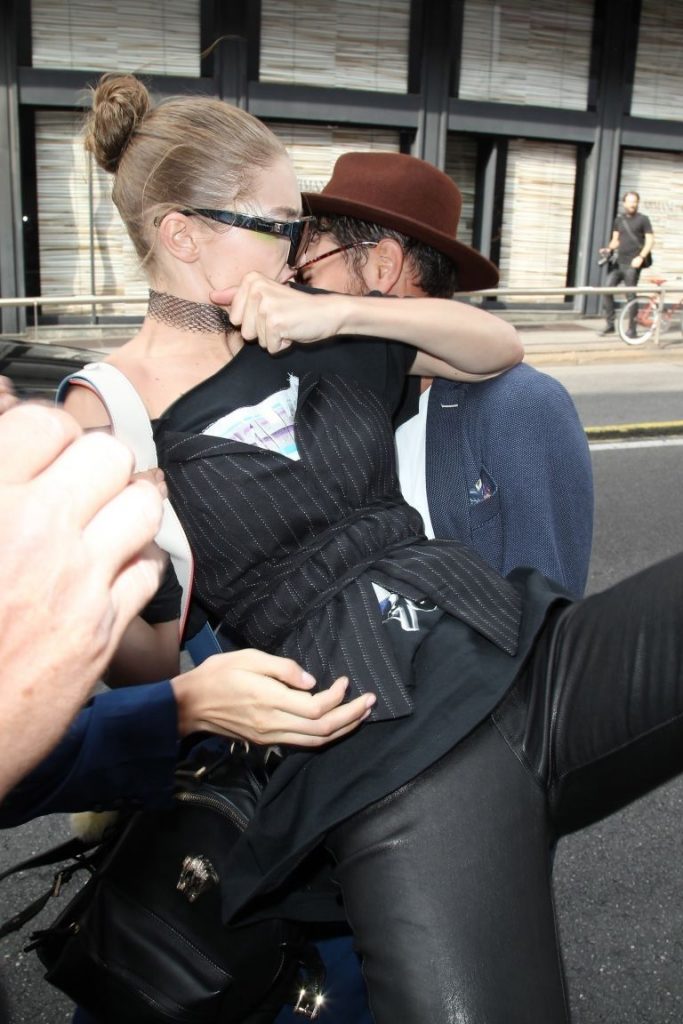 After being stalked for almost 10 years, she got a restraining order against Thomas James Weldon, who had been stalking her since 2003. In 2014, he entered her house and came face to face with Bullock, who was, obviously, shocked! 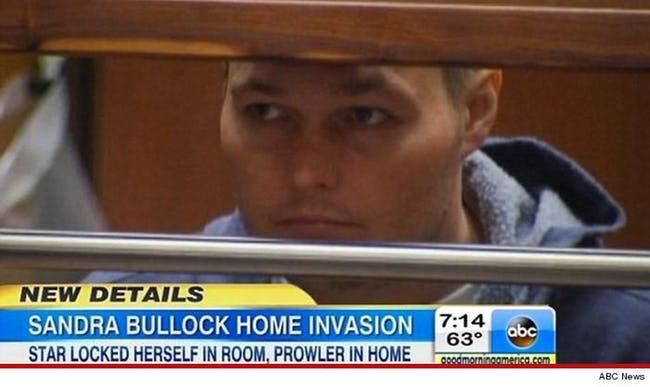 During Miley’s concert in Australia, a fan jumped onstage and grabbed her shoulder. Thankfully a guard appeared and yanked the fan away before anything happened, but Miley was visibly scared after the incident.

Last month, Varun Dhawan filed a case against a woman who kept sending obsessive texts. After blocking her, he started getting calls from a random number telling him that the girl would commit suicide if he doesn’t respond to her texts! 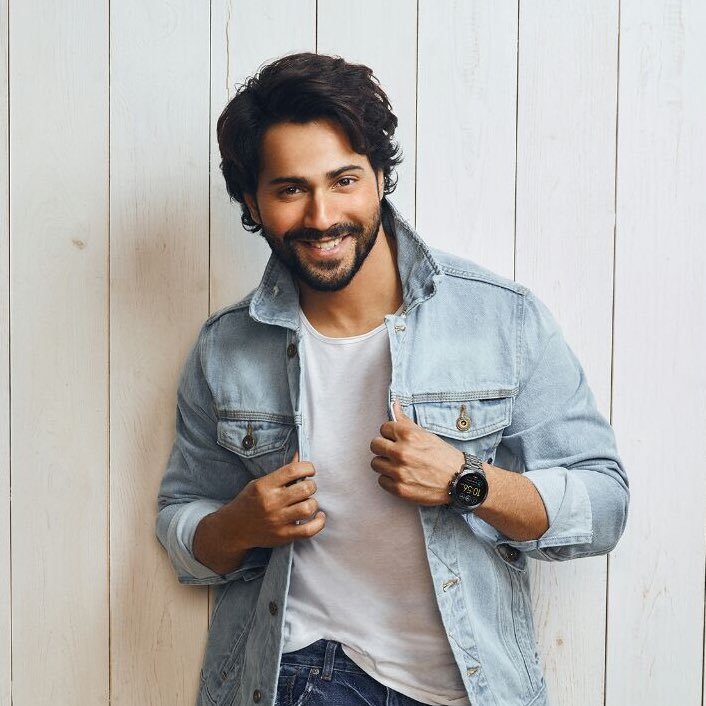