Supreme Court’s latest ruling bans the sale of firecrackers in Delhi-NCR this Diwali, and needless to say it is a welcome decision. Although it is unfortunate that until now crackers were being sold in markets and people who have already bought can burst them, and they will. According to an Indian Express report filed five days ago, the current pollution level of Delhi is such that the area has entered ‘red zone’.

As per the reports, “winter is a critical time in Delhi as meteorological conditions trap air pollutants near the earth’s surface.” This is attributed to the increased rise in pollutants due to paddy burning in the neighbouring states of Punjab and Haryana and Punjab, which when combined with firecrackers during Diwali, leads to week-long smog.

Apart from gorging on sweets, reconnecting with your extended family and making those beautiful rangolis, there are 5 more ways to celebrate the festival of lights in a better way:

Because the ban on firecrackers alone won’t save the planet. 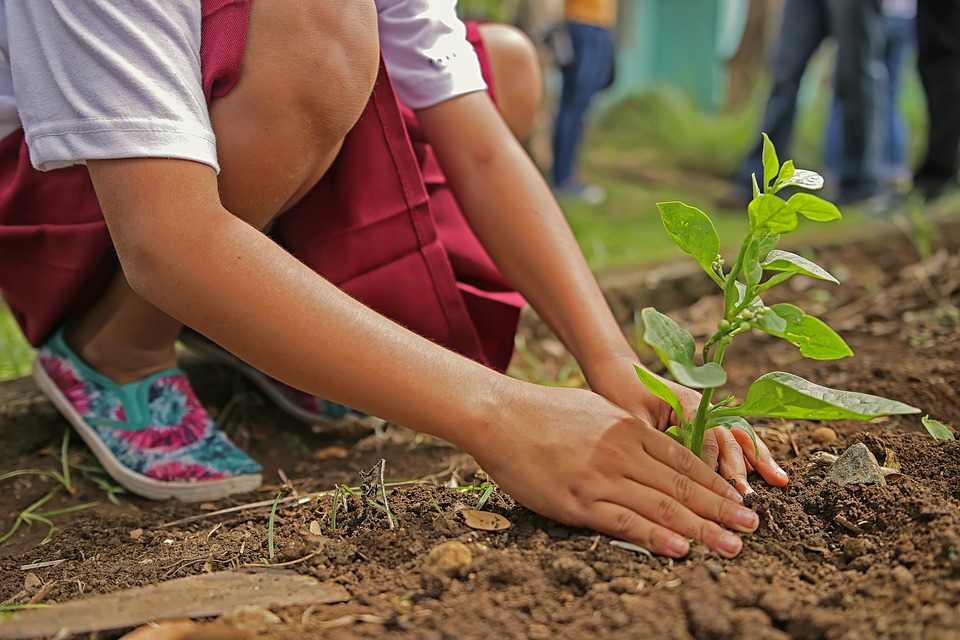 Shocked? Think this isn’t a good time for sowing plants? Well, that’s where you are wrong. Here are some plant saplings you need to get your hands on: bonus? Pretty flowers.

Diwali is a festival of lights, so instead of creating noise pollution why buy those beautiful handmade diyas, lanterns, lights, wall hangings to decorate our homes and give our artisans something to celebrate about. 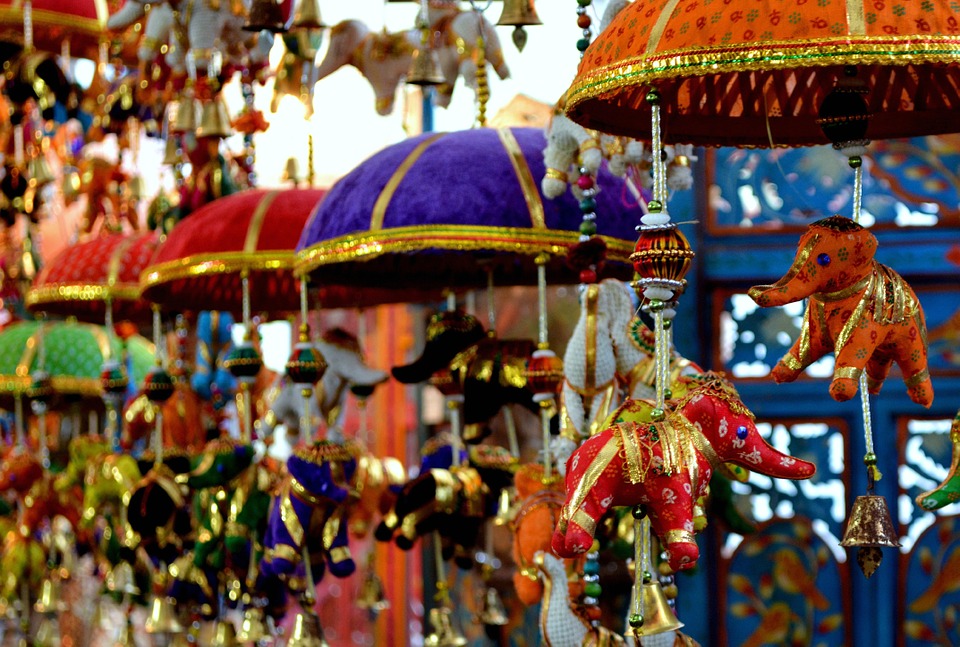 Wondering where to go? We’ve got you covered. Take your pick from the best Diwali melas in Delhi.

It is really important to sensitise yourself and your kids about the effect of firecrackers on animals. Bursting crackers in your neighbourhood adversely affects animals like cats, dogs, cows and even birds as it puts them through a lot of undue stress and fear. 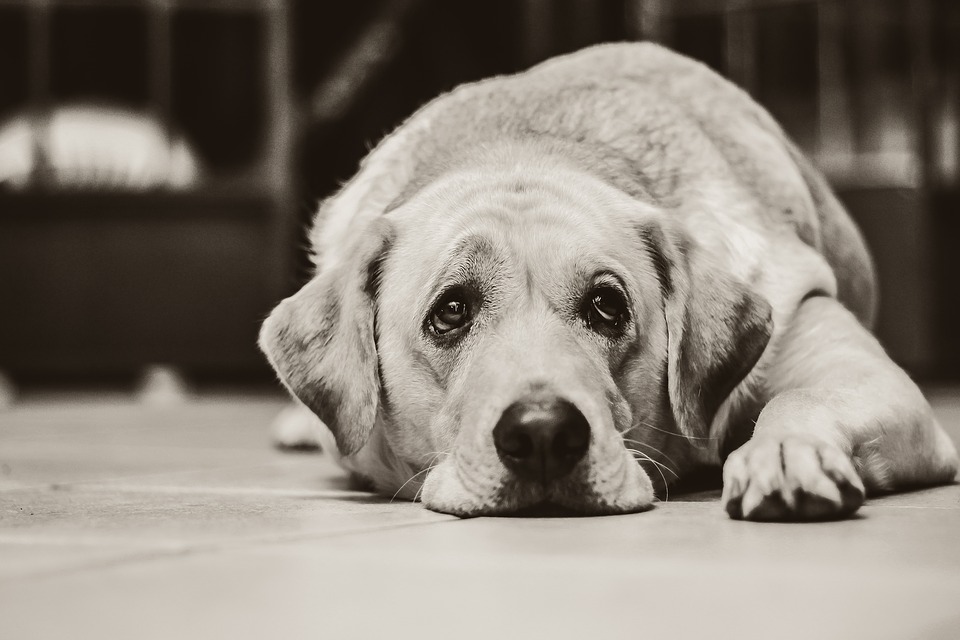 Here’s what dogs and their parents have to go through just because you insist on bursting crackers.

4. Asthma patients need a bit of your consideration too

Even a kid knows the amount of air pollution that bursting crackers can cause. Asthma patients and all those suffering from respiratory disorders have a hard time during Diwali and instead of enjoying the festival, they are confined to their homes. Let’s be considerate towards them this Diwali  and refrain from bursting crackers. 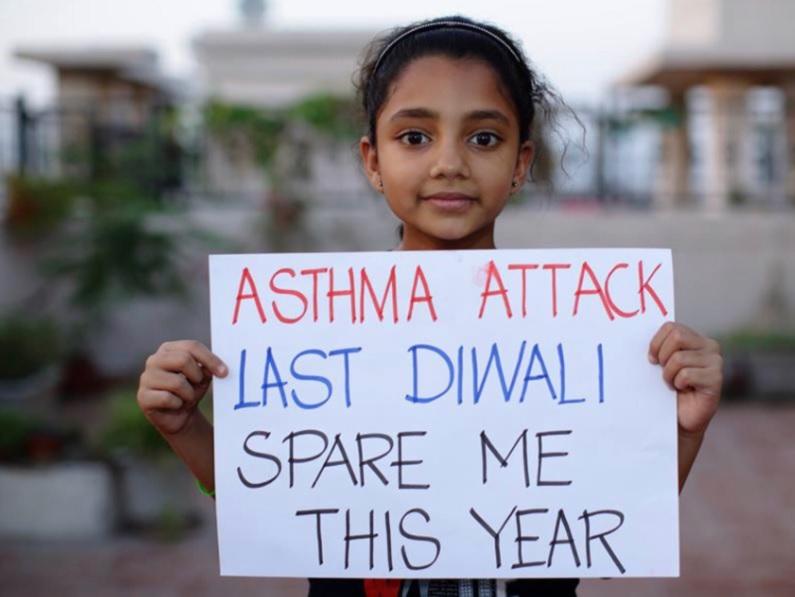 Do read this parent’s appeal for swachh air, this Diwali in case we didn’t convince you enough that Asthmatics > firecrackers.

We know how little kids are abused in these firecracker manufacturing units. Why not help a child by donating some money to an organisation that takes care of their education instead of buying crackers that’ll only harm your body? Do some good for your soul instead.  In some parts of the world it is Child Abuse awareness month. Considering the situation in India, every month ought to be declared as such here. 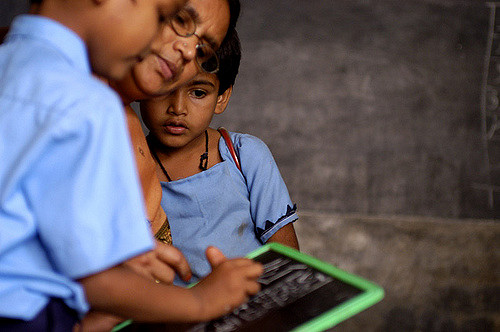 Don’t believe us if that’s too much of a task. Listen to Nobel laureate Kailash Satyarthi, at least? Here’s how you can donate to his organisation or volunteer to further the phenomenal work being done by him and his supporters.

If you still love noise pollution, you can tune in to Republic TV and listen to Arnab Goswami instead. Better than firecrackers, for sure.