Sakshi Malik had claimed the bronze medal in women’s 58-kg freestyle wrestling at the Rio 2016 Olympics in Brazil. She became India’s first female wrestler to win an Olympic medal which made her country proud. The 24-year-old privately got engaged to her wrestler boyfriend Satyawart Kadian at her Rohtak residence yesterday. Both the families remain keen on seeing their children tie the knot soon. The couple is also said to be extremely supportive of each other’s dreams and ambitions in life.

Satyawart Kadian is also an Indian wrestler from Rohtak in Haryana. The 22-year-old had represented India for the first time at the inaugural 2010 Youth Olympics in Singapore. He managed to claim the bronze medal in boy’s 100-kg freestyle wrestling. Satyawart Kadian impressed the wrestling fraternity with awe-inspiring performances at the 2012 Nationals in Gonda. Satyawart had bagged the bronze medal at 2013 World Junior Championships in Sofia, Bulgaria. Kadian then clinched the bronze medal at 2014 Asian Championships in Astana, Kazakhstan. The youngster continued his stellar performances by thriving at the 2013 and 2014 Nationals. He then won the silver medal in men’s 97-kg freestyle wrestling at 2014 Commonwealth Games in Glasglow, UK. 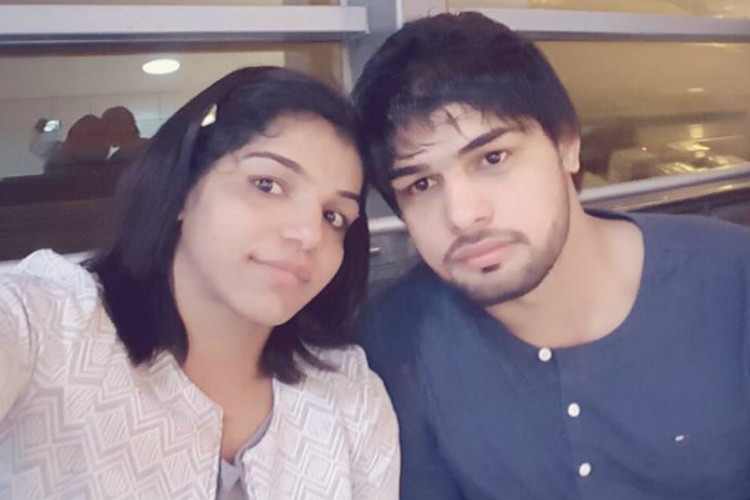 Satyawart Kadian is the son of Satyawan Kadian, who is an Arjuna awardee in addition to being an olympian at the Seoul 1988 Olympics. The wrestler regularly trains at his father’s akhada in Haryana. He is coached by Vinod Kumar, who happens to be a teammate of his father during the 1988 Olympics. Kumar understands Kadian’s potential and is keen on seeing Satyawart become a mainstay in Indian wrestling in the foreseeable future. The 6 feet something also happens to be a pro at close-combat wrestling. 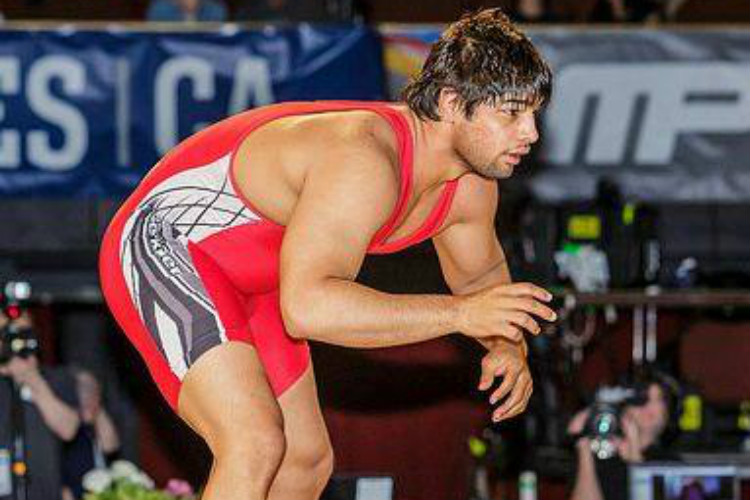