After being one of the most successful captains in the country, serving in the armed forces during a post-World Cup sabbatical, it seems like MS Dhoni is ready to don a new hat in the cricket stadium – that of a commentator’s. According to a report in India Today, the broadcast partner Star has invited all of India’s former Test captains to commentate during India’s first day-night test against Bangladesh in Kolkata on November 22. Star expressed this request in an email to BCCI President Sourav Ganguly, who also happens to be a former Test captain himself.

One name from the list obviously pops up and that is Mahendra Singh Dhoni – the captain under which India has conquered every frontier of International cricket. Taking on the reins of the T20 side after a disastrous 2007 World Cup, Dhoni shocked the world by winning the inaugural competition, by beating arch-rivals Pakistan in a nail-biting final. Sending a billion people into frenzy, Dhoni was entrusted with the captaincy duties for both the ODI and Test teams within the next 12 months. India became the top-ranked ICC Test team in 2010, went on to win the 2011 World Cup and even picked up the 2013 Champion’s Trophy. 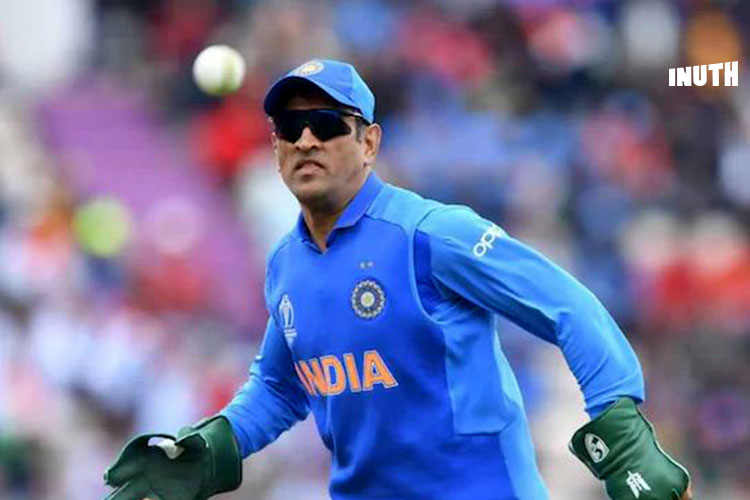 Notorious for his fast hands and being a shrewd strategist on the field, Dhoni’s innings as a commentator might do something his own biopic couldn’t do – give us a peek into how genius works. Dhoni has seemed like someone with cold, Nordic blood flowing through his veins, and hearing him respond to Kohli’s animated celebrations will surely be a treat. As it happens with banter inside the commentary box between former captains, someone like Rahul Dravid or Sourav Ganguly might actually ask him if he had regretted throwing the ball to Joginder Sharma in the 2007 T20 World Cup final, after Misbah Ul-Haq hit a six off the first ball. What was going through his mind as he affected a last-ball run-out against Bangladesh during the 2016 T20 World Cup, a match India won by a single run. What was he thinking as he valiantly fought bad form and a batting collapse to take India as close as he did in the 2019 World Cup Semis against New Zealand, and if the loss still hurt.

MS Dhoni is one of the most delightful readers of the game, who has always been a step ahead of his oppositions. And this uncluttered mind is what resulted in Dhoni’s highest of the highs. Accompanied by similar brilliant minds like that of Sourav Ganguly, Rahul Dravid, Anil Kumble, Sachin Tendulkar, Sunny Gavaskar among others, it will surely be a treat to see the veterans picking the brain of the youngest member of this elite club, decoding the enigma of Mahendra Singh Dhoni’s winning ways. This might even afford Dhoni the platform to respond to criticism around his Test captaincy, which some described as ‘too passive’ when things weren’t going his way. 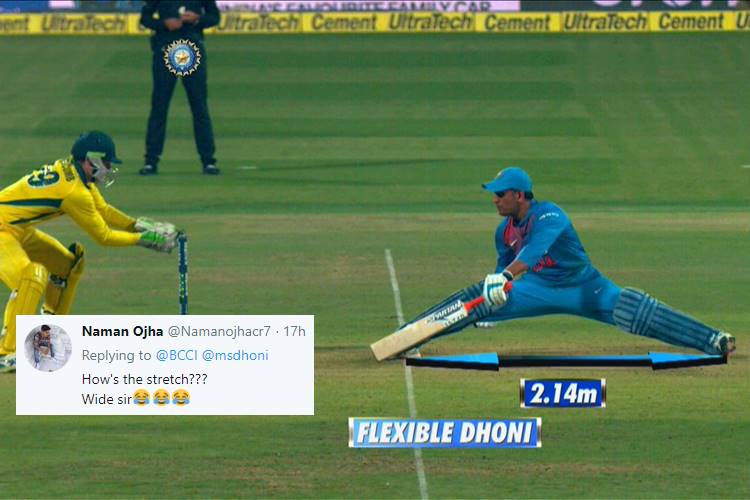 Dhoni retired for Test cricket in 2015 during a series against in Australia, and has reserved his services for the T20 and ODI format for the past few years. There was immense speculation about whether Dhoni was hanging his boots after the SF loss, however, Dhoni has remained tight-lipped about it.

If he does agree to take up this commentator gig during the day-night Test match in Kolkata, it will give him a taste of life after retirement. Depending on whether he likes it or not, will determine if Dhoni comes out of this self-imposed ‘sabbatical’ to make a concrete announcement about his future. Either way, Dhoni entering the commentary box alongside the five Gods of modern-day Indian cricket is too good an opportunity to pass up. We’re holding our breath, and you should too.