It was the sportsmanship of the Indian players who shook hand with the Australians after losing the 2nd T20I held at the Barsapara Stadium in Guwahati by 8 wickets. However, some of the local cricket fans couldn’t digest India’s defeat and expressed their anger violently. A few of them in the crowd hurled stones and bricks on the Australian Team bus when they were heading back to the hotel. One of the bus windows was badly smashed. Since that seat next to the window was unoccupied, fortunately, no Aussie player was injured. But this entire incident has raised eyebrows on the security arrangements made by Assam Cricket Association and Guwahati Police.

Soon after this dreadful incident, the Assam government came into action and ordered a probe. Chief Minister Sarbananda Sonowal, who himself was present at the match venue, took to his social media account and said: 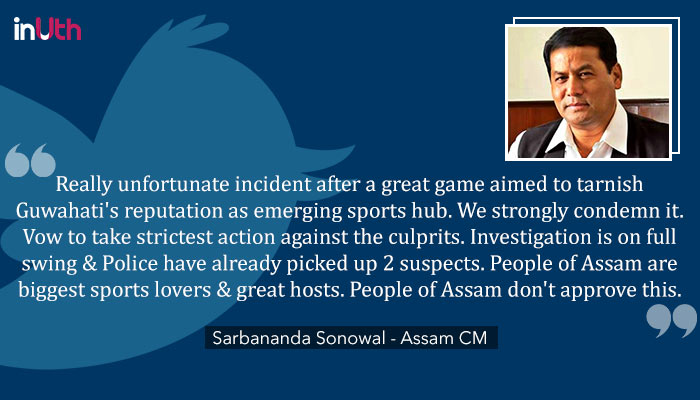 Finance Minister in the state government and President of the Badminton Association of India, Himanta Biswa Sarma, apologised to the Australian team on behalf of the entire Assam state and assured that the guilty would be punished. His statement came in response to Australian opener Aaron Finch’s tweet. 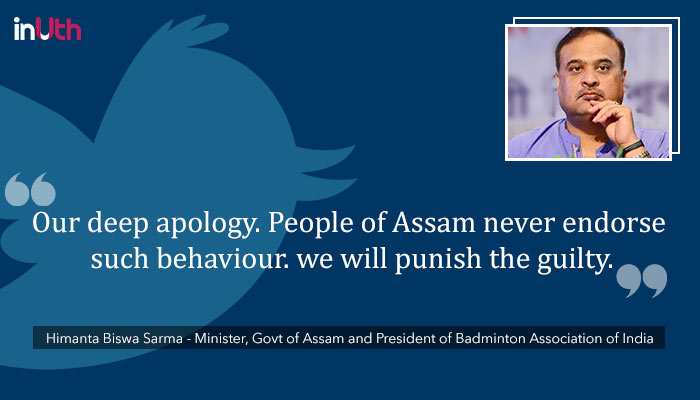 We at InUth interacted with some of the prominent public figures in Assam including people from their film fraternity, media, and politics. All of them condemned this incident and expressed their deepest regret. 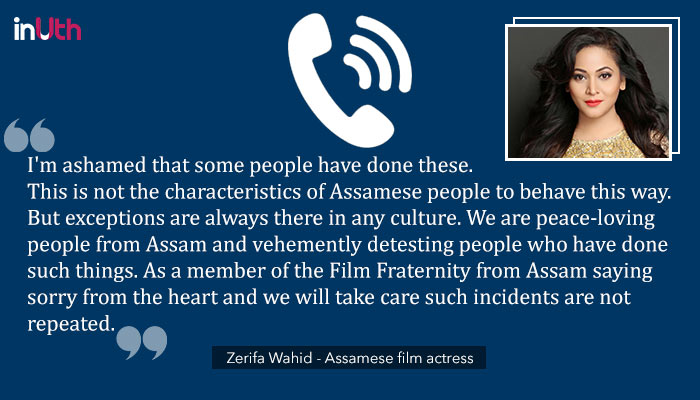 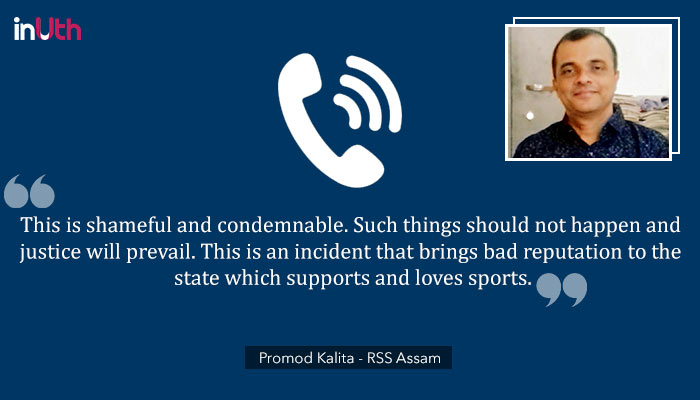 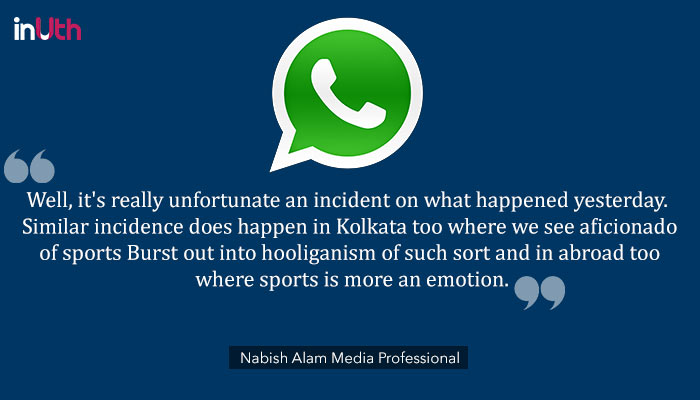 After almost 7 years, an international limited overs game was hosted in Guwahati, which is also known as the sports capital of Assam. Moreover, this city is also hosting the FIFA U-17 World Cup matches in which 24 nations have participated. In such a condition, the government should deal with this case very strictly. As per several reports, two individuals have been nabbed by the local police. But to avoid such incidents in future, the police and the government have to work together so that the ongoing football world tournament concludes peacefully.