England and Manchester United captain Wayne Rooney has faced relentless criticism recently from UK media and fans. The British striker is known for scoring awe-inspiring goals, orchestrating counter-attacks, and maintaining ball position in an opposition half. Rooney’s versatility to also operate in the midfield in a reserved role has also been seriously downplayed.

While some have repeatedly challenged his on-field creativity, others have ranted that he lacks the necessary motivation and confidence required to feature for the Three Lions. Elsewhere, Rooney’s sportsman spirit and footballing integrity have also been questioned. The 30-year-old forward has termed the ongoing situation as a ‘difficult period’ in his playing career. Reportedly, he plans to silence his critics if and when he gets an opportunity. 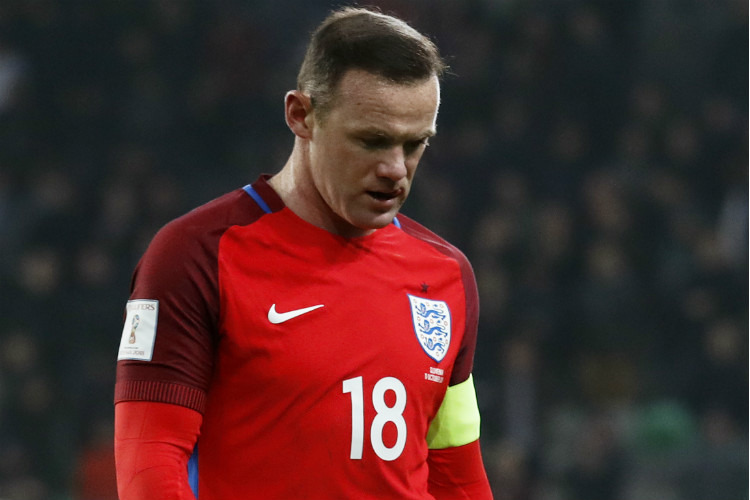 Wayne Rooney admits to being in a ‘difficult position’ after media criticism. (Photo: Reuters)

Rooney has not started for the Old Trafford outfit in their last 3 matches. But he has been substituted in the latter stage of the games by Manchester United manager Jose Mourinho to partner Zlatan Ibrahimovic. Meanwhile, Mourinho has also reiterated that the media can criticise Wayne but they can’t put him down. The ‘Special One’ also revealed that he is not to be blamed for confusion over Rooney’s role. He is in the probable squad against Liverpool in the Premier League and versus Fenerbahce in the UEFA Europa League.

In Sam Allardyce’s only fixture as England boss, Rooney was continuously booed at Wembley stadium during England’s 2-0 win over Malta. Rooney was then limited to the bench by interim Three Lions manager Gareth Southgate during England’s 2-0 win over Slovenia, in which he only managed to play the last 20 minutes as a second-half substitute. Southgate claimed that it was a change in tactics. He has also backed the Briton to survive, cope with the criticism and then thrive. England teammates have come to the defence of their skipper stating that the dressing room is confused as to why Rooney is being criticised when England is winning. 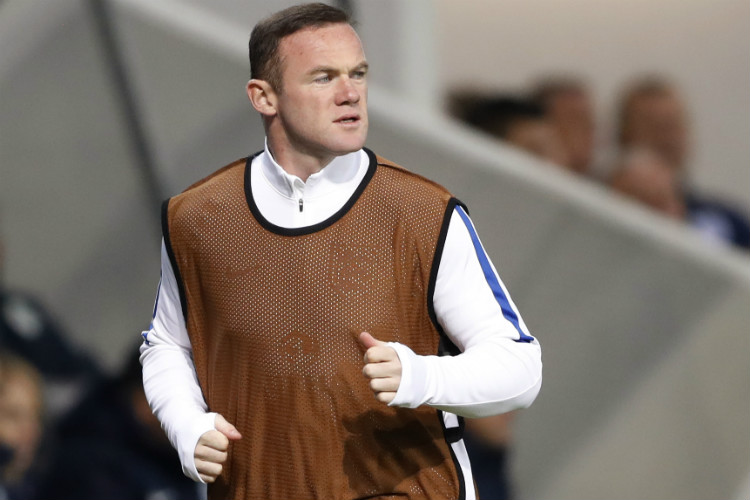 Wayne Rooney is determined to silence his critics. (Photo: Reuters)

England and Manchester United needs Wayne Rooney more than he needs them. They need him for his experience, his patience, his leadership, his scoring prowess, his versatility, and also for his undying passion for the sport. Wayne Rooney will be back with a bang as in sports – form is temporary while class is permanent.